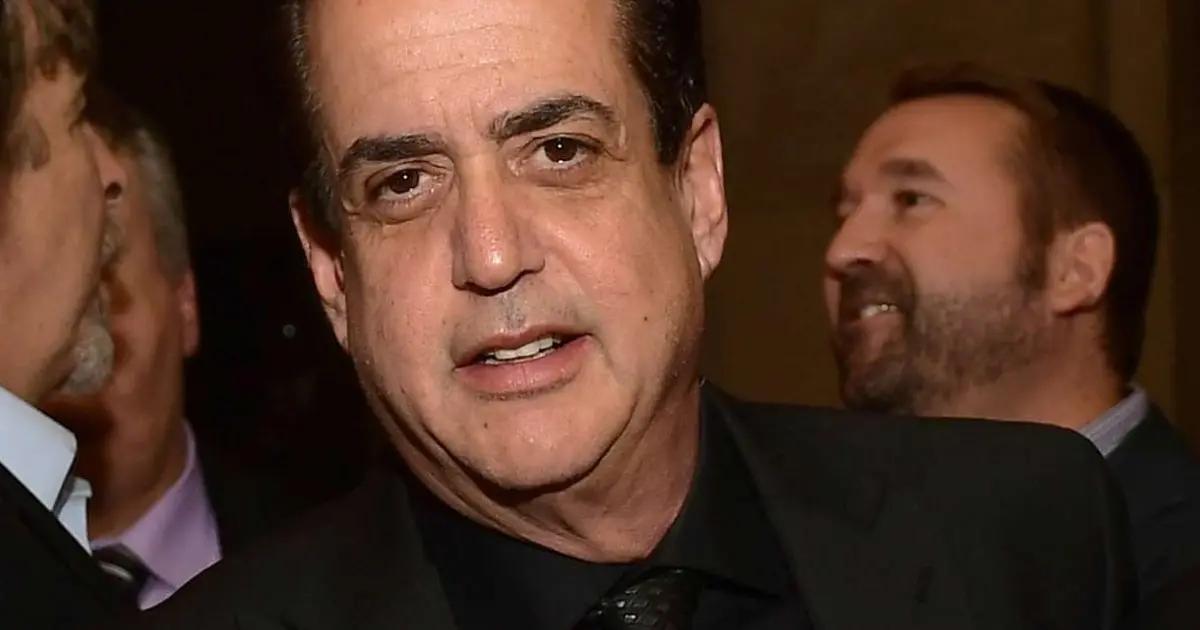 NYPD identified movie actor Frank Vallelonga Jr. as the body thrown from a car onto a street in The Bronx (NYC).

The 60-year-old actor apparently died of an overdose of an unspecified substance, but the official cause of death has not been confirmed, the Daily News reported. He worked with Viggo Mortensen in the 2019 Oscar-winning film “Green Book,” partially based on the life of his father of the same name, who was also an actor.

The body had no documents, so it took a couple of days to be identified after it was abandoned early Monday morning in the Hunts Point neighborhood. The next day police arrested Steven Smith, 35, on suspicion of concealing a human body, possessing a stolen vehicle, and grand larceny. He was released without bail after his arraignment in Bronx Criminal Court.

Smith lives in a homeless shelter in that county, according to police. While he is accused of dumping the body, he was not involved in Vallelonga’s death, police sources said. “That guy was already dead,” the arrestee told NYPD, according to the criminal complaint against him. “He had an overdose. I had nothing to do with it.”

The deceased was the son of the late Frank Vallelonga Sr. (1930-2013), a former nightclub bouncer nicknamed “Tony Lip,” who accompanied black pianist Don Shirley as a bodyguard during a tour of the South in the early 1960s, the subject of the movie “Green Book.” He also had a recurring role on the legendary HBO series “The Sopranos,” later becoming an actor.

His son’s body was discovered at 3:51 a.m. Monday after a 911 call reported a dead body outside a sheet metal factory on Oak Point Avenue near Barretto Street. Investigators determined he had been thrown from the vehicle.

“I loved the guy. ” Vincent Pastore, star of “The Sopranos,” told the Daily News he was a great guy. “The last time I saw Frankie, he came to one of my acting classes in town about six months ago.”