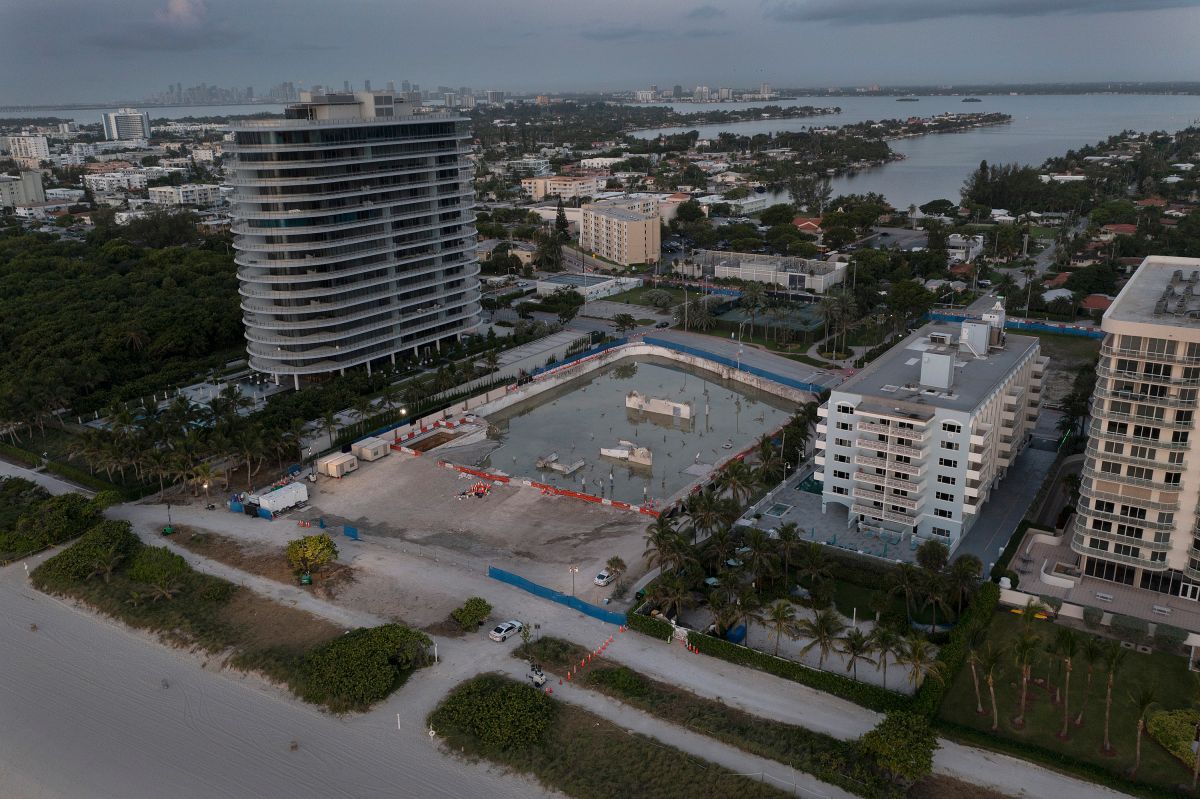 In Miami, Florida, the authorities have arrested three people for having stolen the identity of some victims of the collapse of the building in the town of Surfside, occurred on June 24, to then steal a significant amount of money by making purchases with these letters of credit.

The information was provided by Miami-Dade County State Attorney Katherine Fernandez Rundle, who explained that the detainees will face conspiracy charges for fraud, identity theft and use of false documents, among others.

The detainees found the identities of victims of the catastrophe, specifically three deceased persons and two survivors, and impersonated her to request new credit cards from the banks. The suspects claimed they had lost everything when the Champlain Tower collapsed.

The suspects made purchases with the victims’ credit cards, and were caught on camera at various stores spending large amounts of money.

They bought shoes, luxury handbags, made bank transfers and other expenses with which in the end they made the amount of $ 45,000 dollars.

The detainees have been identified as Bettsy Alejandra Cacho Medina, her partner Rodney Choute and Kimberley Michelle Johnson. The state prosecutor explained that “they seem to be habitual and experienced identity thieves.”.

The investigation was opened when the relative of one of the victims detected that the bank information of the account of his sister who died in the collapse of the tower, was being modified. Upon informing the police, they began to trace the use of the cards.

After the tragedy, the families of the victims have had to face what they call “collateral damage”, which probably does not allow them to overcome the tragedy they experienced.

First, after the search for victims was stopped, he came to confront whether or not they agreed with the sale of the land to individuals, or that the state acquired it for the construction of a monument at the site of the disaster. On the one hand, many relatives of the victims considered “a lack of respect” for anything else to be built on that land, even knowing that there were bodies that could not be rescued. While others spoke of “potential funds” obtained from the sale to help the victims.

Then stories of fraud began to appear, in July the son of a couple who lost their lives in the collapse denounced that his parents’ bank account was used with bank withdrawals after their death. They were Antonio Lozano, 83, and his wife Gladys, 79, whose card was stolen days after the fatal building collapse, and their bank account was compromised with online transactions.

Miami-Dade Mayor Daniela Levine Cava regretted that there are people who try to take advantage of this type of situation.

The cause of the partial collapse of the “Champlain Towers South” has not yet been determined and the investigations remain open. What was left of the building standing was demolished on July 4 to facilitate the search, which was later suspended on July 7. The official number of victims so far is 98 people and only one teenager was rescued alive hours after the accident.