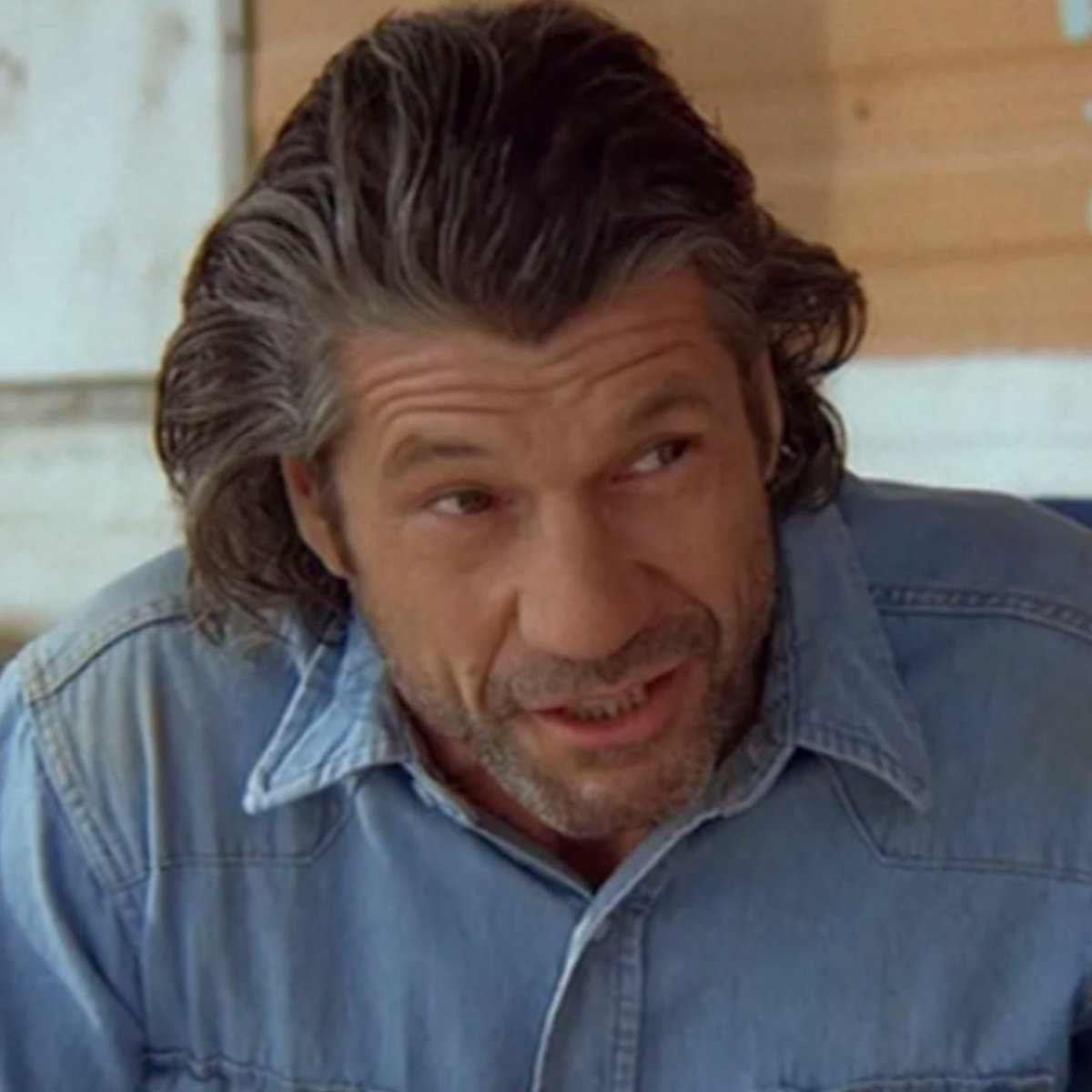 Fred Wardthe former lumberjack known for playing serious action men in movies like rowing williams: The Adventure Begins, Tremors and The Right Stuff, has died. He was 79 years old.

Ward died Sunday, his publicist announced. Ron Hoffmann. The cause or place of death was not disclosed as per the wishes of the family.

“Ward has played many heroes, each with a subtlety that set them apart from the cardboard cutouts they might have been,” Julia Cameron of the Chicago Tribune wrote in a 1985 profile of the actor.

“In many ways, his work, like that of Robert Duvall, can be seen as a meditation on American notions of masculinity.”

Ward also played hard-drinking expatriate author Henry Miller, who has a ménage a trois in Paris in 1931 and another writer (Maria de Medeiros), in Philip Kaufman’s Henry & June (1990), the first NC-17 Film to screen in cinemas.

Fred Ward passed away at the age of 79

For Robert Altman, Ward was the head of studio security on The Player (1992) and shared the Golden Globe and Venice Film Festival awards for his performance in Short Cuts (1993).

His best shot at stardom came when he was cast as the title character in Remo Williams: The Adventure Begins (1985).

The Orion Pictures release, based on the popular The Destroyer novels, was designed to kick off a franchise centered around an American version of James Bond.

Ward’s Remo was a New York cop who is taught martial arts skills by a Korean teacher (Joel Gray) while becoming an assassin for a secret government agency.

However, Ward got two chances to play Earl Bass, the rugged Nevada tinker who battles creepy crawlers, first in Tremors (1990) and then in a 1996 direct-to-video sequel.

And as astronaut Virgil “Gus” Grissom in Kaufman’s The Right Stuff (1983), Ward was “grounded and unassuming in what is perhaps the most demanding role on film,” THR wrote in its review.

Frederick Joseph Ward was born in San Diego on December 30, 1942. He moved around a lot when he was young, and his father was often at odds with the law.

“My father spent a lot of time,” he told the press.

“He was in jail when I was born, he went out briefly to celebrate the birth and then he came back. He was the kind of man who got into trouble. Alcohol was the real problem, underneath everything else.”

“When I was 3 years old, my mother left my father. She left me with her mother in Texas while she went to New Orleans to prepare a life for us. After a while, she sent for me.

She supported us by working in bars. In five years, we live in five different places. She then she married my stepfather, who was with the pitchman. Maybe that’s where my concern comes from. I inherited it.

Ward spent three years in the US Air Force as an Airborne Radar Technician in Goose Bay, Labrador, Canada. After the service, he ventured to New York and studied acting at Herbert Berghof’s studio for six months in 1964.

The 5-foot-9 Ward then did some amateur boxing, lumberjacking and lumbering in Alaska and landing roles in early plays written by future Right Stuff co-star Sam Shepard in San Francisco.