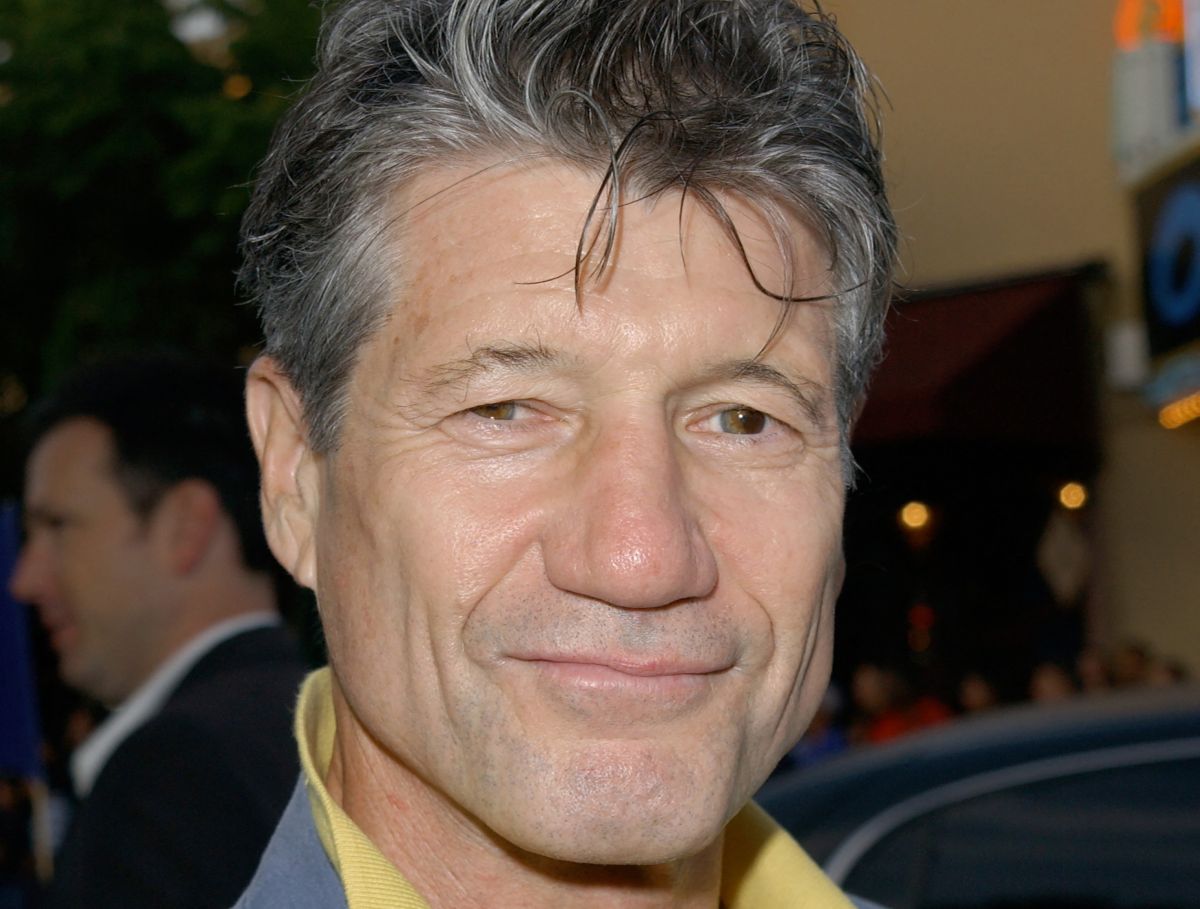 Hollywood actor Fred Ward died at the age of 79, as reported by his representative this Friday, May 13. Ward is best known for the 1990s action film “Terror Underground,” opposite Kevin Bacon.

According to Ron Hoffman, The actor died on Sunday, May 8, but it was officially made public on Friday, but until now it has not been said what the cause was or where the star died at the request of his family.

The only information that is publicly known was that the star’s dying wish was that memorial tributes be made to the Boston University Center for Chronic Traumatic Encephalopathy.

Ward won a Golden Globe for his participation in the cast of “The Right Stuff”, but his most recognized role is in the movie “Terror underground”. Additionally, he also participated in productions such as “The Player”, “Miami Blues”, “ER”, “True Detective” and “Grey’s Anatomy”.

Fred Ward was married to Marie-France Ward for 27 years and they had a son named Django.. Before becoming an actor, he served in the United States Air Force for three years. His artistic career lasted until 2018, when he retired and dedicated his last years to painting, as reported by his representative to TMZ.