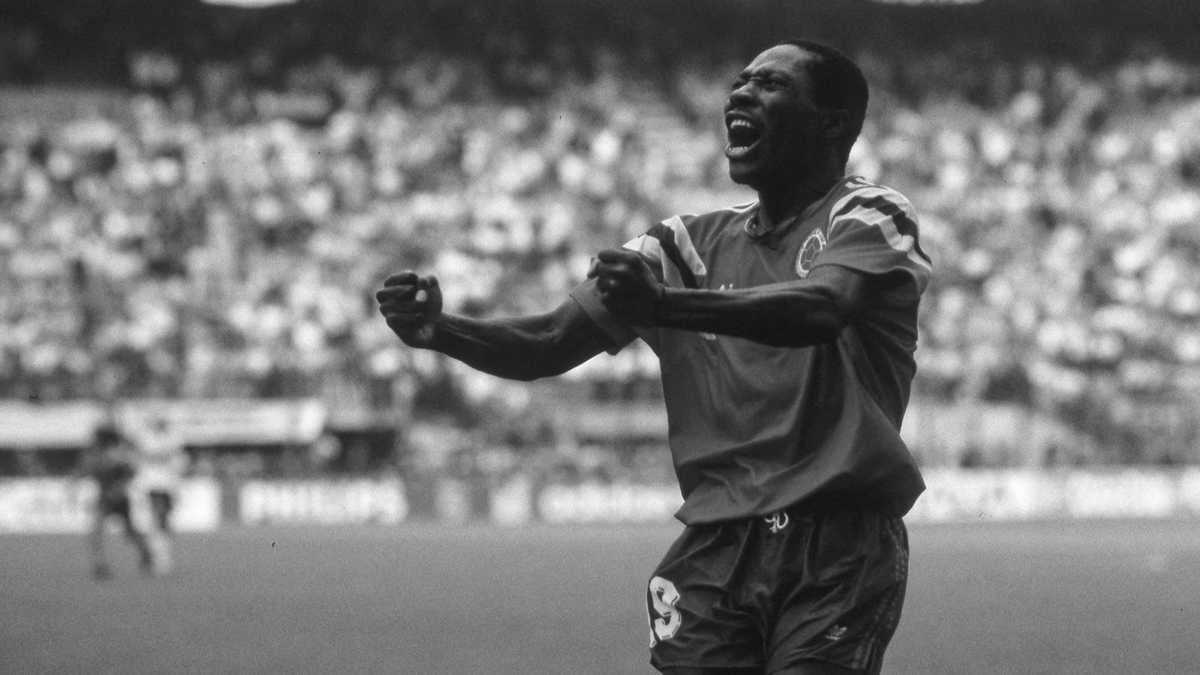 One of the most painful news in recent times affects Colombian and world football in a moving way. Freddy Eusebio Rincón, the soccer player born in Buenaventura 55 years ago, says goodbye to earthly life to take a step towards eternity after a serious car accident at dawn on Monday -April 11- in Cali.

Finally and unfortunately, on the night of this Wednesday, April 13, the saddest news for Colombian and world football has been delivered by the medical director of the Imbanaco clinic, Laureano Quintero. In the presence of his relatives and with their full authorization , it is allowed to report that despite all efforts, Freddy Rincón has passed away.

The event that triggered the death of Rincón was presented as a spectacular traffic accident on Calle 5 with Carrera 34, in the Vallecaunaca capital, between an MIO feeder bus and a private van. One of those affected was the former Colombian professional soccer player, who was taken to the Imbanaco Clinic, where doctors tried to save his life in the hours after the accident. It was also confirmed that two women who were on board in the truck with Rincón were injured, as well as the bus driver, who were taken to different hospitals.

Around noon on Monday, according to reports from the clinic, Freddy was admitted to the intensive care unit. “His condition after the delicate findings is very critical and his prognosis is guarded. We will deploy everything that he requires,” they said in an official way after a surgery.

In 20 years of sports career he added goals, titles and countless accolades. Since 1986, when he started at Atlético Buenaventura, he has scored 170 official goals with the eight teams that welcomed him in his sports journey, among which stand out Independiente Santa Fe and América de Cali (Colombia), Real Madrid (Spain), Napoli (Italy), in addition to Corinthians, Cruzeiro, Palmeiras and Santos (Brazil).

In addition to the chapter he lived with the Colombian National Team, which he represented in the World Cups in Italy (1990), the United States (1994) and France (1998), and in the Copa América in 1993, 1995 and 1997, where he accumulated the number of 84 games in which he was able to score 17 times, having two celebrations as references for his history and that of a country that celebrated with such enthusiasm, such as the one scored against Germany in the 1990 World Cup and another in the historic triumph of the 5- 0 against the Argentine National Team in 1993, came to an end leaving an indelible mark.

But the most tragic chapter in the history of one of the referents of national football came to an end after the official confirmation of the news today.

Since the afternoon of April 11, it was predicted that the news was not going to be positive, however, the world of soccer clung to the miracle for the historic player of the Colombian National Team. Thus the wishes were kept and on the afternoon of this April 12, the Imbanaco Clinic delivered a new report on the state of health of the former soccer player.

“Freddy Eusebio continues to receive all pertinent measures in our intensive care unit. After this type of surgical intervention, a very strict follow-up is necessary, for which we have had a review of the situation with all the relevant specialties, with all the sources of knowledge that allow us to make the best decisions,” said at the time Laureano Quintero, medical director of the aforementioned care center.

Likewise, the doctor explained that they would proceed to take new exams: “His brain show us the work plan to implement. It is essential for us to ask everyone to understand that the only official source of what is really happening with Freddy Eusebio are these communications, which we are issuing from the Clinic, respecting confidentiality. Any other information is only generating pain in their relatives.”

The following days, Tuesday the 12th and Wednesday the 13th, kept Freddy Rincón’s health prognosis in a critical state, as indicated by the Imbanaco Clinic where he was being treated from the moment he suffered the serious traffic accident near the Pascual Guerrero stadium, south from Cali.

“Freddy Eusebio’s condition remains deeply critical. The follow-ups, the diagnostic tests, the radiological studies and the clinical condition do not show a favorable evolution. As we stated from the first moment, his condition is extreme,” said doctor Quintero.

The last statement that released the sad news was published by the health center and stated: “There will never be a way to express what this really means to us, we invite the entire country to remember him with joy for everything he gave us in his visa with his sporting achievements”.