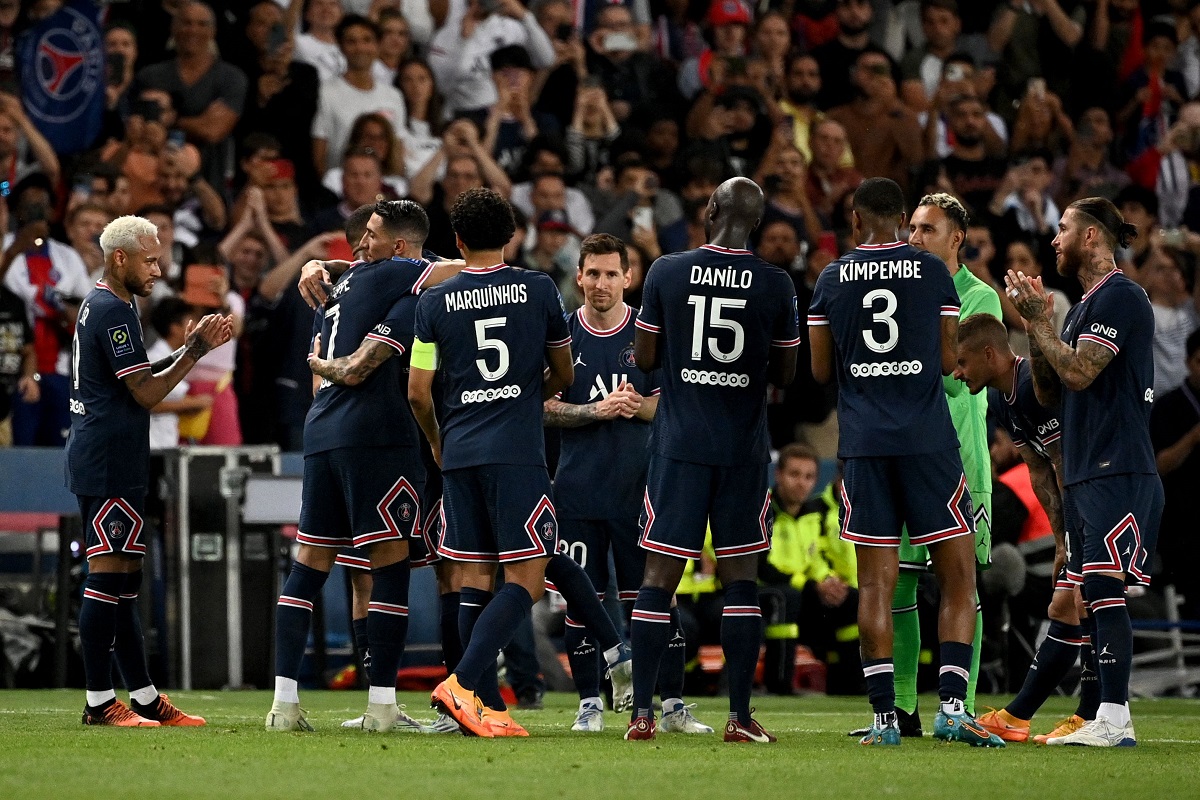 The president of Paris Saint Germain (PSG), Nasser Al Khelïfi, announces a change of era to move away from the image of a luxury club and appearance, and one of the main transformations What he wants for the future is that there are only Parisian players, for which he will bet heavily on the youth academy.

In a long interview published this Wednesday by Le Parisien, Al Khelaïfi issues a serious warning to the players, without citing any: “Those who don’t fit into the project will have to leave. Some have taken advantage of the situation. Now that’s over”.

He assures that PSG will have “the best training center in the world” and that his goal “For the next few years it is to have only Parisian players in our team. There are so many talents in our region. The best players in our region deserve to play for PSG. That will take time, but it is a goal.”

This objective goes hand in hand with the level of involvement that will be required of the staff: “We want players who love the club, who want to fight, who want to win. And we want this mentality to spread throughout the club.”

The president and representative of the Qatari sovereign wealth fund owner of PSG assures that, contrary to the rumors that have circulated in recent weeks, that they have never spoken “neither directly nor indirectly” with Zinedine Zidane to sign him as coach.

And when asked if he is not afraid that the fans will be disappointed when Christophe Galtier, the current coach of Nice, appears in his place, with whom he admits he is negotiating, his answer is that “the dream is one thing, the another reality”.

In fact, he insists that “above all, we must be realistic” and that he wants to abandon the image of a club of appearances and luxury that he has had in recent years.

To the question of whether that means that Neymar, who has been the symbol of that image, no longer has a future in the team, he replies that what is expected of “all the players is that they do more than last season. Much more. They have to be 100%. It is clear that we have not been good enough to go far.

“For next season, the goal is clear: work 200% every day, give everything for the shirt, give it your all and we’ll see the result. We have to be humble. You have to change to avoid injuries, suspensions and fouls that turn a game upside down”.

Regarding the controversial renewal of Kylian Mbappé, he makes an effort to repeat that he has not stayed at PSG for money and that “Real (Madrid) offered him much more than us. They were willing to put up 170 million euros last summer. They were willing to invest that money this year even though he was free.”

You might be interested in:
– Neymar was ironic in his networks: “You can only be happy after your career is over”
– Diego Godín will play in the Argentine league and was announced with a creative video by DJ Bizarrap [Video]
– Chicharito Hernández suffered a tough elimination from the US Open Cup with the LA Galaxy