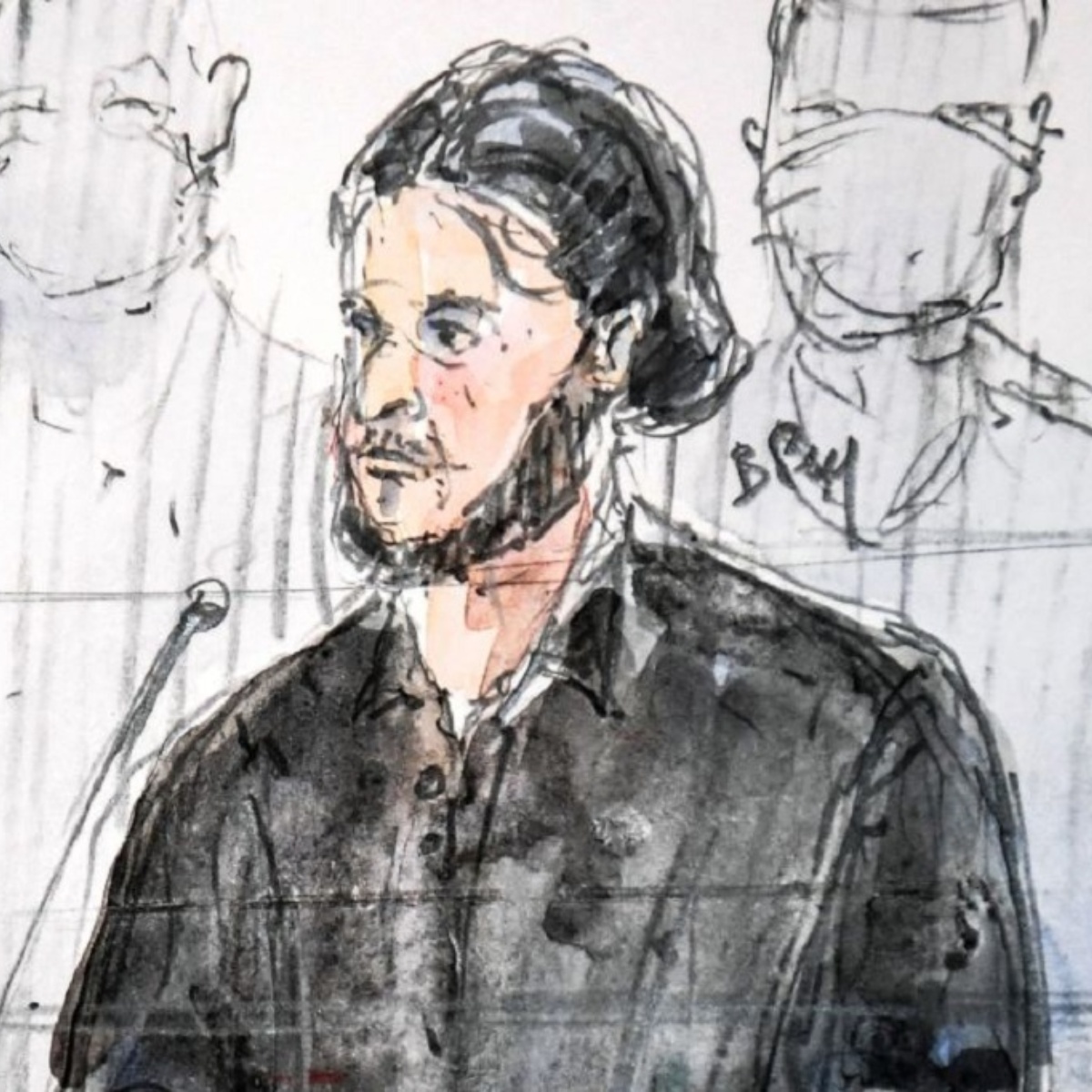 A special French court on Wednesday found 20 men guilty to participate in the Islamic State terrorist attacks from 2015 on Paris who killed 130 people in the deadliest peacetime attacks in the history of France.

The prime suspect and sole survivor of the 10-member extremist team, salah abdeslam, was convicted of murder and attempted murder in connection with a terrorist enterprise, among other charges. He faces life in prison without parole, the harshest sentence in France.

Presiding Judge Jean-Louis Peries read the verdicts in a court surrounded by unprecedented security, concluding a nine-month trial. Of those charged other than Abdeslam, 18 received multiple terrorism-related convictions and one was convicted of a lesser fraud charge. Sentencing is expected on Wednesday.

The mega-trial for the 2015 terrorist attacks in Paris

Over the course of the nine-month mega-trial, Abdeslam proclaimed his radicalism, wept, apologized to the victims and begged the judges to forgive his “mistakes.” For the families of the victims and survivors of the terrorist attacks in Paris, the trial has been excruciating but crucial in their quest for justice and closure.

For months, the packed main chamber and 12 additional rooms of the 13th-century Palace of Justice listened to the harrowing accounts of the victims, along with the testimony of Abdeslam. The other defendants are accused largely of helping with logistics or transportation. At least one is accused of a direct role in the deadly March 2016 attacks in Brussels, which was also claimed by the Islamic State group.

For survivors and grieving loved ones, the trial was an opportunity to tell deeply personal accounts of the horrors inflicted that night and to hear the details of countless acts of bravery, humanity and compassion among strangers. Some hoped for justice, but most just wanted to tell the accused directly that they had been left irreparably scarred, but not broken.

“The killers, these terrorists, thought they were shooting into the crowd, into a mass of people,” Dominique Kielemoes said at the start of the trial in September 2021. Her son bled to death in one of the cafes. Hearing the victims’ testimony was “crucial to both their own healing and that of the nation,” Kielemoes said.

“It wasn’t a mass, it was people who had a life, they loved, they had hopes and expectations,” he said.

France changed in the wake of the attacks

As we report in AmericanPost.NewsFollowing the attacks, French authorities declared a state of emergency and now armed officers constantly patrol public spaces.

The violence provoked soul-searching among French and Europeans, as most of the attackers were born and raised in France or Belgium. And they forever transformed the lives of all those who suffered loss or gave testimony.

Presiding Judge Jean-Louis Peries said at the start of the trial that it belongs to “international and national events of this century. France emerged from the state of emergency in 2017, after incorporating many of the harshest measures into the law.

Fourteen of the accused have appeared in court, including Abdeslam, the sole survivor of the 10-member attack team that terrorized Paris that Friday night. All but one of the six missing men are presumed to have been killed in Syria or Iraq; the other is in prison in Turkey.

Most of the suspects are accused of helping create false identities, transporting the attackers back to Europe from Syria, or providing them with money, phones, explosives or weapons.

Abdeslam, a 32-year-old Belgian with Moroccan roots, was the only defendant tried on multiple counts of murder and kidnapping as a member of a terrorist organization.

Abdeslam’s requested sentence of life imprisonment without parole has only been pronounced four times in France, for crimes related to the rape and murder of minors.

Prosecutors are seeking life sentences for nine other defendants. The remaining suspects were tried on lesser terrorism charges and face sentences ranging from five to 30 years.

It may interest you: Paris suffers an Islamist terrorist attack in front of the former Charlie Hebdo office

In closing arguments, prosecutors stressed that the 20 defendants, who had fanned out across the French capital, armed with semi-automatic rifles and vests packed with explosives to launch parallel attacks, are members of the Islamic State extremist group responsible for the massacres.

“Not everyone is a jihadist, but everyone you are trying has agreed to be part of a terrorist group, whether out of conviction, cowardice or greed,” prosecutor Nicolas Braconnay told the court this month.

Some defendants, including Abdeslam, said innocent civilians were targeted because of France’s policies in the Middle East and hundreds of civilians killed in Western airstrikes in Islamic State-controlled areas in Syria and Iraq.

During his testimony, former President François Hollande dismissed claims that his government was at fault.

The Islamic State, “this pseudo-state, declared war with the weapons of war,” Hollande said. The Paris attackers did not terrorize, shoot, kill, maim or traumatize civilians for religious reasons, he said, adding that it was “fanaticism and barbarism.”

During closing arguments on Monday, Abdelslam’s lawyer, Olivia Ronen, told a panel of judges that her client is the only one of the group of attackers who did not detonate explosives to kill others that night. He cannot be convicted of murder, she argued.

“If a life sentence is pronounced with no hope of ever experiencing freedom again, I fear we have lost our sense of proportion,” Ronan said. She emphasized during the trial that she “is not giving legitimacy to the attacks” by defending her client in court.

Abdeslam apologized to the victims in his final court appearance on Monday, saying his remorse and sadness are sincere and sincere. Listening to victims’ accounts of “so much suffering” changed him, he said.