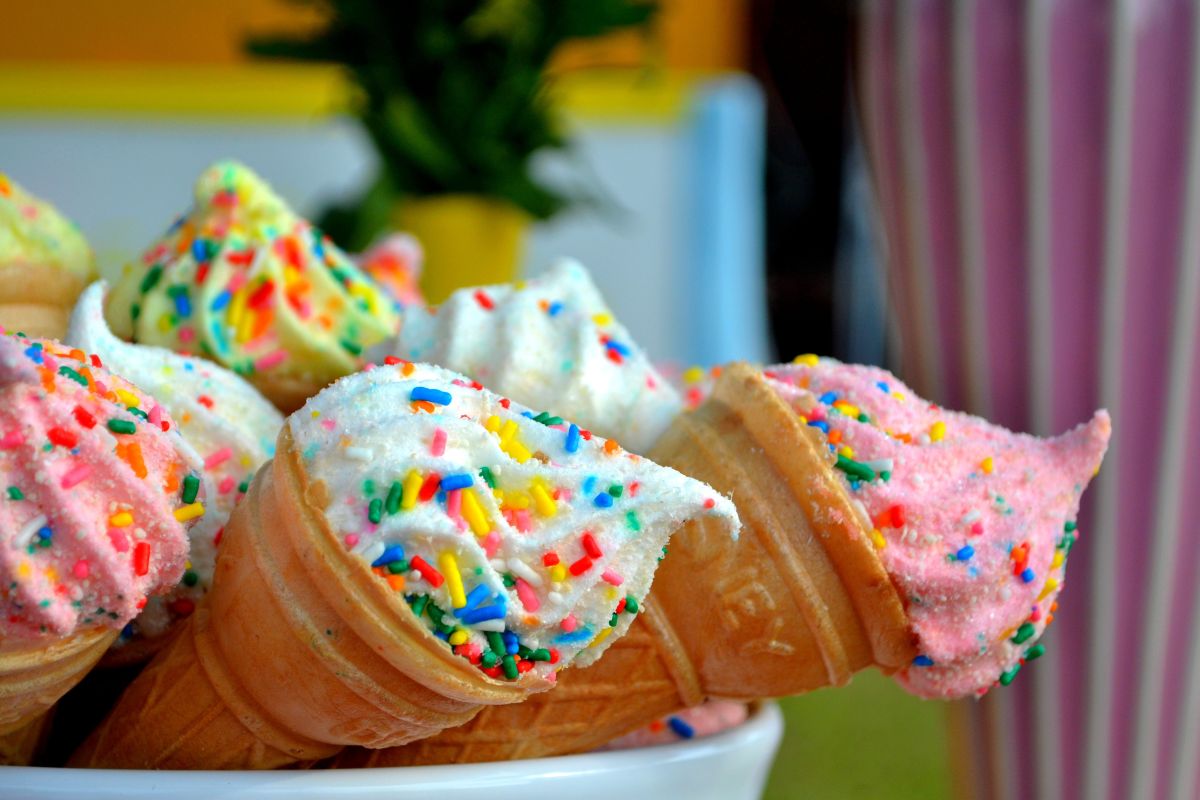 Some of the foods we love the most turn out to be accidental wonders. While necessity is often said to be the mother of invention, when we look at how some of our favorite foods came to be, we can find some fascinating stories. These emblematic foods have the genius of having been created with some peculiar factors in common such as curiosity, coincidences, clumsiness and error, which resulted in a guaranteed formula and today are legendary gastronomic elements. In such a way that we gave ourselves to the task of compile an engaging summary of some of our all-time spoiled foods and their exceptional stories.

It is difficult to imagine a world without buffalo wings, they are the perfect entry and one of the most consumed in the United States. To talk about its origin, it is only necessary to look back 60 years, since the accidental invention of fried hot wings served with celery and blue cheese sauce se can be traced almost indisputably to The Anchor Bar in Buffalo, New York, in 1964. Legend has it that Teresa Bellissimo had the intention of ordering chicken necks, but instead received a shipment of wings and that is why she devised a new dish with the aim of not wasting them. What a coincidence!

One of the pThe most iconic and exquisite oysters of all time are the wonderful chocolate brownies. About its origin, there are some claims about the invention of the creation that is crunchy on the outside and sticky on the inside that is the chocolate brownie. However, the story favored by many and cited in Betty Crocker’s Baking Classics, is that home economist Mildred Brown Schrumpf in Bangor, Maine was baking a chocolate cake and it went flat. And the end result was the delicious brownies, which they were encouraged to try, and the surprise was that their flavor and consistency were incredible.

Today champagne is one of the most elegant and expensive drinks in the world, however it was not always the epitome of good taste, it was once considered the result of poor winemaking. In fact, seventeenth-century winemakers spent a lot of time trying to get the bubbles out of the fizzy drink. The good news is that eventually they ended up loving this bug. In fact, there is a nice story when French monk Dom Pierre Perignon deciphered the perfect formulasaid the famous phrase I’m drinking the stars! The rest is history, since a good glass of champagne is a true delight.

When we talk about blue cheese, there are usually two types of people who love it and those who hate it. The main reason is its intense flavor. Legend has it that blue cheese was invented by accident when a drunken cheesemaker dropped a half-eaten loaf of bread in a cheese cave. Upon returning, he found that the moldy bread had transferred to the cheese turning it blue. Fortunately today, it is made under more controlled circumstances with specific bacteria.

What would the world be without ice cream in a cone? Not only is it the greenest way to enjoy your favorite ice cream, they are delicious and the perfect complement. Tell the story that it was a moment of reflection that led to the invention of the ice cream coneIt was at the St. Louis World’s Fair in Missouri in 1904 that Syrian dealer Ernest Hamwi decided to roll up some zalabia, which are crispy waffle-shaped cakes, to help a neighboring ice cream vendor who stayed behind no bowls What a blast!

There are no more loved cookies than chocolate chip cookies. Her history, dating back to Massachusetts, in the 1930s, it is said that the owner of a restaurant, Ms. Wakefield, was baking cookies and discovered that she had run out of an ingredient that she creatively substituted in Nestlé’s semisweet chocolate. They say the cookies were so delicious that Nestlé provided Ruth with a lifetime supply of chocolate in exchange for being able to print the recipe on her package.

Although it is done reference to beer from the 6th century BC. C. in Mesopotamia, no one is sure who invented it or how. Every day more historians believe that it may have been created by accident. How did this wonderful mishap happen? It is believed that during bread making: someone who baked bread outdoors was interrupted by a storm, ran for cover, and returned to the dough a day or two later to discover a fermented liquid. And this is how by accident and thanks to inclement weather the first beer originated.

The real story about the invention of yogurt is probably not for the faint of heart, in fact the story about the origin of yogurt borders on something disturbing, with origins in ancient civilization. Legend has it: Central Asian shepherds stored milk in containers made from animal stomachs to preserve it while they traveled. They noticed that some of the milk became thick and sour due to the presence of good bacteria. And when they consumed the final product they enjoyed its flavor and health benefits, the rest is history since the technique fortunately was domesticated.

The accessible and enjoyable French fries with the thousands of variants that we know today, are an invention that occurred by chance. This iconic savory snack was first created as a form of revenge. At Moon’s Lake House in Saratoga Springs, New York, in 1853, Cornelius Vanderbilt sent his fries to the kitchen for being too thick. Outraged, waiter George Crum went back to making them as thin and hard as he could. Although this origin story is sometimes questioned, this restaurant is where they gained popularity.

The nachos were Accidentally invented by a waiter named Ignacio “Nacho” Anaya at the Victory Club in Piedras Negras, Mexico, in 1943. Ten hungry US military wives crossed the border from the Fort Duncan military base and could not locate the chef, Anaya improvised with the ingredients he had on hand in the refrigerator covered a plate of chips with grated cheese. He melted it under a broiler, topped it with sliced ​​jalapeños and served as an appetizer The women were delighted!