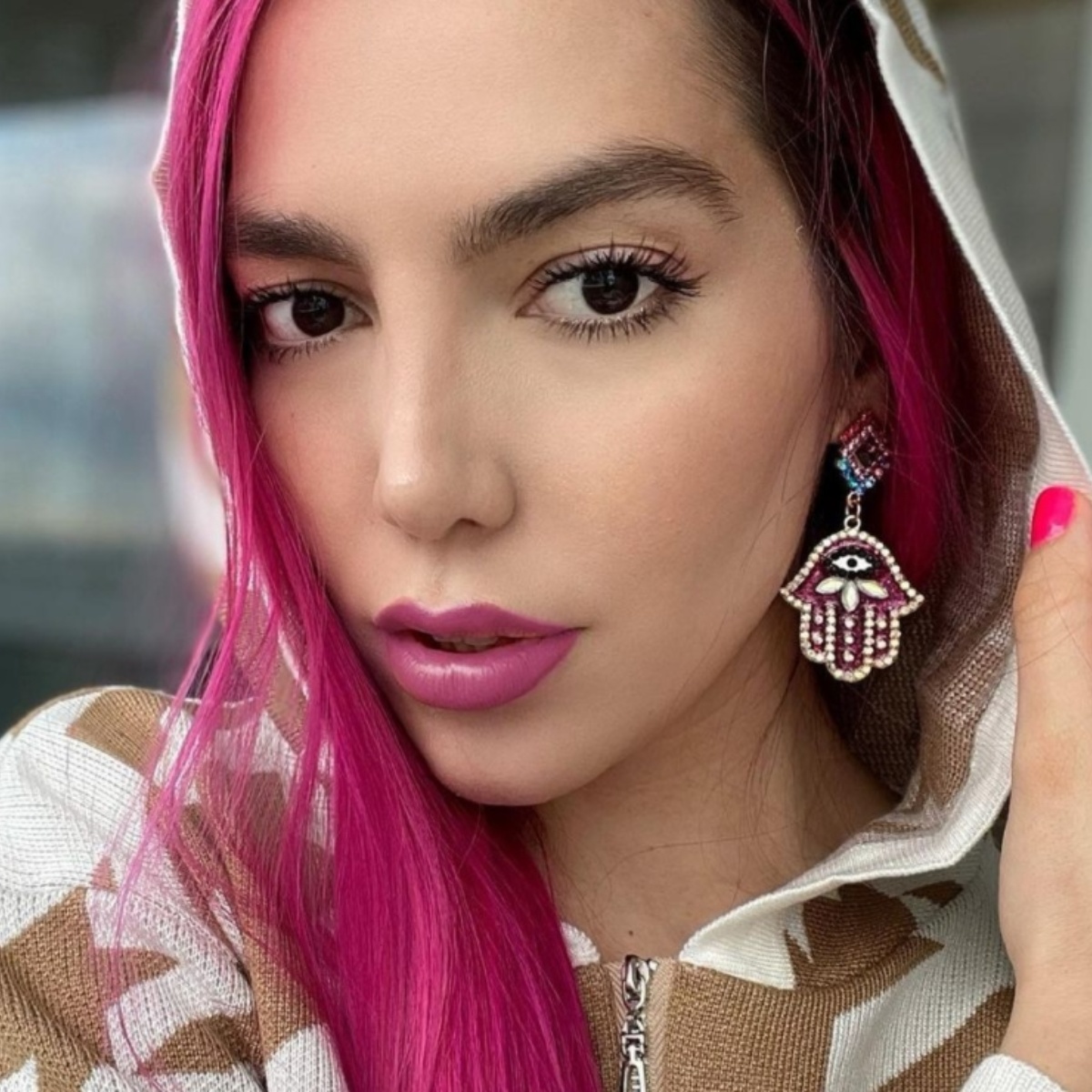 frida sofia does not leave the controversy, after the confrontation he had with Enrique Guzman accusing him of abusing her as a child and the dispute that still continues with her mother Alejandra Guzman Now she faces a legal problem when she is accused of an alleged physical assault.

As we told you before in AmericanPost.News, frida sofia received a lawsuit from her neighbor, Andrea Wilson, who accused her of assaulting her. However, a source close to the famous revealed that she was in her own defense, for which she assures that the gamosa is innocent.

However, on September 19 frida sofia You must attend a court hearing to resolve the claim. Thus, in this context, she has just denied that she will be deported from the country. This is what she told her.

frida sofia told in an interview he gave to Javier Ceriani of “Gossip No Like” that her alleged expulsion from the US is a rumour, and that she is calm about attending said hearing since she fully trusts her lawyer.

“It’s pure gossip. My lawyer is a chi%&$n and this woman is a gossip,” commented Frida Sofía.

It also explains that it is a lawsuit for misdemeanor assault and is not punishable by deportation if found guilty. The punishment that the famous daughter of Alejandra Guzman It could be from 60 days in prison or a fine of 500 dollars. Everything will depend on the sentence that the judge rules.

It may interest you: They leak a video of the fight between Frida Sofia and her neighbor. Could she go to jail?

What does Frida Sofía suffer from?

Alejandra Guzman revealed in 2021 that her daughter, the influencer and singer Frida Sofía, was diagnosed with Borderline Personality Disorder. Although it is not yet known if she has reconciled with her mother, Silvia Pinal assures that she secretly speaks with her granddaughter.