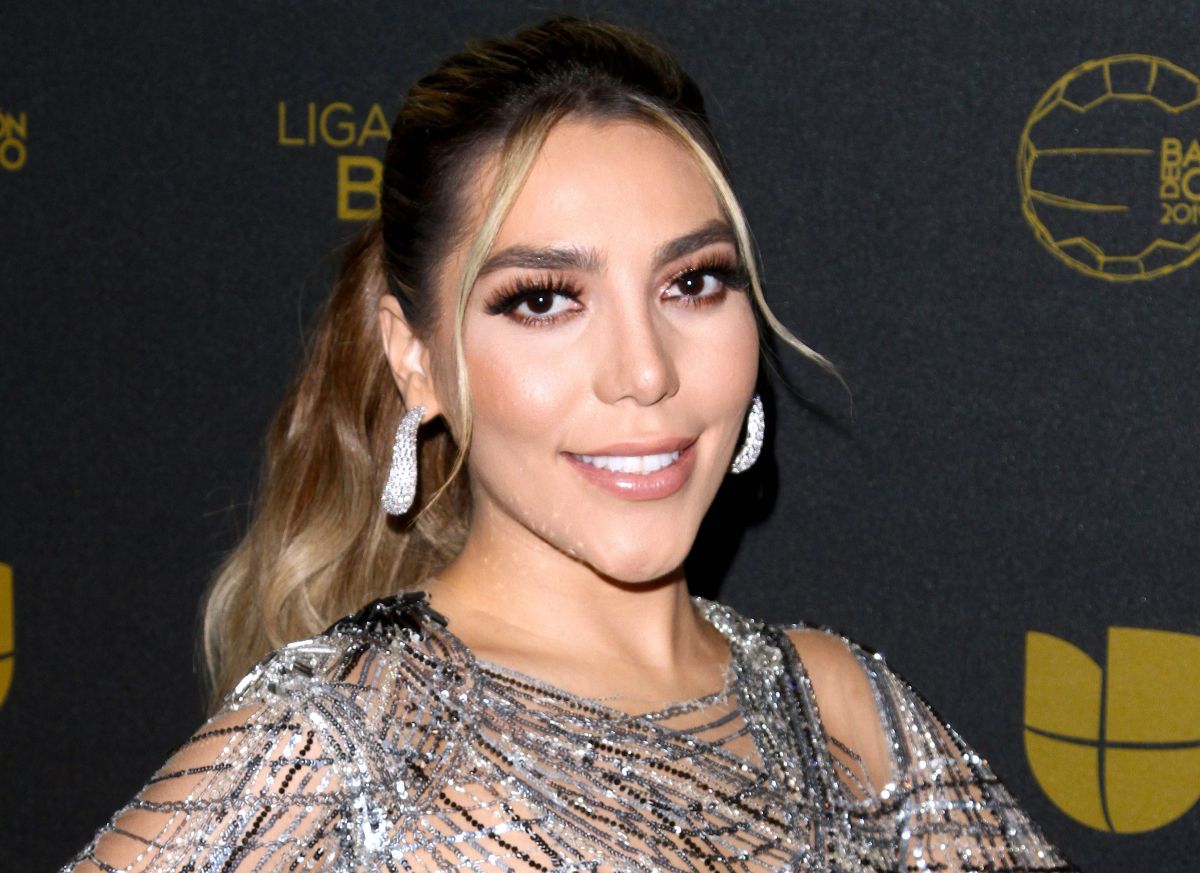 frida sofia reappeared on social networks to show off her happiness with who, apparently, is her boyfriend.

In the midst of the controversy that was generated a few weeks ago with the publication of an audio in which Alejandra Guzmán is heard saying that she wants to disinherit her only daughter, Frida Sofía was seen again wasting love with her boyfriend, with what He showed again that family problems no longer affect him and that for now he is focused solely on enjoying his life and being completely happy.

It was exactly through her official Instagram account, where the daughter of Alejandra Guzman Y Pablo Montezuma shared a video in which she appears very caramelized with her new lover, who kisses her tenderly while she allows herself to be pampered.

“I’m happy“, was the phrase with which he accompanied the brief recording that has received hundreds of congratulatory comments and good wishes for this new stage.

“You deserve all this and much more beautiful“,” “Much more happiness comes into your life”, “Congratulations, beautiful, you look radiant, enjoy yourself to the fullest”, “You deserve everything beautiful in this world“, “After everything you went through and suffered, you deserve the happiness of the world”, were just a few messages that the 30-year-old influencer received on this occasion.

Who is Frida Sofía’s mysterious boyfriend?

and although frida sofia has not wanted to reveal more details of his mysterious companion, it is known that It is a singer, producer and composer hip hop, rap and reggaeton called Diego, but who calls himself Heredia Code. In 2020 she released one of her most popular songs called “Tucu Tra”.

Of course, he has also boasted his love for the granddaughter of Silvia Pinal through their social networks, where a photograph of both stands out in which their respective names appear: Frida and Diego.
Likewise, the publication was accompanied with the phrase: “My #cachitodecielo“.

Let us remember that this same dedication was used by the singer on April 3 in a postcard in which she wrote: “A #little piece of heaven for me“, with which for the first time he showed that despite the legal problems he faces, he could also be giving himself a new opportunity in love.