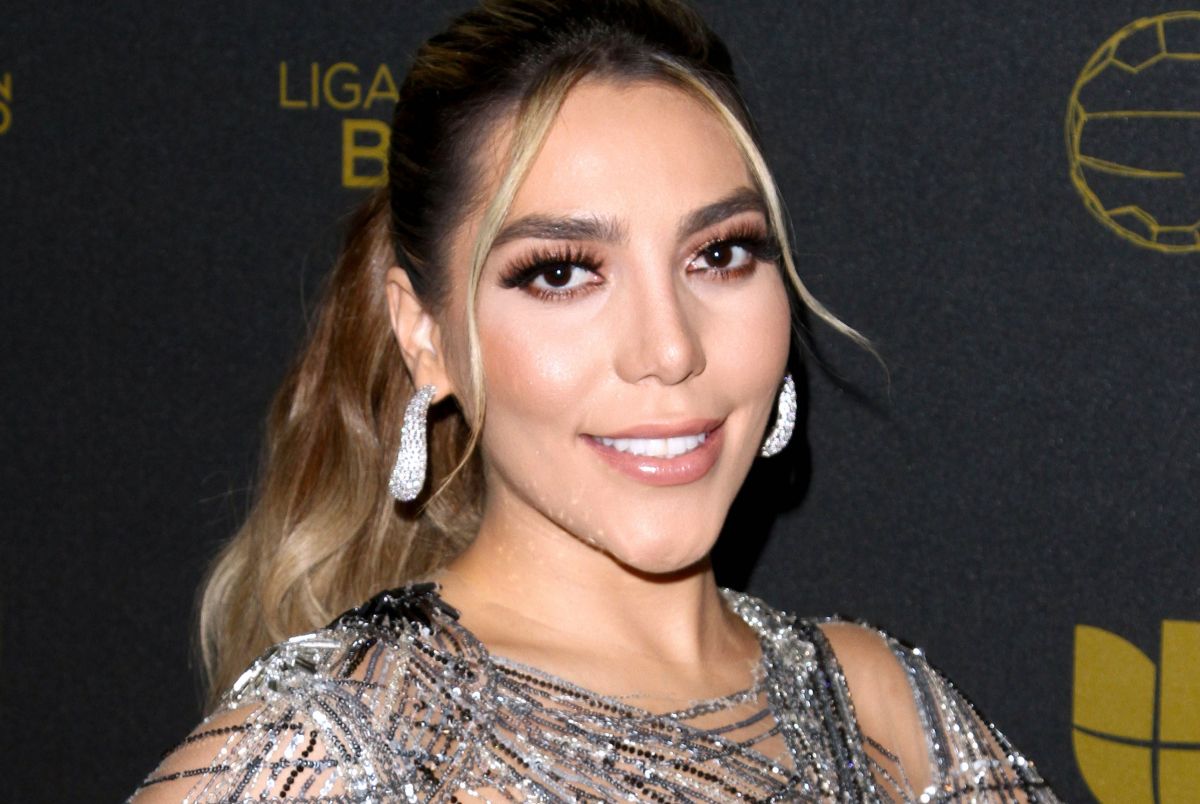 Frida sofia has not stopped posting content to your account Instagram, but now she caused a sensation thanks to a video in which she appears wearing tight leggings and boxing gloves, then modeling an elegant black outfit. However, despite looking very beautiful, the daughter of Alejandra Guzman provoked several comments from her fans (“Yes it is ??? She is another girl she does not look like” and “You look very good, did you change something?”, among others), who noticed that her face looked different, something that she seemed wait, because he complemented the clip with the hashtag
#loshatersdiranqueesphotoshop.

Frida continues to promote many beauty products in her own virtual store; The girl showed her rear to the maximum in a photograph in which she appears from the back and in the bathtub, wearing a semitransparent thong. The images were to show a special kit that fights “orange peel” and stretch marks.

Undoubtedly, one of the most talked about show notes this year was the one referring to the accusations that Frida Sofía made against her grandfather Enrique Guzman. And although the case continues, it gave her more exposure in the media, reaffirming her estrangement from her mother and at the same time forging a closer relationship with her father. Pablo Moctezuma.

-Frida Sofía poses in the jacuzzi in an animal print micro bikini, showing off her rear guard

-Frida Sofía will travel to Mexico to ratify lawsuit against her grandfather, Enrique Guzmán