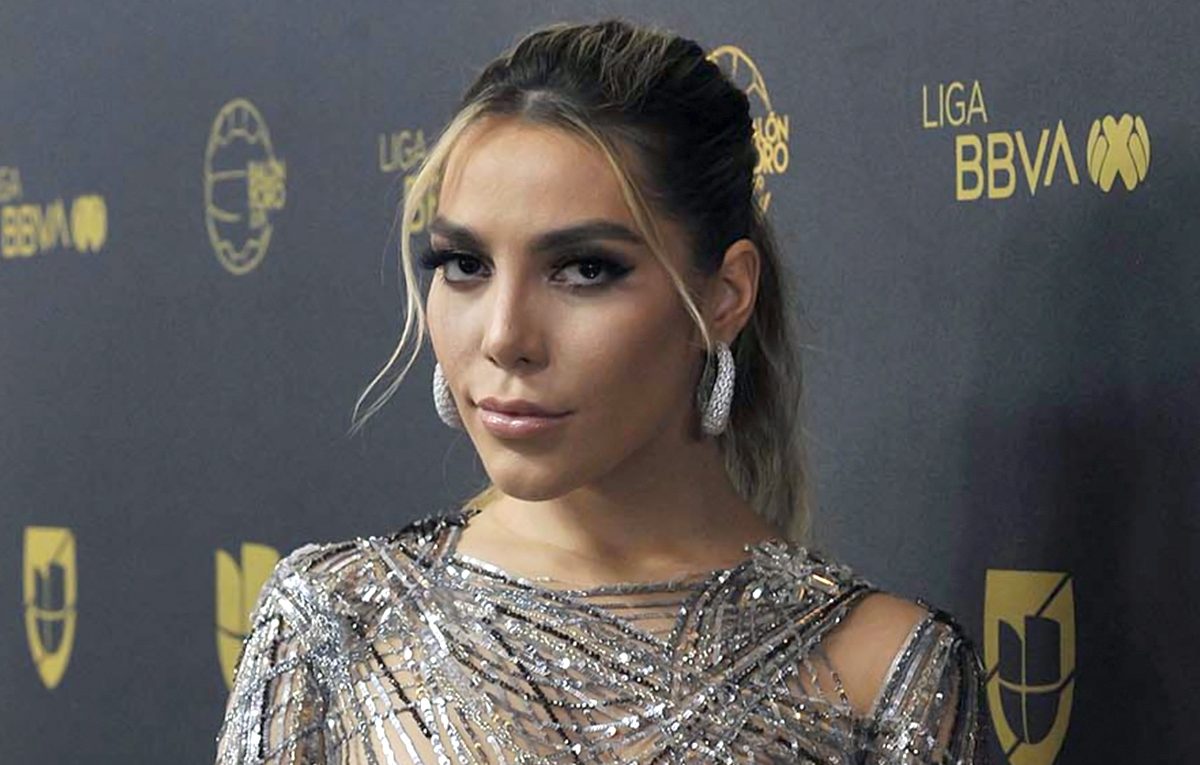 After the death of Natasha Moctezuma, half sister of controversy, Frida sofia, his grandfather Don Enrique Guzman, who has legal problems with her, made unfortunate statements about this situation, to which the daughter of Alejandra Guzman already answered.

It was through her Instagram account that Frida Sofía shared an image in which she allegedly responded to the unfortunate statements made by Enrique Guzmán regarding the death of her half-sister.

“Detoxify your life story, detoxify your page, your home, your refrigerator, under your bills, your closet, your path, your cell phone, your life and your mind”, it could be read in a sentence which is originally in English in Frida Sofía’s Instagram stories, which is no longer available.

YOU MAY ALSO LIKE: The controversial message from Enrique Guzmán to Frida Sofía about the death of his sister

It was at a press conference that the media questioned the veteran rocker about what he thought about the recent death of Frida Sofía’s half-sister.

At the insistence of the media for an answer, Enrique Guzmán, true to his style, assured that it was a karma.

“Karma is karma” Enrique Guzmán said when asked about the death of Frida Sofía’s half-sister.

After these statements, the negative comments against the rocker did not wait for users on social networks and various media.

Given this, Enrique Guzmán asked for an apology through his official twitter account where he regretted having used the term “karma” in a situation like the one that Frida Sofía experienced.

SYLVIA PASQUEL REMAINS ON THE MARGIN

After Enrique Guzmán pointed out that “karma is karma”, referring to the death of the half-sister of his granddaughter Frida Sofía, actress Sylvia Pasquel chose not to comment on the matter.

In a meeting with the media, during the premiere of a film in Mexico City, the sister of the singer Alejandra Guzmán said she did not want to enter into controversy over the statements of Frida’s grandfather.

“I have nothing to say about it, I tell you that as a mother it is very difficult to overcome the loss of a child, you say a widower, you say an orphan, but there is no word that names a mother or father who loses a child. son, and for me that is something very regrettable, I am not going to comment on the opinions of another person ”.