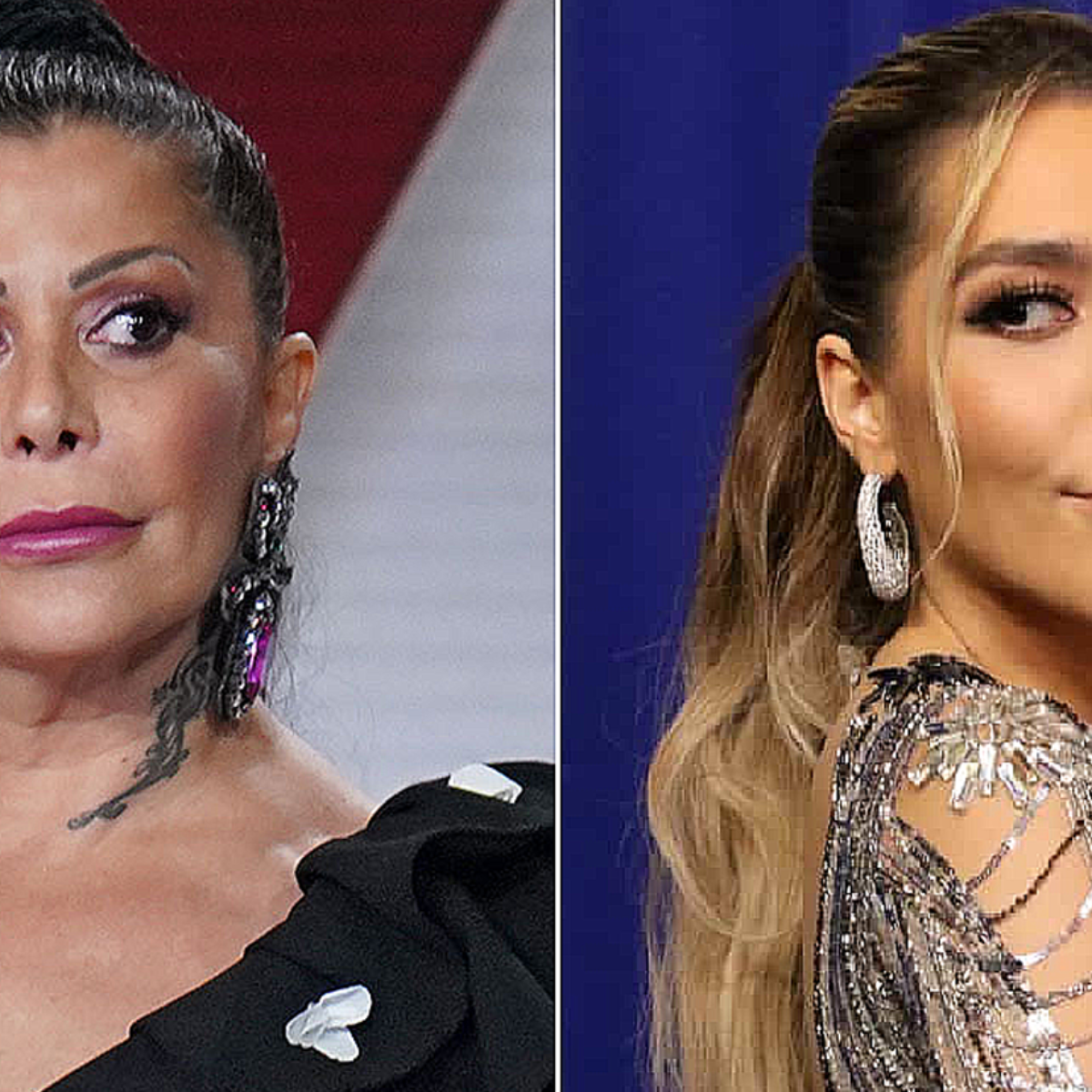 The controversies for the Pinal dynasty continue, now it was frida sofia who through their social networks once again attack their mother, the singer Alejandra Guzman calling her “Narcissistic Mother”.

In AmericanPost.News We let you know that an audio was recently leaked where Alejandra Guzmán confirmed that she would disinherit Frida Sofía, given the public fights they have experienced.

Once again, the singer also made it clear that she is not willing to fix things with her mother. She, well, last Friday she replied to a post where “narcissistic mothers” are mentioned and on social networks they assure that she refers to the rocker.

What did Frida Sofia say about Alejandra Guzmán?

In the publication shared by the singer Frida Sofia, “narcissistic mothers” and their definition are mentioned:

“It is about opening their eyes and for the victims of this type of mother, a little wisdom so that they know that they are not crazy, possibly they suffer from post-traumatic stress due to what they have experienced!”

Similarly, there is talk of negligent attitudes and physical and emotional abuse that can be had against children and it comes to light that Frida has pointed out to Alejandra Guzmán on multiple occasions of being “an absent mother.”

What problem does Frida Sofía, daughter of Alejandra Guzmán, have?

Frida Sofía and her mother, the singer Alejandra Guzmán have been estranged for several years, having a war of declarations through social networks.

However, the relationship has worsened after Frida denounced her grandfather, the singer Enrique Guzmán, for having touched her when she was a child.

Although the conflict between Alejandra Guzman and Frida Sofia has revived, when it became known that the rock singer disinherited her daughter.