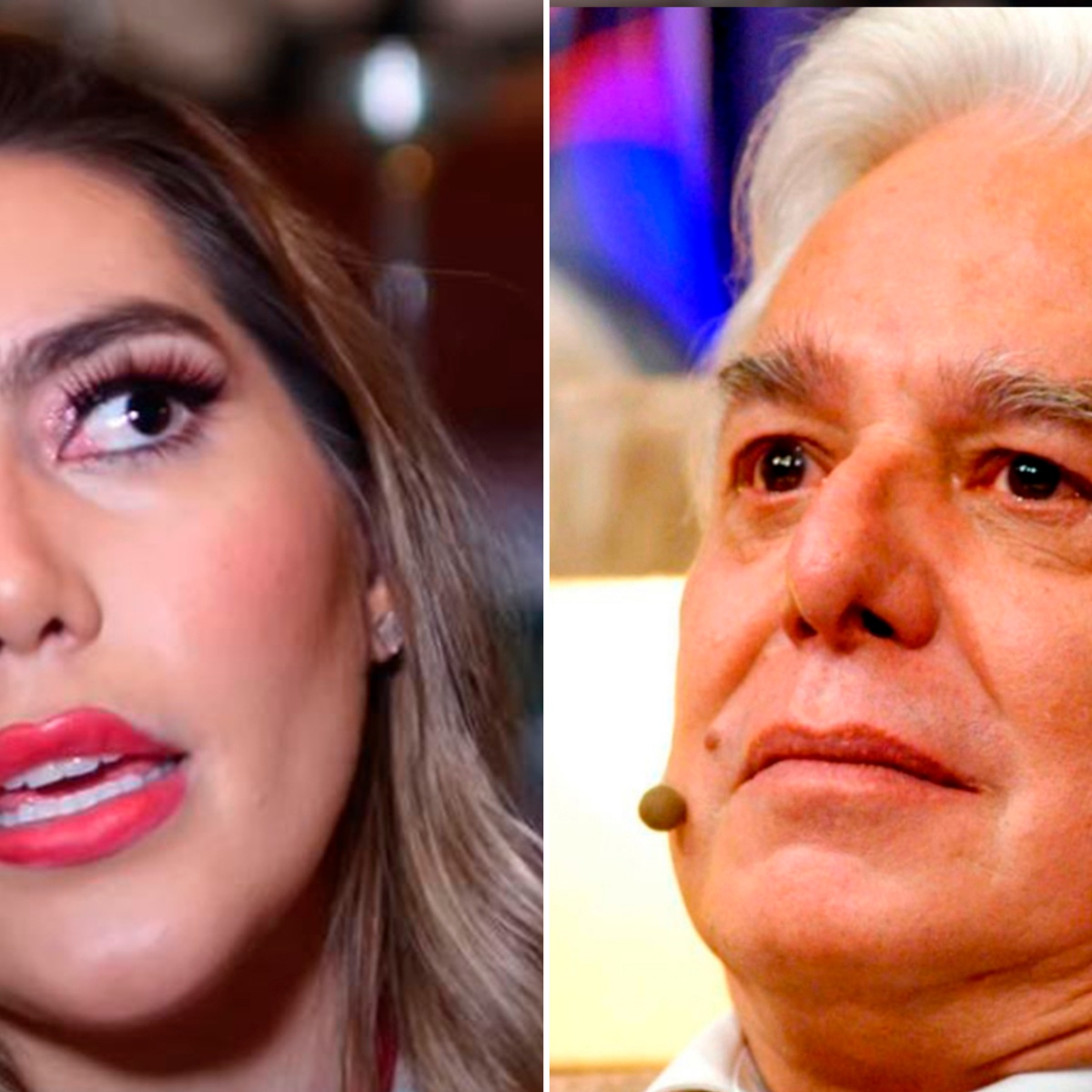 The fight between Enrique Guzman and his granddaughter Frida Sofia continues. Now, Alejandra Guzman’s daughter reacts to the singer’s statements and calls him an “old pedophile” and accuses him of having murdered a man.

In American Post News, we let you know that the fight between Enrique Guzman and Frida Sofia began in 2021 after the young woman denounced that she was a victim of abuse by the singer when she was a child.

Since then, Frida Sofia has been distanced from her mother’s family and even filed a lawsuit against Enrique and Alejandra Guzman, which made headlines in the entertainment world.

A few days ago, Enrique Guzman was questioned about his granddaughter Frida Sofia and assured that he did not want to know anything about her and did not want to see her even on his deathbed.

Such comments generated the anger of Frida Sofia, who sent some audios to journalist Gustavo Adolfo Infante, where she called her grandfather an “old pedophile” and also accused him of having killed a man, who she points out was a waiter:

“Pedophile, disgusting, I’m not your fuc***ing family. Sometimes blood isn’t that thick, motherf***er, you pedophile cule**. I know he’s a psychopathic narcissist with no empathy and feels absolutely nothing, but why doesn’t he start talking about the lives he owes? The people he killed, the waiter, why doesn’t he talk about all those things? Pig” can be heard.

The audios were broadcasted by the program “De Primera Mano,” and Gustavo Adolfo Infante assured that there were more. Frida Sofia assured everyone that she had no problem with them being made public.

What about Frida and Alejandra Guzmán?

Frida Sofia and her mother, Alejandra Guzman, have been estranged for several years after the young woman accused her mother of having been involved in an affair with an ex-boyfriend.

However, the situation worsened after Frida Sofia accused her grandfather, Enrique Guzman, of abuse, and Alejandra Guzman did not support her.

Despite the constant fights she has been involved in, Alejandra Guzman has stated that she is sure that there will be a reconciliation with her only daughter Frida Sofia in the future.