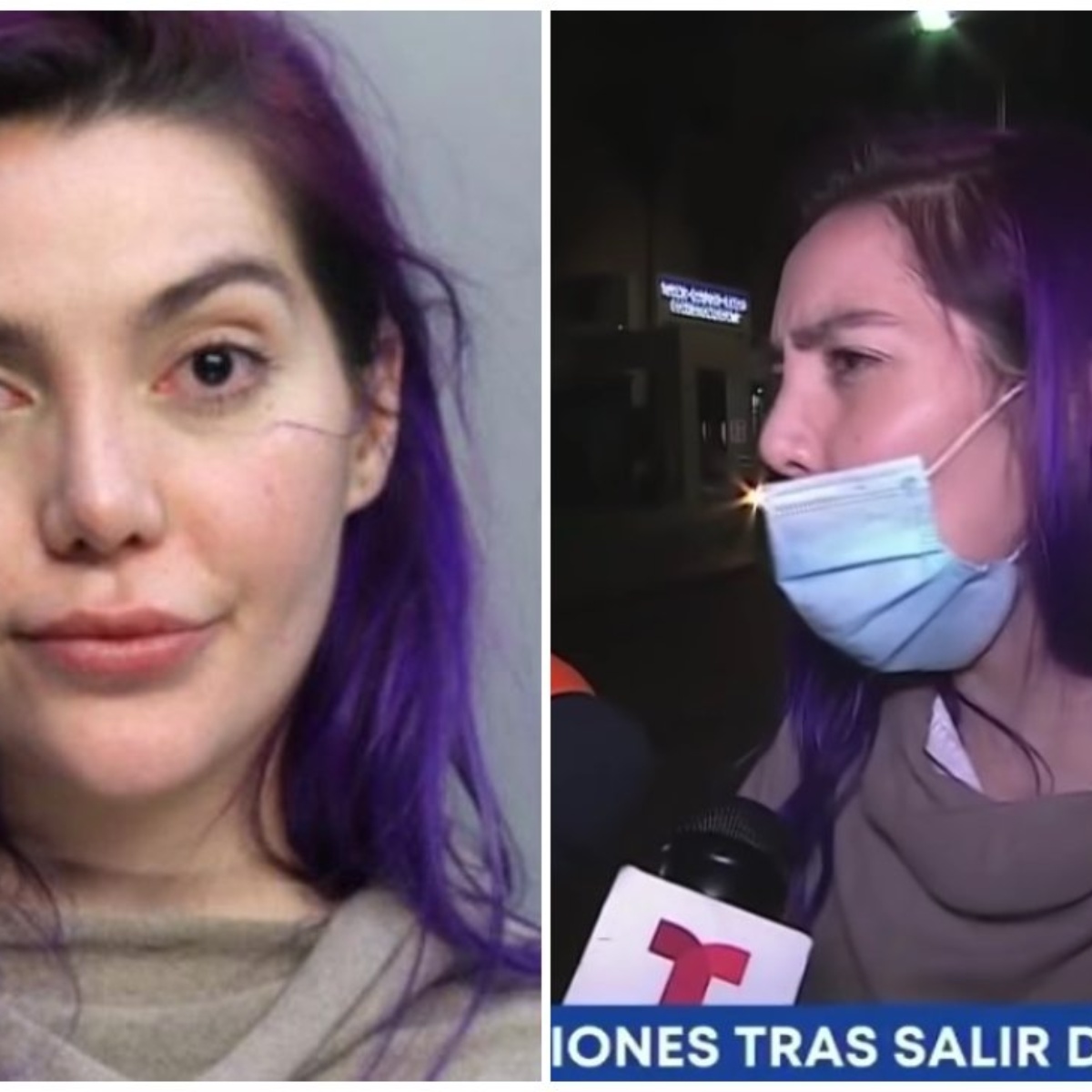 frida sofia became a trend in social networks after it became known that was arrested and spent several hours in a Miami, Florida prisonHowever, the model would have failed to reveal the reason for her arrest.

A few days ago, the show program Gossip No Like announced that Alejandra Guzmán’s daughter committed crimes of disturbing public order and resisting arrest without violence, which are considered serious in the United States.

Frida Sofía would have paid about 30 thousand Mexican pesos as bail and was released, but the version he gave to the media in his first statement after leaving prison accused the restaurant worker of having taken her out of the place.

Gossip No Like shared the alleged clarification of the establishment in Miami from where Frida Sofía “was taken ugly”, according to the model’s statements.

The General Gastronomic Director of the city pointed out that the famous woman was asked to leave the place because had refused to pay the bill and was inconveniencing other patrons, prompting them to call the police.

Frida Sofía allegedly attacked a police officer when the authorities tried to remove her from the place, and there would even be intentions on the part of the agent to sue the influencer.

What studies does Frida Sofía have?

The daughter of the interpreter ‘Making love with another’ studied a degree in fashion design from the Art Institute in Miami. The model graduated in 2014 and the ceremony was attended by her mother, Alejandra Guzmán and her grandmother Silvia Pinal.

Recently, frida sofia She was involved in a great scandal after making public the complaint against her grandfather, Enrique Guzmán, whom she accuses of inappropriate touching when she was just 5 years old. It should be noted that this is the second time that the young woman has been arrested, since a few years ago she entered prison after having a problem with a man with whom she had a sexual encounter.