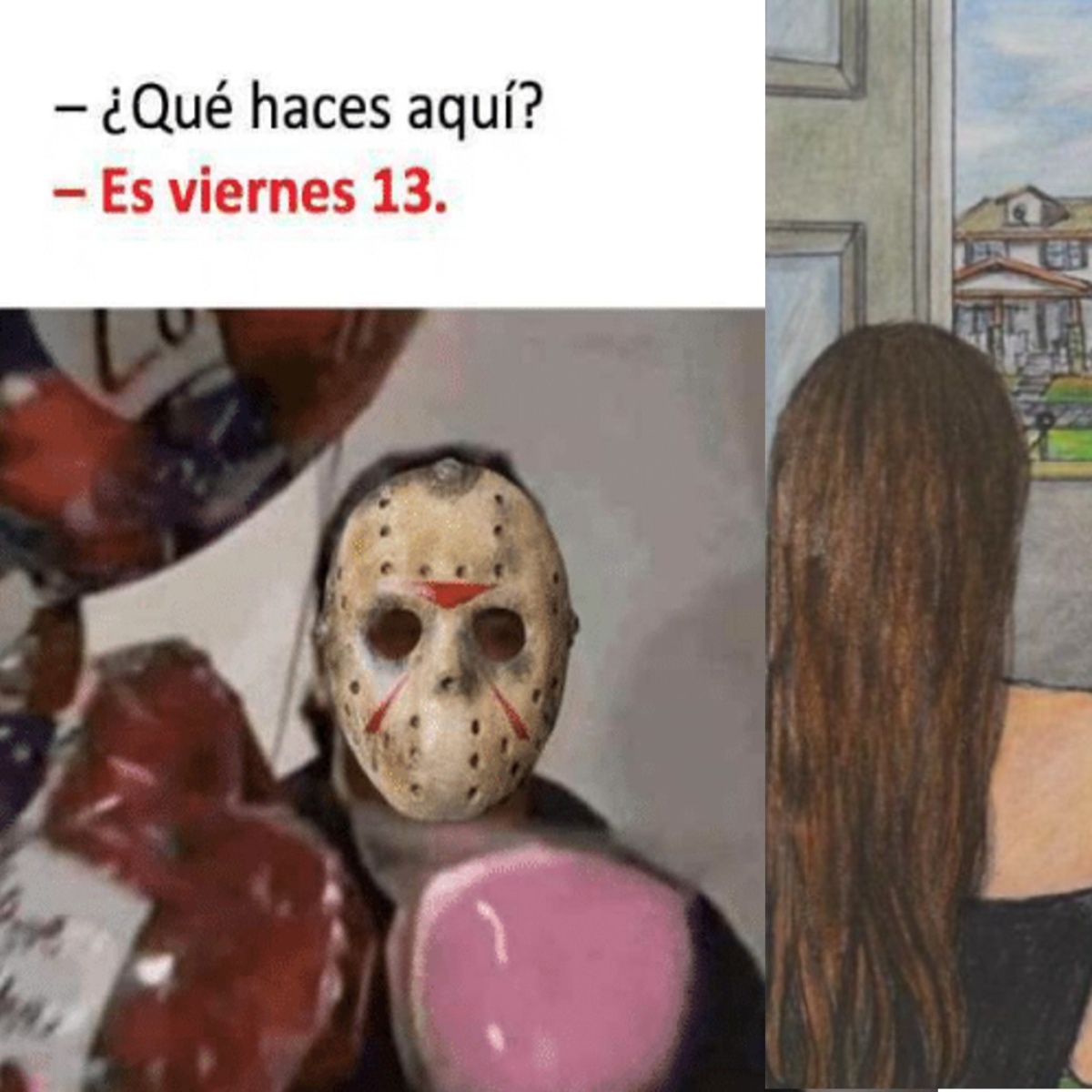 At least once a year, the calendar dates align for the dreaded Friday the 13th and although its origin goes back centuries, the truth is that the superstitions have persisted until recent times. That is why in AmericanPost.News we bring you the best memes this friday may 13.

The real hysteria for this day started in the 20th century. Although there is no explanation of the origin of this superstition, some refer to Thomas Lawson’s book, “Friday, the Thirteenth” (Friday Thirteen), which is about a stockbroker who chooses this day to deliberately crash the stock market. .

In 1908, The New York Times became one of the first outlets to acknowledge the day 13 superstitions. Later in the 1980s, the popularity of the film franchise added to the cultural phenomenon. Over the years, some tragedies have shaken the world just on this date.

It’s Friday the 13th and the body knows it.���� pic.twitter.com/m6MoKmiv4o

Well they say that the days 13 and more if it falls into Friday “Don’t get married, don’t get on board” if you don’t want to end badly and this has been applied by users on social networks, who reacted with funny memes to this “bad luck” day.

Some superstitious Internet users made use of their creativity and with Jason Voorhees from the movie ‘Friday the 13th’ as ​​the protagonist they decided to spice up this dreaded day. Here are the best memes:

Why is Friday the 13th bad?

In the Middle Ages, King Philip IV of France, with the support of Pope Clement V, ordered the raids to arrest all the Templars in the country on Friday, October 13, 1307, a fact to which the legend of the “bad omens” associated with this day when it falls on 13. Although not everything is bad, because according to ancient cultures, Friday the 13th is considered a day for feminine energy.