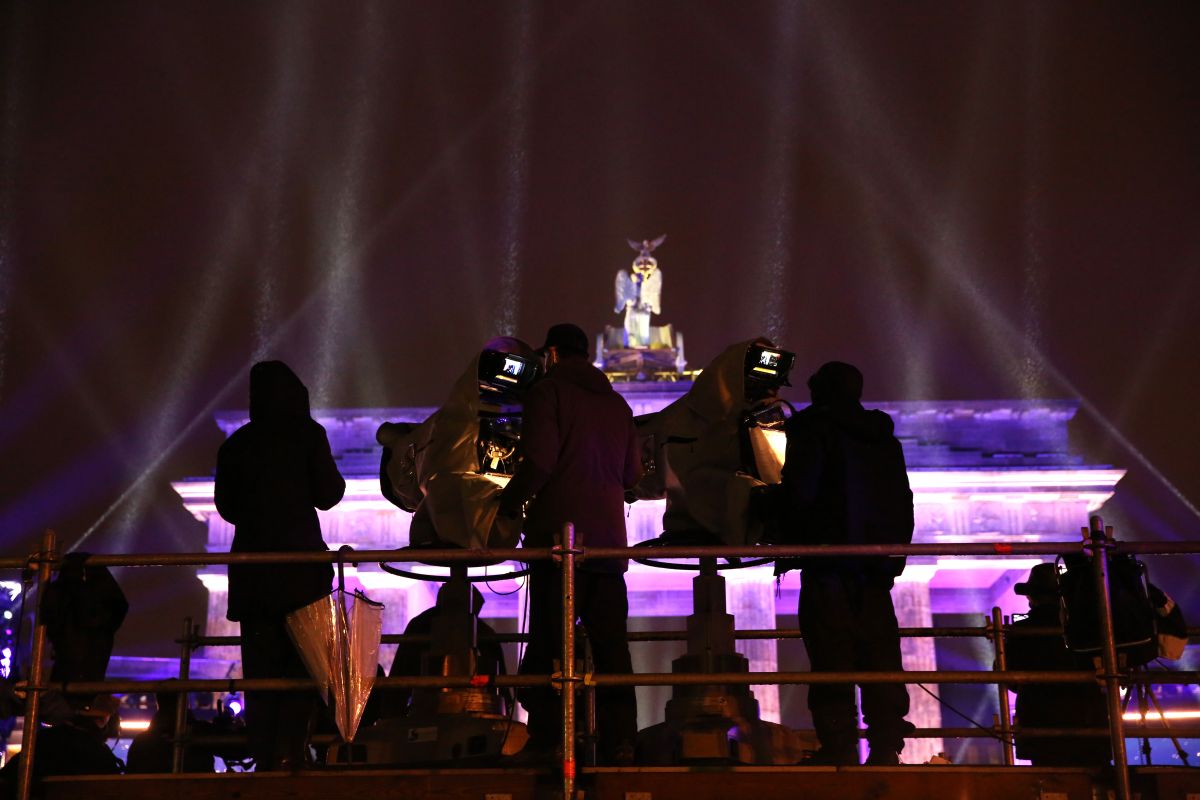 With the arrival of 2022, not only is a year over, but A new cycle opens for athletes in different disciplines to set new goals and follow your path of success. That norm does not escape for Mexican professionals who received on January 1 “to all give.”

Considered the Most outstanding Mexican athlete of the past 2021 After managing to unify the IBF, WBA, WBC and WBO super middleweight titles (first undisputed champion in history for that weight), Saúl “Canelo” Álvarez received the new year in style with his family in the city of Miami in Florida.

Canelo’s wife, Fernanda Gómez, shared through her account on the social network Instagram all the party in which they were from December 31 to January 1, not forgetting that earlier they enjoyed Miami’s beaches and family time with their children.

From a yacht trip through the Florida bay, passing through a moment of dedication to his beloved Mexico and a show – already in 2022 – with the presence of the Cuban musical duo Gente de Zona.

More sober and discreet has been the boxer himself with respect to the treatment in his social networks. On Twitter, he has not shared anything for several days, while on Instagram he only published an image with all the champion belts that he currently owns and a text of thanks to his phenomenal year.

Without disclosing details of how the night passed and how he received the 12 chimes, the Mexican Formula 1 driver, Sergio “Checo” Pérez said goodbye early on the last day of the year playing golf with a group of friends.

Also through his Instagram stories, the Checo published that among his “friends” are the Mexican professional golfers Carlos Ortiz and Abraham Ancer, who also published the morning of practice on their profiles.

“Thank you 2021, you were an incredible challenge, and the foundation for everything to come. May a year come full of Health for all. Happy New Year!”

The motorsport driver shared that message on his Instagram feed with a photo of his victory in last season’s F1 Azerbaijan Grand Prix.

And the one from Guadalajara has a lot to celebrate from what he achieved in 2021. He managed to position himself fourth in the final classification of the highest category of motorsport with the Red Bull team, in addition to the podium he achieved in the Mexican Grand Prix: leading all his compatriots raised the name of their country.

Elegant and in family union, Carlos Vela received the new year. From his residence in Los Angeles (where he will stay for a long time after renewing with LAFC) the forward shared a photo with Saioa Cañibano, his wife, as well as the two children of the marriage.

The one born in Cancun he is very familiar and usually shares photos with his clan. Of the last 10 publications posted on Instagram, in 8 it appears either all the members of the household or also his wife, who accompanies him closely in every step he takes professionally.

From the calm of his home in the Mexican capital, the brand new signing of the Águilas del América, Jonathan Dos Santos, published the relaxation in his jacuzzi and the beauty of his dogs. He sent a positive message to his hundreds of followers on Instagram.

Accompanied by her family, who always support and support her in all her goals, Mexican weightlifter Aremi Fuentes shared a photo accompanied by a nice message for her almost 48,000 followers on Instagram.

Fuentes achieved a bronze medal in the women’s 76 kg weight competition at the Tokyo Olympics in 2021.

Contrary to Andrés Guardado, Diego Lainez (they play together for Real Betis in Spain) did want to make his reception of the year public.

The 21-year-old attacking midfielder, one of the most outstanding Mexican athletes of the past year, celebrated with his parents and younger brother.

And finally, from the calm of his home and accompanied by his children and nephews, in addition to his wife Shantal Mayo, Héctor Herrera celebrated the entrance of 2022, in which he hopes to improve his football situation.

To blows and jumps: Canelo Álvarez and Yulimar Rojas are the athletes of the year 2021 for La Opinion

Lionel Messi and Cristiano Ronaldo came out of the top: meet the athletes who made the most money in 2021