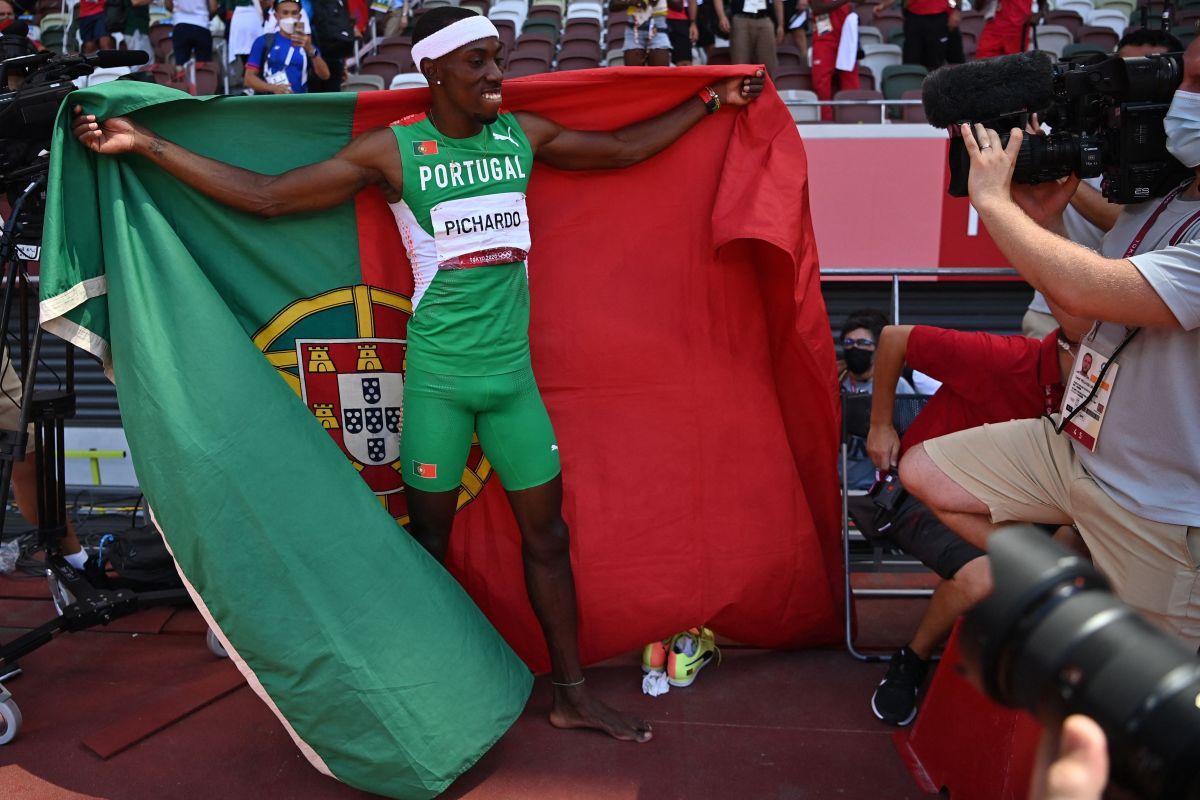 Quite a peculiar story in the Tokyo 2020 Olympics. The Cuban guy Pedro Pablo Pichardo gave Portugal a gold medal in the triple jump. Yes, although it sounds strange, the reason why the Cuban awards a medal to the Iberian country is that It was the nation that adopted it since December 2017 and four years later it gives it sporting glory.

Pichardo had won a pair of silver medals in the World Cups in Moscow 2013 and Beijing 2015. In both participations still defended the colors of the Cuban flag. At the 2016 Rio Olympics, he was unable to participate due to an ankle injury. However, in Tokyo achieved a great feat in his career and for his new country of representation.

What a moment for Portugal’s Pedro Pichardo!

He wins gold in the men’s triple jump which is the first Olympic gold medal for Portugal since 2008. #TokyoOlympics pic.twitter.com/32zOlxCGml

The Cuban got a mark of 17.98 meters, a record that gave him the gold medal with a great advantage. It is worth mentioning that this medal He returned the title to Portugal since Nelson Évora got it in Beijing 2008.

The supremacy of the Cuban in the competition

Pablo Pichardo had a very outstanding performance. His great record allowed him to comfortably overcome his rivals. The second place was occupied by the representative of China, Yaming Zhu, with 17.57 meters (41 centimeters below the Cuban mark), while the third position was occupied by the Burundian athlete Hugues Fabrice Zango with 17.47 meters.

A recap of a superb men’s triple jump:

Pichardo and his problems with Cuba

The popular “PPP” left the Cuban delegation in 2017. In this sense, the athlete was immediately expelled from the national team of his country. The tripler had had problems with the Cuban Federation because they did not want Ricardo Ponce as a coach. His mishaps with the federative entity led him to make the decision to disassociate himself from Cuba and represent, in a good way, Portugal.

We think Pedro Pichardo might be sleeping in his #BY flag tonight! pic.twitter.com/jPzL64sc0f

Videos: Weightlifting says goodbye to Tokyo 2020 with a faint and a world record