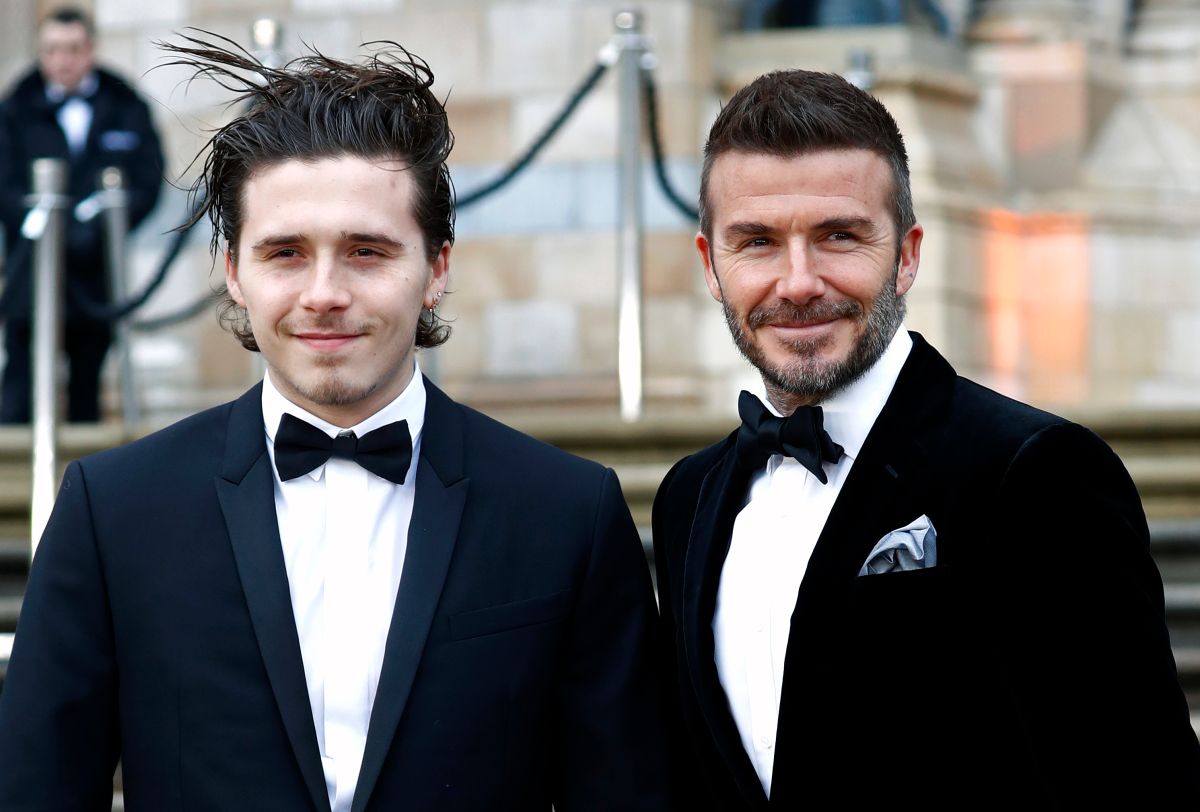 A few weeks ago, the model Nicholas Peltz defended the radical change that her husband brooklyn beckham had made in his professional career, assuring that it had not been easy for him to find his way due to the external pressure he received. Although she didn’t mention it directly, it was clear that her parents’ fame weighed heavily on her as well.

The 23-year-old has just received bad news in the professional field. The SuperDry store chain decided to dispense with his services as brand ambassador, after they signed him last November within the framework of a collaboration agreement that, at that time, was assured to include a check from $1 million dollars for Brooklyn.

At first it seemed that the oldest son of the Beckhams would be in charge of continuing his father’s football legacy, but when he turned 16 it became clear that this was not his destiny. He has recently reinvented himself as a cook, although he has no formal education in this field, having previously tried his luck as a photographer and even published his own book.

In parallel, he has taken his first steps as a model and influencer, and although this has never been his main vocation, ironically it has become his job and his most consistent source of income.

You can also read:
– David Beckham stalker posed as his wife and tried to pick up their daughter from school
– Love to the extreme? David Beckham’s eldest son is all the rage for his “newlywed” hairstyle
– Why is David Beckham’s daughter embarrassed and calls her mother’s clothes “unacceptable”?