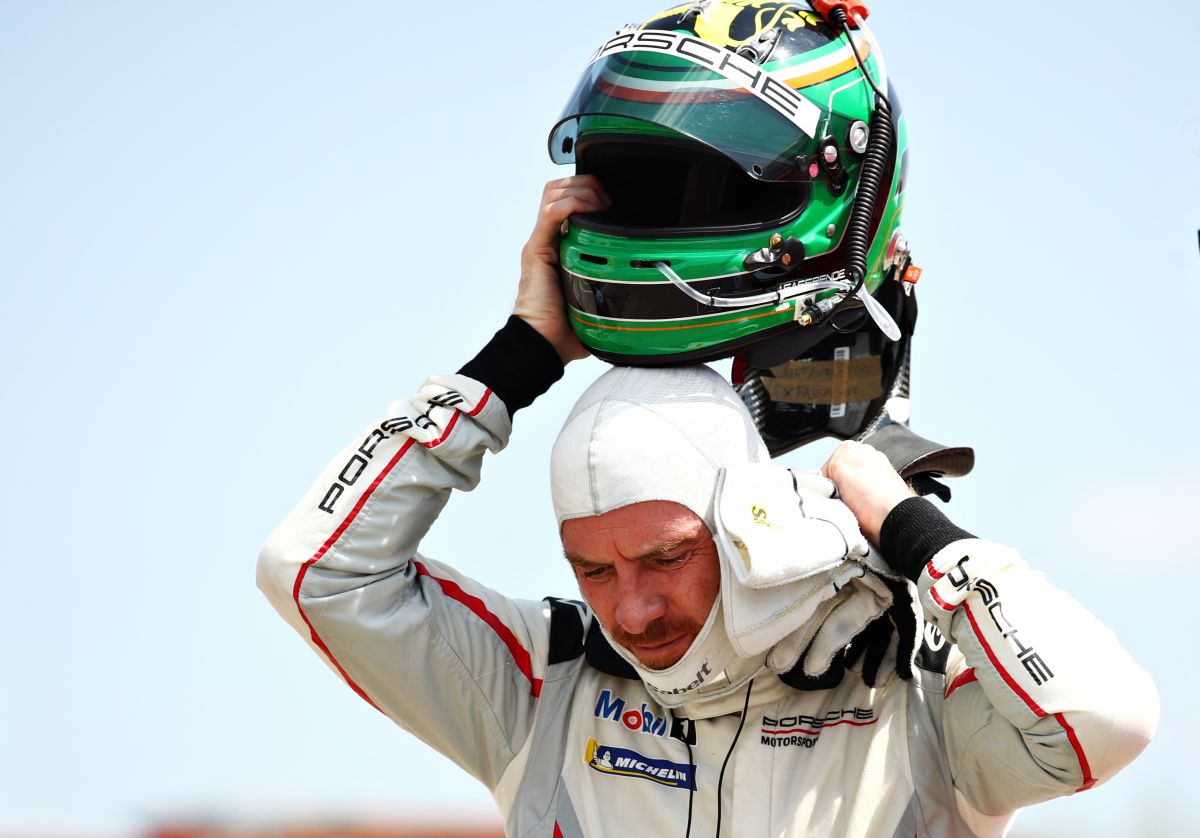 Michael Fassbender, an actor recognized for his roles in films like X-men and Jobs, is venturing into other areasalthough so far its start has not been the best.

Fassbender contested the qualifying phase of the Le Mans 24 hour race with his Porsche 911 RSR of the Proton Racing teamin the GTE Am category, but on a straight he ended up facing the barriers and destroyed the vehicle.

“Red flag in qualifying. The session has stopped with just over 30 minutes on the clock. The Porsche Proton Competition 93 is being recovered. The driver is fine.” reported the organization after the impact of the car.

The qualifying session was at the half in which the top six cars earn a spot on pole position this Saturday. Fassbender wasn’t having much luck before the accident, as he was 22nd out of 23 runners. and after the crash he was left without options.

The actor left without any consequence of the accident that occurred on one of the straights to which the vehicles arrive at high speed on the La Sarthe track. Fassbender lost control and crashed into one of the side fenders.

The 24 hours of Le Mans starts this Saturday June 11 until June 24. Fassbender has been racing with the Porsche 919 since 2018, three-time winner of the French race.

“It’s addictive, magical, hard to put into words. As soon as you leave the track you are eager to return immediately. It is even perceived that the city has motor racing in its blood”, expressed the actor and pilot.

“I’ve seen McQueen’s Le Mans movie about three times. It manages to capture what a pilot feels in competition and transfer it to the spectators”, has expressed the 45-year-old German pilot.