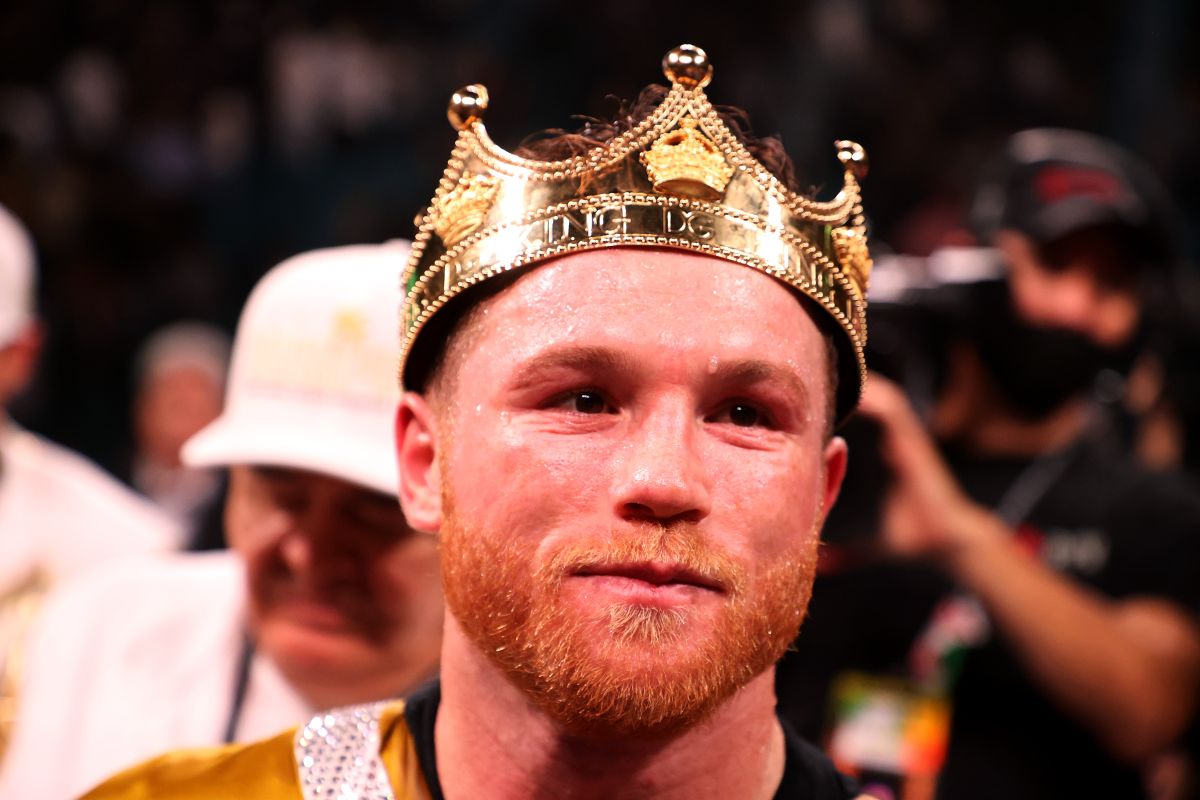 Saúl “Canelo” Álvarez Today he enjoys the innumerable achievements he has had in sport, and all the money that each triumph has brought him, but neither he nor his old acquaintances forget the humility of his childhood.

Canelo’s name now occupies the boxing history books, after becoming the first fighter to unify all super middleweight titles, and on many occasions he has said that his achievements are due to all the effort he made since he was a child.

An old acquaintance of Álvarez, identified as Aracely Vaca Rodriguez He recalled in an interview for TV Azteca that he still remembers that “Güerito” from whom he bought ice cream.

“I was looking at that little boy selling pallets, getting on the truck in Chapala, in El Salto. He got on the trucks to offer his pallets, with a carton of pallets, offering them to the people; that’s where I started to get to know him, to buy his pallets ”, assured the lady.

Said the boy Saul he always had a smile on his face when selling his ice cream, and he did it with a lot of charisma. She also witnessed the talent he had for boxing.

“When I saw his first fight, I was proud, I said to my husband: ‘look at the güerito and where he is‘. I always ask God to do well, because I saw him suffer in life, because it is not easy to get up to sell the pallets, “said Vaca.

Although he did it out of necessity, Canelo never stopped dreaming that he would be a great boxer, and at 31 years old, he is already one of the best boxers in the world.

“What a fucking lack of respect”: Canelo ordered that they put Maná and remove the reggaeton before the fight with Plant

Mexicans continue to destroy Canelo: Juan Manuel Márquez believes that Saúl Álvarez will never be the best in Mexico