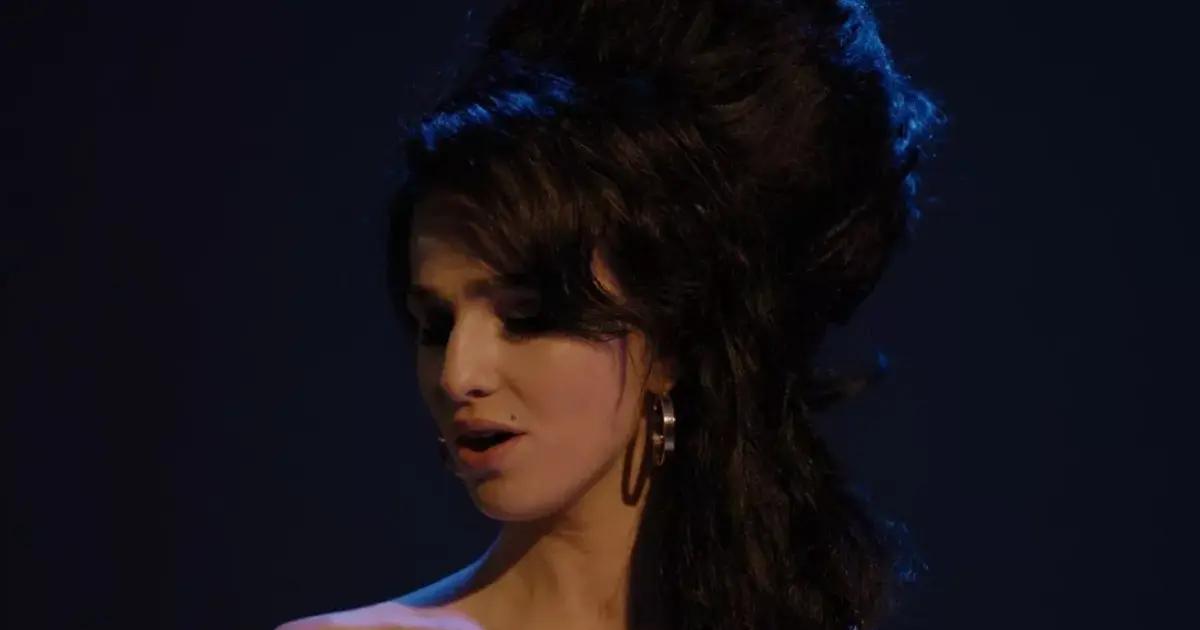 The production company Focus Feature released the first image of Marisa Abela as Grammy-winning British music icon Amy Winehouse for the biopic it is preparing, which will be titled after one of her greatest hits: Back to Black. Filming will begin next Monday, January 16, in London.

The announcement came in parallel with the news that Studiocanal will partner with Focus Features and Monumental Pictures on this musical drama directed by Sam Taylor-Johnson, known for 50 Shades of Grey and Nowhere Boy.

Not many details of the project are yet known, but it was anticipated that Back to Black would focus its dramatic attention on “Amy Winehouse’s vibrant years living in London, her first steps in music, and her intense journey to fame.”

In the middle of last year, Marisa Abela’s name sounded like a strong candidate to play this character, and the first image shared by the production confirms it.

Abela is known for playing the privileged but troubled Yasmin Kara-Hanani in HBO’s Industry, which aired its second season last year. She also starred in the series Cobra and starred opposite James Norton in the crime thriller Rogue Agent.

In 2015 the documentary Amy was released, directed by Asif Kapadia (Senna), where he elaborates, through archival material, the beginnings of the British singer in music, her internal struggle with substance abuse, the voracity of the media and her untimely death in 2011. This material was an official selection of the Cannes Film Festival and won an Oscar Award for Best Music Feature.

Back to Black is written by Matt Greenhalgh, who last worked with Taylor-Johnson on the screenplay for Nowhere Boy. That film was a biopic about John Lennon’s childhood, so the two are already familiar with creating a film about a music icon.

Back to Black is fully supported by Universal Music Group, Sony Music Publishing, and The Amy Winehouse Estate. The singer’s family, who died in 2011 at the age of 27, gave their permission to produce this biographical material.