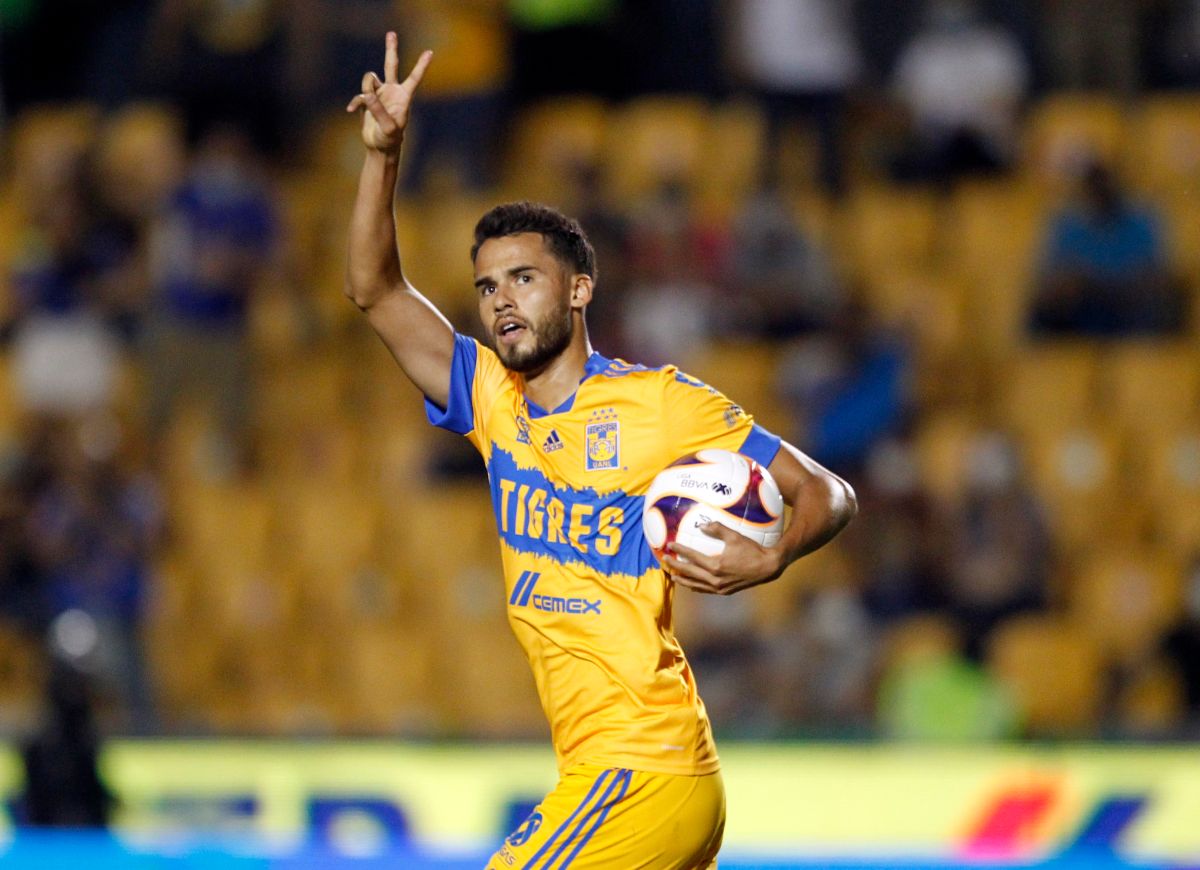 Liga MX continues to be one of the favorite tournaments for European teams. The clubs of the Old Continent turn to Mexico to get hold of good reinforcements ahead of the season that is about to start. In each transfer market, there are several footballers who encourage them to make the leap to Europe and everything seems to indicate that Diego Reyes will be one of them.

Although it would not be his first time in European football, if it would be a new opportunity for Diego Reyes in the Old Continent. According to information from Mediotiempo, the Olympic medalist with El Tri has maintained informal talks with a club from Spain. The report does not indicate which club it is, but what is certain is that Tigres de la UANL will not be able to do anything in case the Aztec wants to prove himself again in another continent.

Five months before the Qatar 2022 World Cup, this could be a risky step for Reyes. The 29-year-old defender would have to earn a spot again and this could affect his performance. Nevertheless, experience is a factor and the Mexican is a proven footballer in Europe after passing through teams like Porto, Real Sociedad, Espanyol, Fenerbahce and Leganés.

Miguel Herrera would have to manage to replace the Mexican. Since Diego Reyes arrived at the feline team in 2019, the defender has participated in 66 games with the club in which he has had the opportunity to score 4 goals and distribute 1 assist. It is worth mentioning that the Aztec’s contract expires in the next nine days and there is no sign of renewal.

You may also like:
· Don’t want to go to Mexico? Like Luis Suárez, Dimitri Payet rejects Liga MX
· Miguel Herrera and his position under threat: Tigres de la UANL sent an ultimatum to “Piojo”
· The money brought him back: the exorbitant salary that convinced Jonathan Rodriguez to sign for the Águilas del América