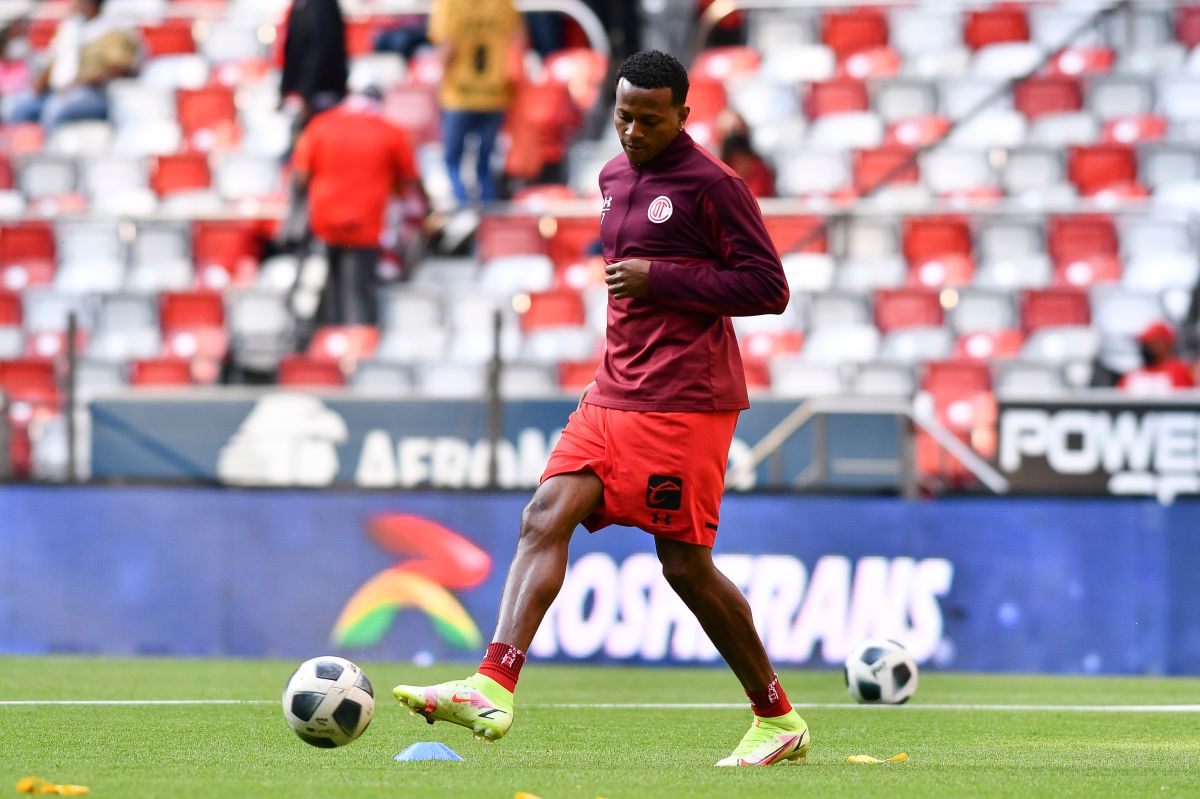 All you need is the official statement. According to reports released from Mexico, Cruz Azul will have its fifth reinforcement for the rest of the Liga MX Opening Tournament 2022. He would be the striker Michael Estrada, who would leave Major League Soccer to reach the Aztec championship.

At least that’s how he makes it known the information given by Adrián Esparza Oteo, TUDN reporter. Well, it indicates that the attacker Ecuadorian will arrive at La Maquina as a loan.

Right now, the attacker born in Ecuador defended the DC United shirt, but would leave the United States to a second adventure in Mexico, country in which he had already played withs Red Devils of Toluca.

To end, the same information indicates that the Ecuadorian striker will make the trip to Mexico in the next few days this in order to be able to the necessary medical examinations to later stamp their signature on the contract. After all this, the element may be placed under the orders of the coach of the sky blue team, Diego Aguirre.

Right now, Cruz Azul does not have the best walk in the Aztec tournament, Well, the cement machine is placed in position 11 of the General Table, this because it has only harvested a total of 8 points out of a possible 21 after 7 games played in Mexico.

As a result, it is not uncommon to see that all managers, fans and others involved with the club are looking for solutions outside the institutionwhere Michael Estrada may be the solution to the problems that keep the team from the important places in said table.

You may also like
Goodbye MLS? Julián Araujo could leave LA Galaxy to reach Porto de Portugal
-Return operation? Javier ‘Chicharito’ Hernández expresses his desire to return to one of his former teams in Europe
–“He is the best Mexican player”: Héctor Herrera fills Mexico with enthusiasm when talking about Javier ‘Chicharito’ Hernández and Carlos Vela