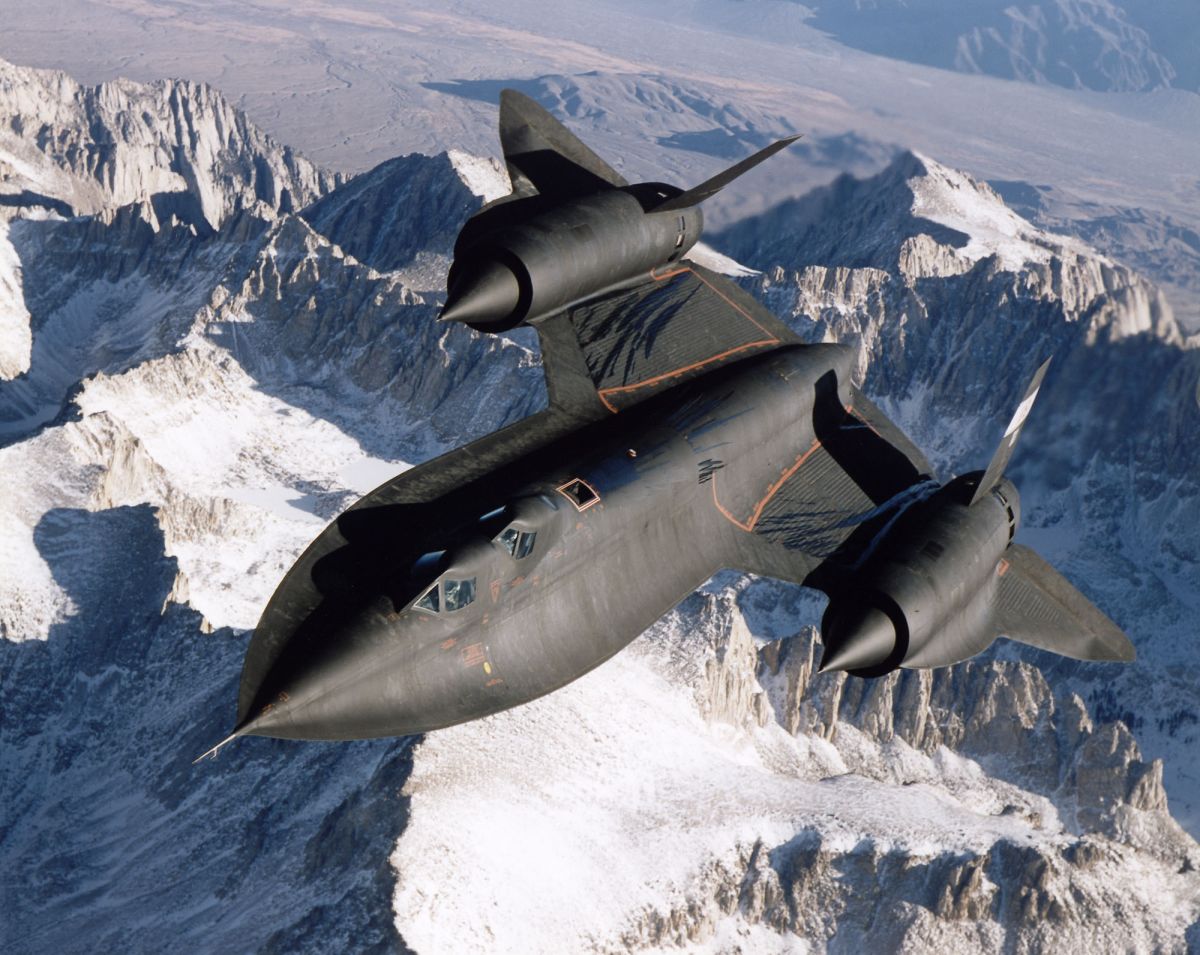 An Atlanta startup called Hermeus is developing hypersonic jets that could carry passengers on transatlantic routes from New York to London in 90 minutes. nonstop, and across the Pacific, from Los Angeles to Tokyo in less than three hours with one layover.

“It is not an easy mountain that we have chosen to climb here,” said AJ Piplica, Hermeus CEO. “But when we looked at technology, national security applications, and the private finance environment that we find ourselves in today, it was pretty clear to us that we are at the perfect time to do something like this,” he added.

What does the Hermeus start-up do?

Hermeus was founded in 2018 and with private funding is working on Mach 5 aircraft (5 times the speed of sound) for commercial and defense markets.

Mach 5 jets have the potential to create an additional $ 4 trillion of global economic growth per year, freeing up significant resources that can be used to solve the world’s great problems, according to the company.

Even so, a private-commercial trip on the Hermeus hypersonic airliner is still a long way off as it is scheduled for 2029Although it will be worth the wait as it would be capable of flying at speeds of over 4,800 kilometers per hour and have a flight range of 4,600 nautical miles.

The company is currently testing the engine, a General Electric J85-21 turbojet, which will form the core of its largest hypersonic engine.

Hermeus is expanding beyond its Atlanta headquarters, with a permanent presence already established in Washington, following a new $ 60 million partnership with the United States Air Force, according to its website.

“To prevail in the contest with China, the United States needs to leverage innovative companies at the nexus of business technology and national security,” said Daniel Kliman, a national security expert who joined the company to lead its operations in the US capital.

As if that were not enough, in March, Hermeus also partnered with NASA to conduct research and develop high-speed aircraft.