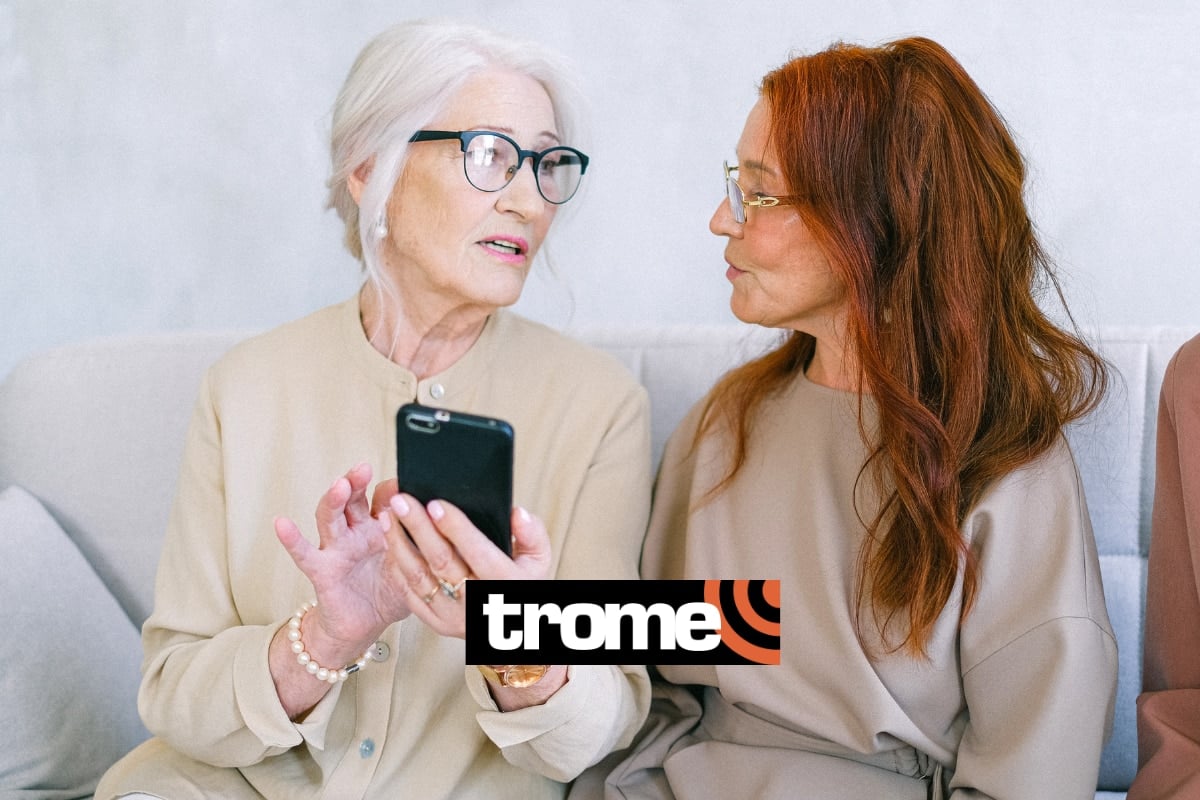 Two retirees in Scotland were jailed after being caught with a stash of cocaine valued at more than 24,000 pounds (more than $32,000 at current exchange rates) and 51,000 pounds ($69,000) in cash. Helen Wright (67) perpetrated the crime to help pay off her son’s debt to a drug dealer and recruited her friend Moira Robertson (65), using the latter’s home in Ballieston, Glasgow, to store the illicit merchandise.

Following their arrest, the two elderly women pleaded guilty in Glasgow Sheriff’s Court on the sole charge of supplying cocaine, the portal reported. LAD Bible about this police case that was made viral on social networks.

In its sentence issued on January 18, 2021, the court sentenced Wright and Robertson to 20 and 18 months in prison, respectively, according to reports. glasgow live. Although the judge assured the pair that what happened to them is a matter of great regret, but that there is no alternative other than prison.

During her arguments, the legal defense of the accused as the “brain” of the operation was only trying to help her son, while that of her accomplice stressed that she feels very sorry for what she had done and that she did not receive any financial incentive. to break the law.

In a previous hearing, the prosecutor Mark Allan specified that the authorities entered Moira Robertson’s house only after obtaining a court order, finding several grams of cocaine, a large sum of money and the aforementioned objects.

During the operation, Helen Wright appeared at the door of the house with more polyethylene bags filled with the illegal merchandise.