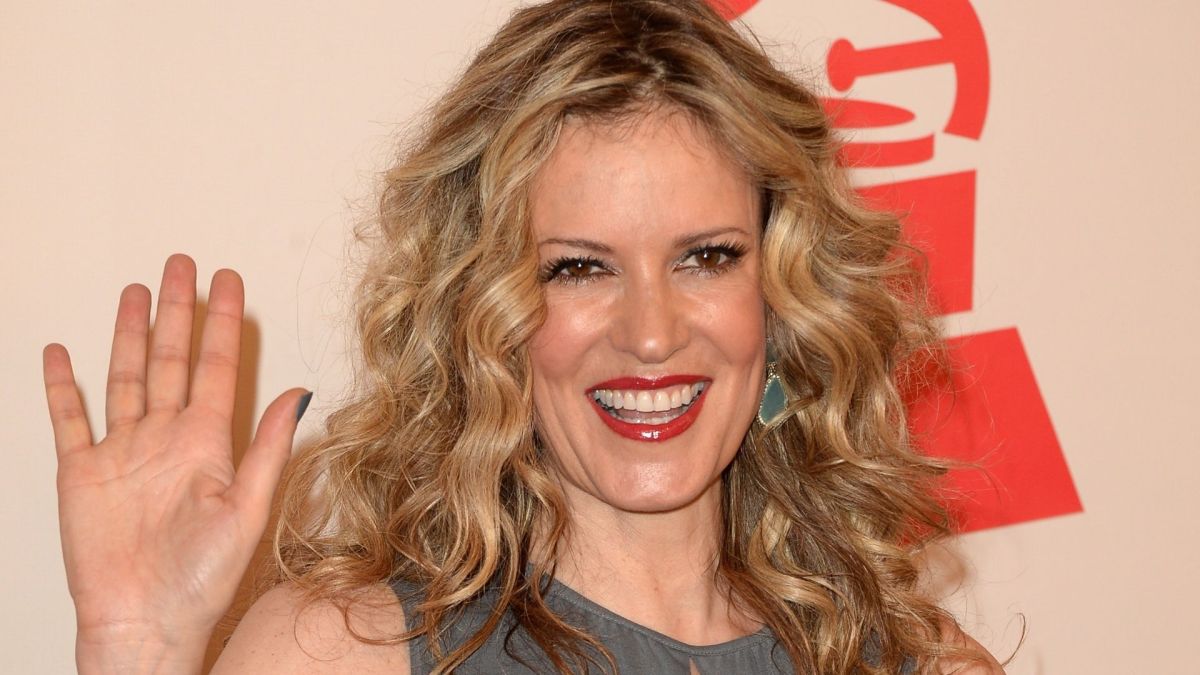 Rebecca de Alba It has established itself as one of the most important and well-known television presenters in Latin America; this has been thanks to her talent and beauty, same as has led her to steal not only the hearts of the public, but also of several gallants who have not been able to resist her charms.

This September 26, just a few months after having had a scare after having tested positive for coronavirus, the famous celebrates one more year of life in the company of her loved ones and amid rumors of romance with actor Sebastián Zurita.

Although Rebecca de Alba has declared to be “single and without commitments”, It is true that there have been several celebrities who have fallen in love with her and others with whom he has been romantically related despite the fact that they only maintain a friendship; for this reason, here we share the count of gallants who have been related to the presenter … enjoy it!

One of his most famous courtships has been the one he kept with the Puerto Rican singer Ricky Martin, whom He was 6 years old and he met in the forum of “Always on Sunday“. According to the host, love came to them as friends:

“Ricky Martin and I fell in love while being friends, It was very nice. The relationship happened by itself, we were always together everywhere. When his tour with La Vida Loca I accompanied him to many countries. I fell in love with his simplicity, with his person and on that tour we were more united than ever ”, he declared a few months ago in an interview with Yordi Rosado.

Despite the fact that during the beginning of her friendship with Miguel Bosé, the host was romantically related to the singer, the rumors quickly dissipated and since then, he has been one of his great allies in Mexico.

“You will always be my bandit lover”, wrote De Alba to accompany a tender photo that he published through his Instagram account, making it more than clear that their friendship remains intact despite the passage of the years.

Another of the celebrities with whom Rebecca de Alba starred in rumors of romance was nothing more and nothing less than Luis Miguel; however, as with other gallants, the presenter assures that the only bond that unites them is that of friendship.

The most recent of her “boyfriends” has been the actor Humberto Zurita, Christian Bach’s widower, or at least that way It was speculated for several weeks before both celebrities came out to declare otherwise.

The first alarms about a possible relationship between Zurita and De Alba arose after the correspondent Inés Moreno published through her Instagram account that: “I received information about a new romance between Rebecca de Alba and Humberto Zurita, will it be? Hopefully they will give love a chance ”.

Rebecca de Alba responds to rumors of romance with Humberto Zurita
“I had several losses”: Rebecca de Alba talks about the baby she lost with Ricky Martin
At 55, Rebecca de Alba shows off her body dancing on the bed and shows her underwear