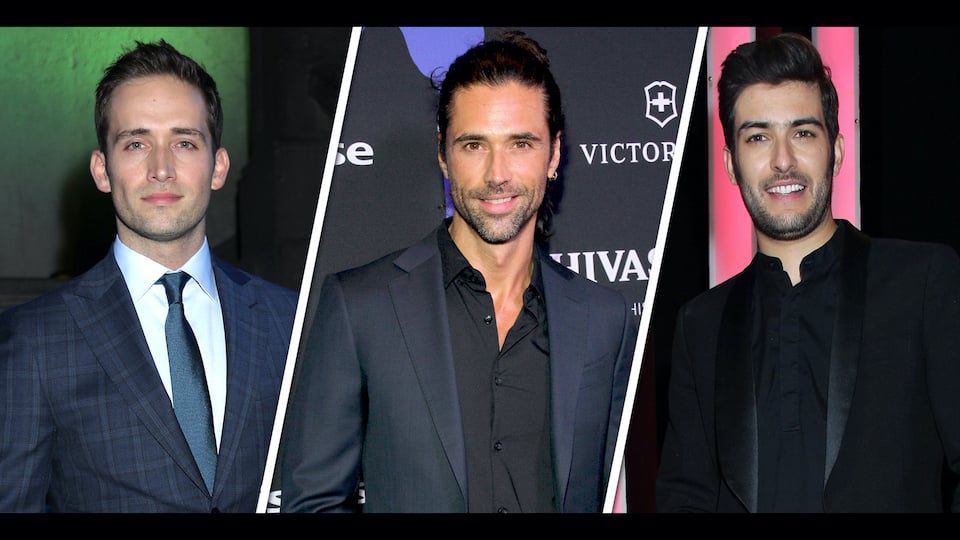 Matías Novoa assures that returning to soap operas with “La Herencia” involved new challenges, because after having starred in several action series, he no longer remembered what it was like to be a heartthrob in a novel. “Going back to the classic soap opera was very complicated for me,” the actor said in a recent interview.

“It’s a different language, they’re different scripts. My character is a very traditional character, very classic, so it’s not easy to play such a unique character. I came from series and it was not easy for me to adapt to soap operas again, since I started in soap operas, “he added.

Although the Chilean actor thought that it would be difficult to live with four leading men, in practice it turned out the opposite, achieving a great brotherhood with Daniel Elbittar, Mauricio Henao, Emmanuel Palomares and Juan Pablo Gil.

“We get along super well and on a personal level we have the WhatsApp group, the famous ‘Whatsapp groups’ and from there we are (talking) every so often. We already finished recordings so suddenly we did write to each other: ‘How are you!’, ‘I miss you’“, shares Mauricio.

“We always had a good time joking around, doing ‘tik toks’, making jokes, doing whatever, but the truth is we had a great time and to this day we still get along, we go on trips together,” adds Juan Pablo. Even soap opera brothers accompanied each other behind the scenes.

“I played a scene of feeding a calf, a baby calf, holding it and bottle feeding it. There were the brothers. I was alone in the scene, but there they were laughing in front of me to see how I did it, and that was it; many scenes where you did not have to be in the scene, but we were present back there because we were in the laughter, in the jokes and in seeing who is wrong first”, says Gil.