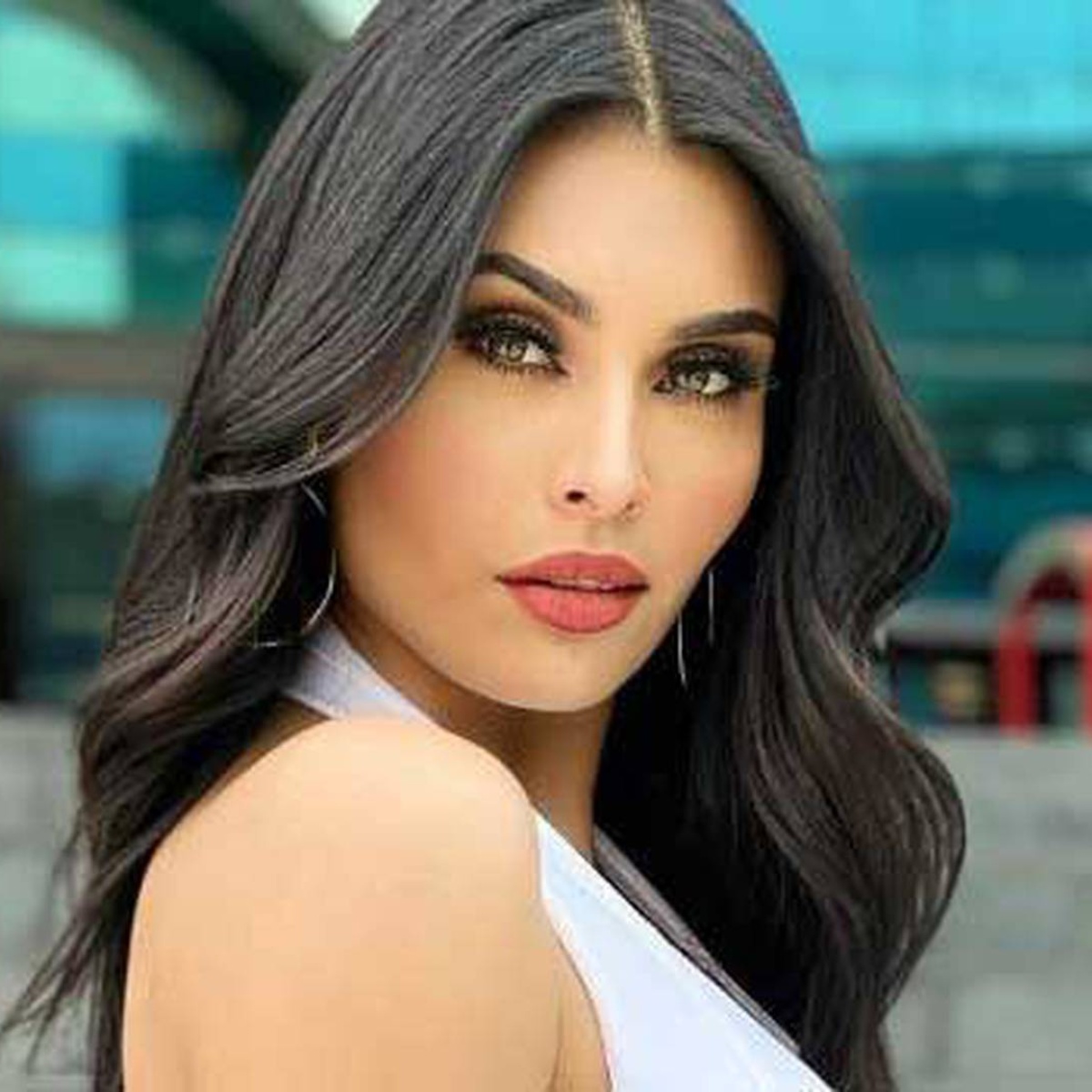 The host of the morning show come the joy She is one of the most beautiful that the Ajusco television station has, which is why her fans are always on the lookout for her looks.

And it is that the former beauty queen has now shown us her talent for hosting television programs, so for some time she has been among the hosts of the morning show of Aztec TV.

However, as we told you in AmericanPost.NewsKristal is used to pampering her fans with her beautiful outfits and her perfect bikinis for all women who leave more than one drooling.

The former beauty queen who represented Mexico in Miss Universe 2016took a break from the Ajusco television program, so last weekend he showed how he spends his vacations on the beach.

And although on another occasion she has already shown us two-piece swimsuits, this time she wanted to use something more classic and that any woman can wear.

With her almost 2 million followers, Kristal showed off her flirtatious fuchsia outfit that paralyzed the hearts of many of her fans.

In the post he wrote “Have Fun”, in addition to hanging a clip in which he modeled the design that he combined with denim shorts, ideal for days with intense heat.

His photograph was soon filled with positive comments from his fans who recognized his beauty, with which he got more than 18 thousand likes in a few minutes.

It may interest you: Wave of layoffs at TV Azteca? Come the Joy and Grupero Heart among those affected

Now known for being the host of Venga La Alegría, she began in show business after participating in the Miss Universe beauty pageant in 2016, where she represented Mexico.

Kristal Silva was born on December 26, 1991 in Soto la Marina in Tamaulipas, Mexico, she is currently 30 years old and has participated in Survivor Mexico in 2021 as a contestant.