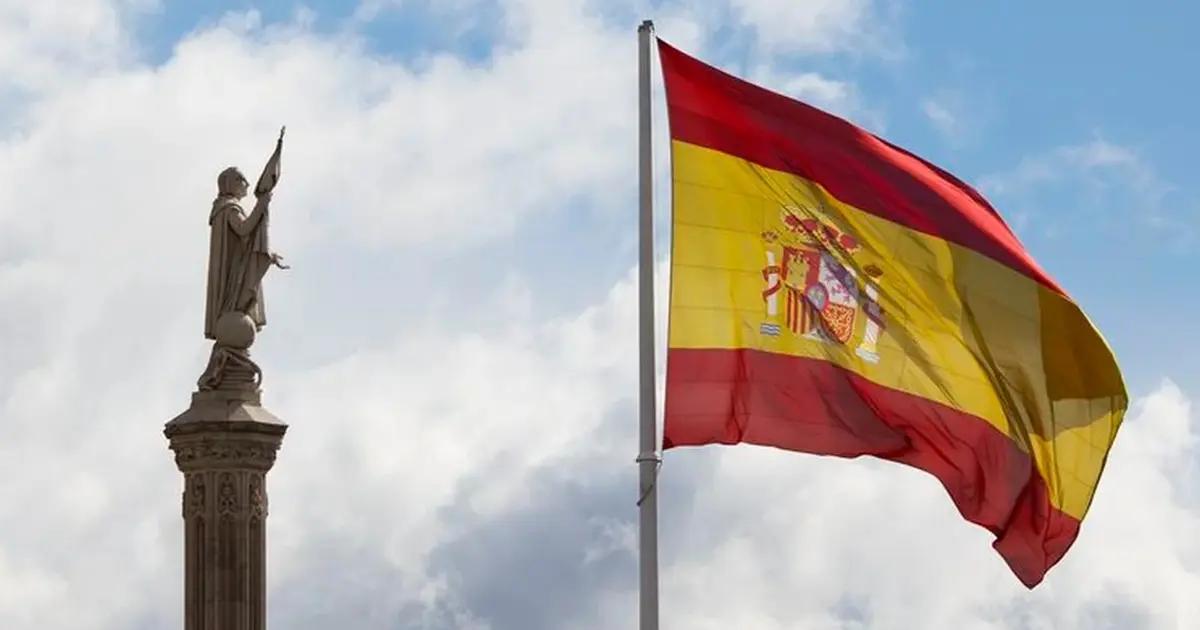 This and other major dismantling have highlighted the growing interest of Mexican drug traffickers in the European narcotics market.

Spain has long been the gateway to Europe for Mexican drug traffickers. Between 2010 and 2020, there were reported increases of 477% in methamphetamine seizures in the European Union, mostly from Mexico.

Last May, during an interview for the specialized drug trafficking portal InsightCrime, the scientific analyst of the European Monitoring Centre for Drugs and Drug Addiction (EMCDDA), Laurent Laniel, warned that Mexican cartels were making inroads into the European market.

“The theoretical situation that Mexican groups are establishing themselves in Europe represents a kind of threat that could be fatal and generate serious increases in violence and corruption,” Laniel said.

In December 2021, Spanish agents, in collaboration with Europol, dismantled a criminal organization linked to the Beltran Leyva Cartel that had already established itself in Spain and the Netherlands.

After three years of investigation, the operation resulted in sixteen arrests in four Spanish provinces, seven in the Netherlands, and others in Turkey.

The organization was involved in smuggling large quantities of cocaine and methamphetamine hidden in concrete blocks using a novel, undetectable system, which consisted of creating concealed rooms in the manufacturing process of the blocks.

The agents seized a considerable amount of methamphetamine (crystal meth) – 2,549 kilos – and 1.3 kilos of cocaine, and 17,000 liters of chemicals. These substances came from a company based in Spain that introduced the drug on behalf of the Mexican cartel.

They also arrested the top management of the organization, seven people who controlled the investments and money laundering from drug trafficking.

The Spanish Police, the Guardia Civil, and Customs Surveillance joined forces to control the movements of the company responsible for these shipments, based in Mexico and Barcelona, managed by a dual Spanish and Mexican citizen, the cartel’s main suspect in Spain.

On May 17, more than 200 agents of Spain’s National Police dismantled a Sinaloa Cartel network already establishing itself in the Iberian country.

The authorities seized homes, farms, warehouses, drug laboratories, weapons, cars, and luxury properties. Among the 24 arrested was a sub-inspector of the Spanish National Police. They admitted to having been involved with the married couple formed by José de Jesús Flores Gutiérrez and María de Lourdes Ramo Vega.

The family was dedicated to laundering money for the Sinaloa Cartel. According to a Proceso magazine report, they created a network of companies that extended throughout Spain, Colombia, Switzerland, and Portugal.

They were also accused of collaborating with the cartel in bringing cocaine into Spain through an entry point at the Adolfo Suarez Madrid-Barajas Airport.

The two main ringleaders of the Sinaloa Cartel-affiliated organization were identified as Jose de Jesus Flores Gutierrez and his son Jose de Jesus Flores Ramos, alias “Pepe.” In their respective statements, they denied any type of responsibility. Also, they did not refer to the alleged dinner with former President Enrique Peña Nieto and the contact with Ambassador Quirino Orzas Coppel.

The investigation of the family clan began in 2020 when Spanish authorities detected the arrival in Madrid of several Mexicans from Sinaloa who spent millions of euros on properties and luxury cars in a short time.