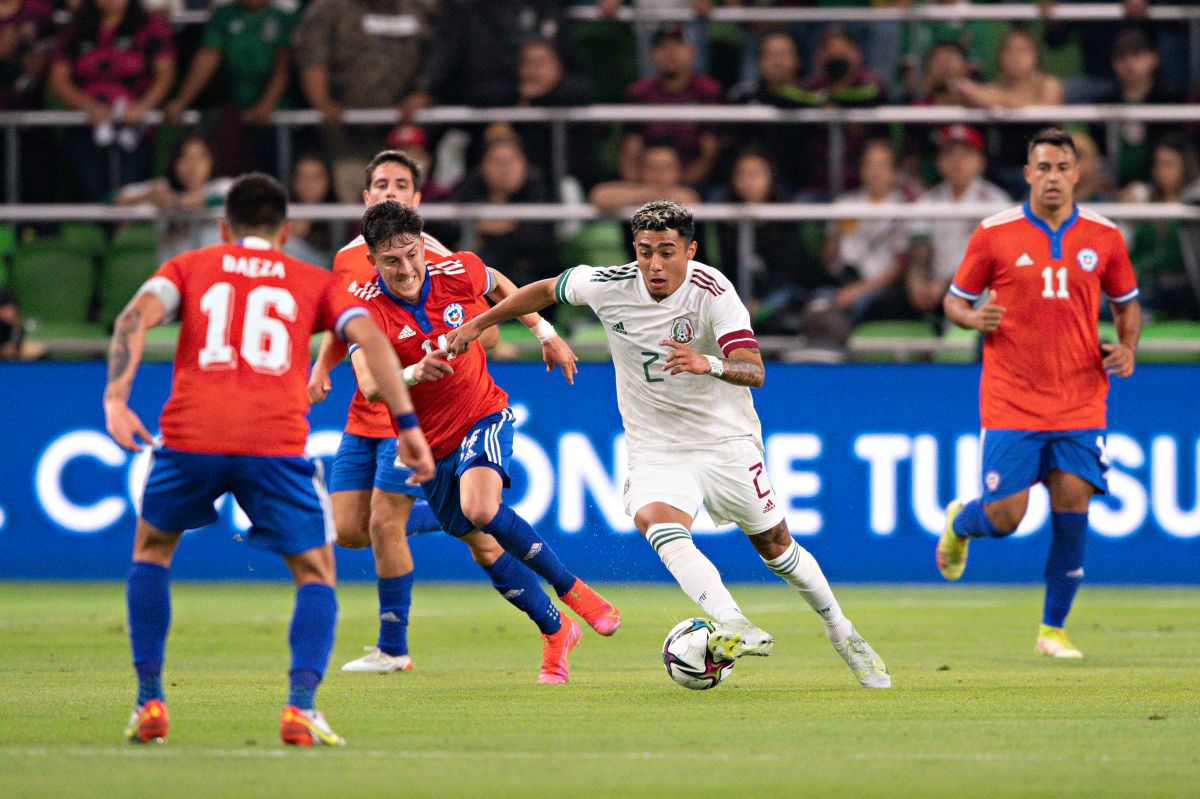 Just one day to meet the Mexico’s squad list for the upcoming octagonal matches heading to Qatar 2022 against Jamaica, Costa Rica and Panama, various media began to spread the names of the players who will represent El Tri. One of them, the most surprising, would be the young Julian Araujo, who is a member of Javier “Chicharito” Hernández’s LA Galaxy, who will continue without being called up.

Araujo, 20-year-old defender, debuted with El Tri on December 8 in the friendly match against Chile. Therefore, on this date FIFA could debut in a qualifying match, which would also allow Mexico to “secure” a player who has the possibility of representing the United States.

According to the report of the Mediotiempo portal, “Tata” saw “to perfection” to the native of California against “La Roja”, and as a result he would have decided to include him in the list of 26 to 28 players that we will meet this Thursday.

If the call is confirmed, finally the LA Galaxy he will bring talent to the Mexican team. Even if it will not be Chicharito, who despite having completed an excellent 2021 and being requested by many, will not wear the El Tri shirt again for the time being.

“We are back and we are going for everything”: Javier “Chicharito” Hernández has the MLS title with LA Galaxy between his eyebrows

Neither Chivas de Guadalajara, nor Mexican soccer: Julián Araujo is not interested in the “Sacred Flock”

Reject the United States to go to Mexico: Julián Araujo’s parents revealed how the difficult decision of the Los Angeles Galaxy jewel was