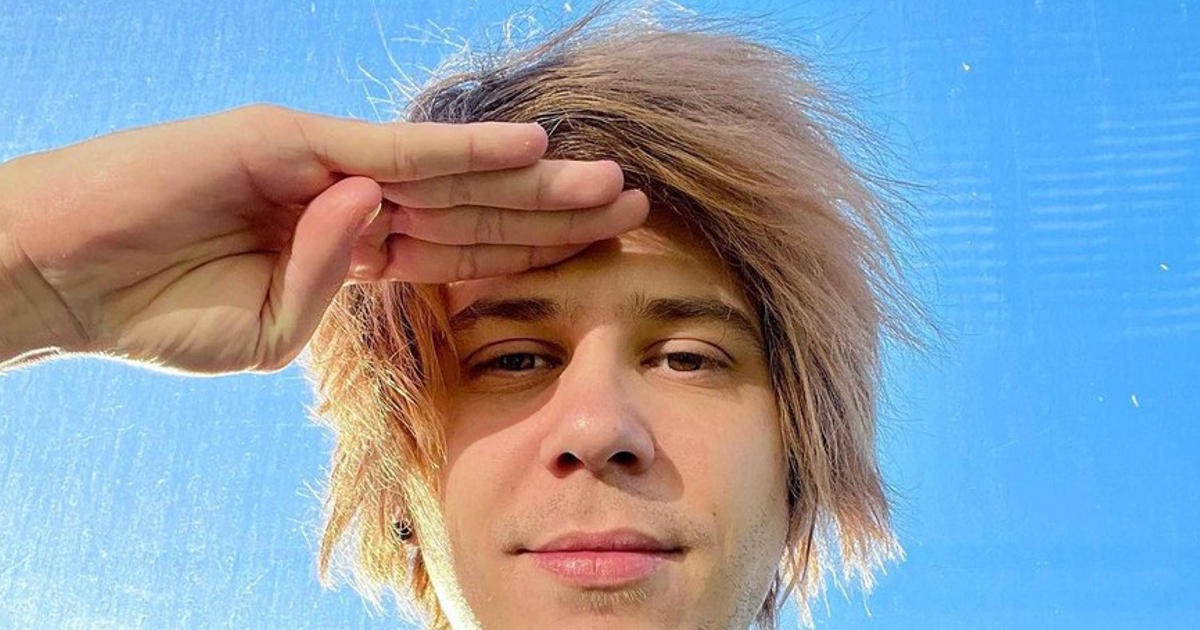 Who is ‘El Rubius,’ the Twitch streamer and YouTuber who is now accused of tax evasion?

‘El Rubius,’ whose real name is Ruben Doblas Gundersen, is a YouTuber and streamer who has been listed as the most famous in all of Spain, even nominated for the Esland Awards 2023.

Due to his 65 million followers across all his platforms and social networks, he is one of the most famous Twitch and YouTube streamers, so it is not surprising that he was nominated in the Esland Awards 2023.

‘El Rubius’ -who is accused of tax evasion in Spain- started his YouTube career in 2006 at the age of 16. Before that, he was working in a supermarket, as an intern in an office, and as a tourist guide in Norway.

Thanks to all of the above, ‘El Rubius’ speaks fluent Spanish, English, and Norwegian, in addition to having studied Animation and 3D Modeling. In 2011 he dedicated himself fully to his channel.

In general, “El Rubius” uploads videos to YouTube and broadcasts on Twitch of things related to video games and entertainment in general, such as gameplay, reviews, and even sketches.

In addition to Tom Holland and ‘Uncharted,’ ‘El Rubius’ was among the first to interview Hollywood personalities such as Jennifer Lawrence, Chris Pratt, and Will Smith.

Recently ‘El Rubius’ was in the middle of controversy because he moved from Spain to Andorra. The reason would be that in that country, taxes are lower than in his place of origin.

This unleashed a whole debate with positions for and against ‘El Rubius’; the most radical called the streamer “traitor” and “greedy” for not wanting to contribute to Spanish taxes.

According to the Twitch leak and various reports, ‘El Rubius’ would be earning around 4 million euros (94 million pesos) a year.

El Rubius’ would not have dialogues in ‘Uncharted’

Since according to ‘El Rubius’ he will be an “NPC” (or extra) in ‘Uncharted’ we assume that his character will have no dialogues as such in the movie or, if at all, a small line.

While this may disappoint fans of ‘El Rubius’ a bit, it should be mentioned that, at the moment, the details of what he did in ‘Uncharted’ are scarce.

‘El Rubius’ didn’t even reveal exactly where in ‘Uncharted’ he appears, probably due to a confidentiality agreement with Sony.

So we will have to wait for the premiere of ‘Uncharted’ to know exactly the role of ‘El Rubius’ in the film and if he will have a small dialogue or interaction with the main characters.

From what we could see in the ‘Uncharted’ trailer, the film will take elements from the 4 PlayStation games, such as locations, characters, and situations.

Uncharted, with everything and ‘El Rubius,’ will be released exclusively in theaters on February 18, 2022.

With information from ‘El Rubius.’