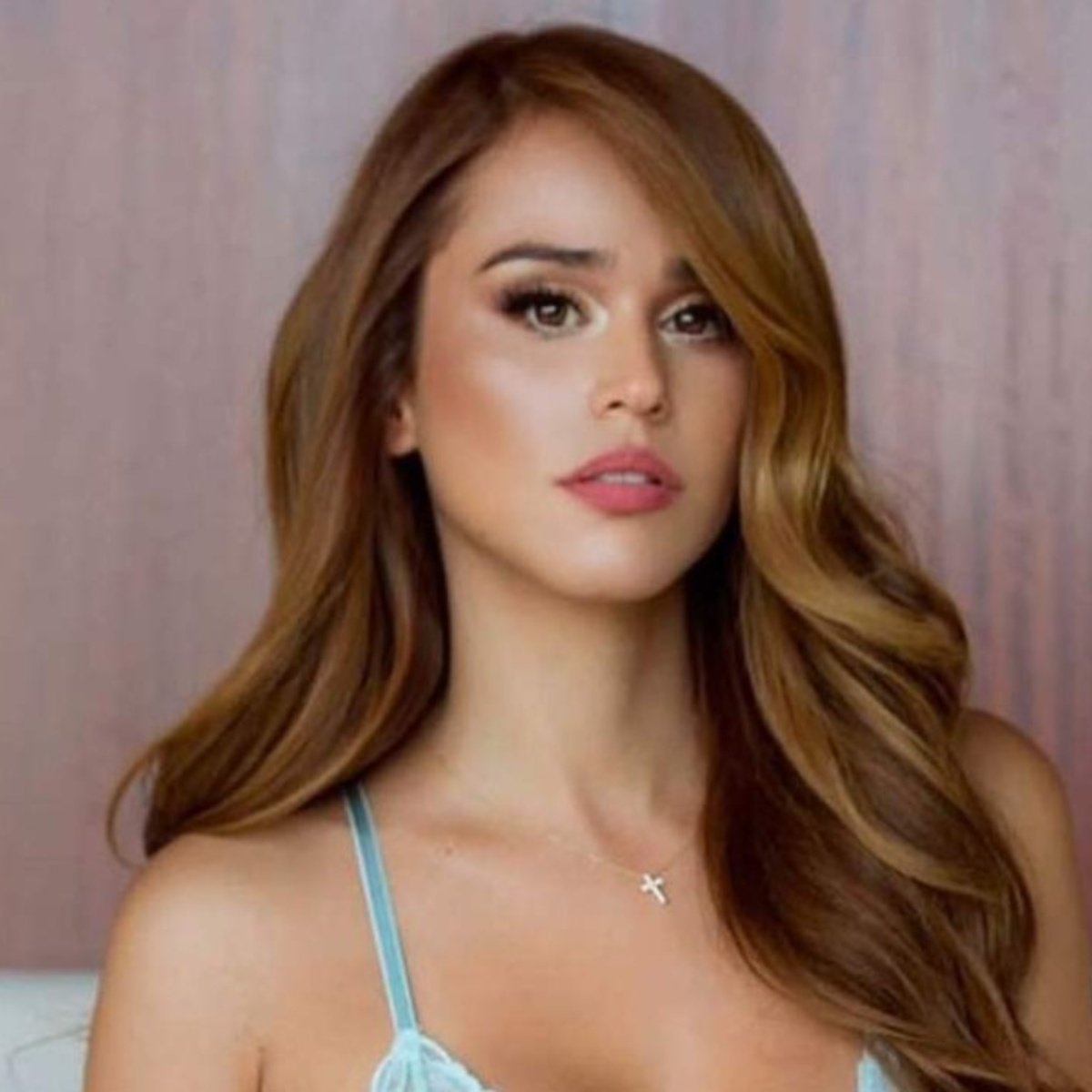 Yanet Garcia She is one of the most beloved models in the world of the internet due to her time as the weather girl in different television programs such as Hoy, in which her beauty led her to succeed on other platforms.

For some time now, Yanet García has triumphed as a content creator on the exclusive platform onlyfans in which she shares daring photographs that have made her one of the highest earners in Mexico while on the platform

as we told you in American Post Newsthis is not the first time that Yanet García paralyzes the networks with her outfits, as the influencer often uses her social networks as a small taste of what awaits them in her Onlyfans.

With this photo Yanet García paralyzed the networks

For this video, the beautiful woman from Monterrey dressed in a pink bikini with blue details with which she impressed all her fans.

Yanet wanted to be photographed leaving the pool to show off her best attribute and apparently she succeeded because the compliments and likes immediately began to arrive in her publication.

The model began to receive many positive comments and fell in love with her almost 15 million followers on her Instagram account.

It may interest you: Yanet García and the sexy cachetero who has driven more than one gentleman crazy

How much does Yanet García’s Onlyfans cost?

The former weather girl has a content account on the Onlyfans platform in which she has already published a total of 316 photos and 174 videos that her subscribers can enjoy.

It should be remembered that Yanet is one of the most requested influencers on this platform, which is why she continues to upload content every month.