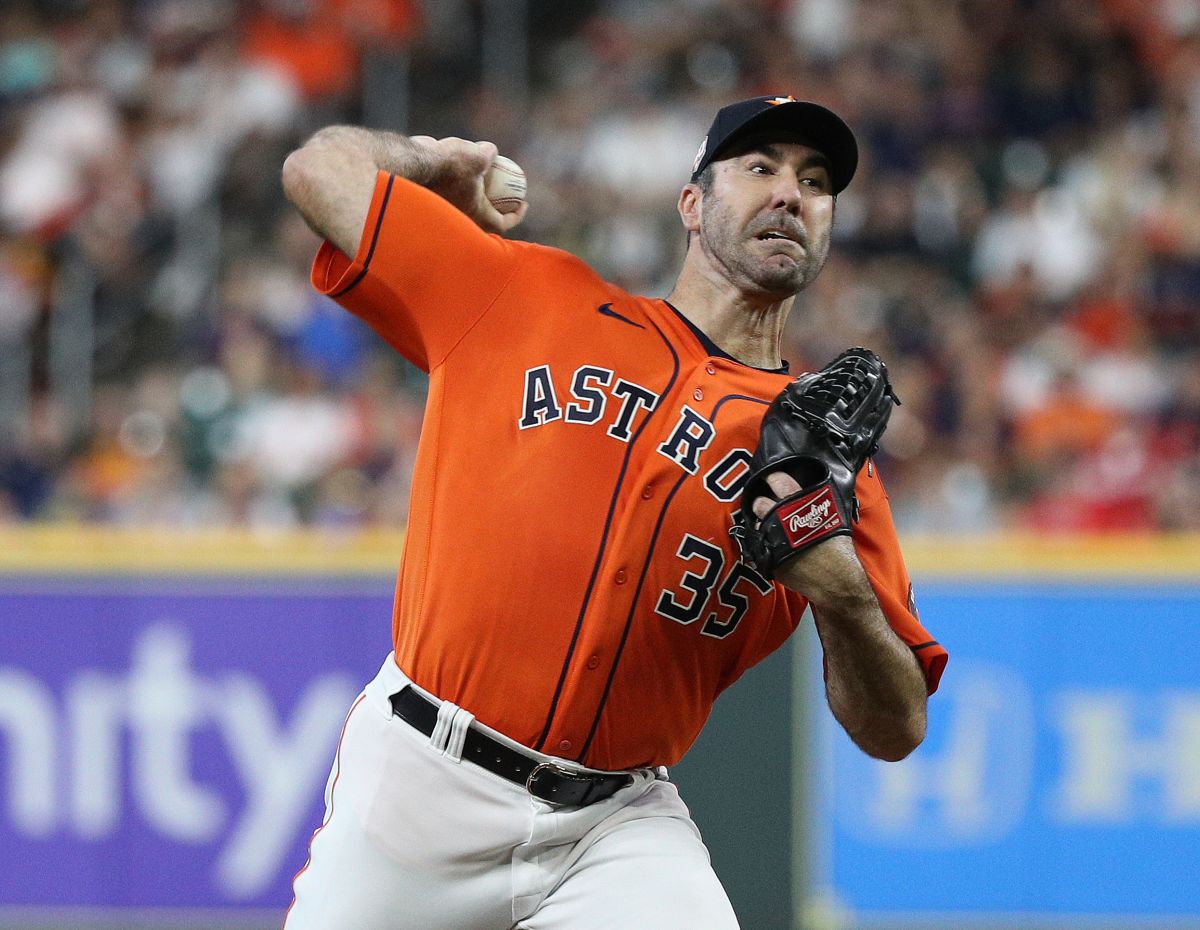 The 2022 baseball season of the Big leagues It has had several important and very curious points to observe with a magnifying glass. One of them is the Justin Verlanderwho went under the knife to undergo surgery tommy john to be a candidate for American League Cy Young; due to his great season on the mound with the Houston Astros.

On Thursday night, Verlander handcuffed the Cleveland Guardians with a superb work of six complete innings and in that stretch he only allowed a couple of hits, granted a walk and prescribed five batters.

In this way, the right-hander lowered his effectiveness to 1.73 and added a fifteenth victory in the campaign in 20 commitments; numbers that leave all the followers of The majorssince we are talking about a 39-year-old pitcher with recent surgery Tommy John.

The dominance of the North American is so remarkable that it shows that the delicate operation tommy john It was only to rejuvenate his throwing arm and more when he missed the entire 2020 and 2021 season; all this after leaving a record of (21-6) in 2019.

On the other hand, Verlander he joined to Roger Clemens and Eddie Plank as the only pitchers aged 39 or older from 1913 who manage to maintain an ERA below 1.75 points in their first 20 starts in a season.

Also adding, the experienced starter of the sidereal team holds a record of (7-0) all this after allowing four clean runs in 47 innings and two thirds of work. In addition, he has prescribed a total of 46 strikeouts and a 0.76 ERA.

In this way, Verlander is on track to get his third Cy Young’s his 17 season career in The majors. Likewise, he is achieving the best effectiveness of his career and why not, achieve his second Tpitching ripple Corona.