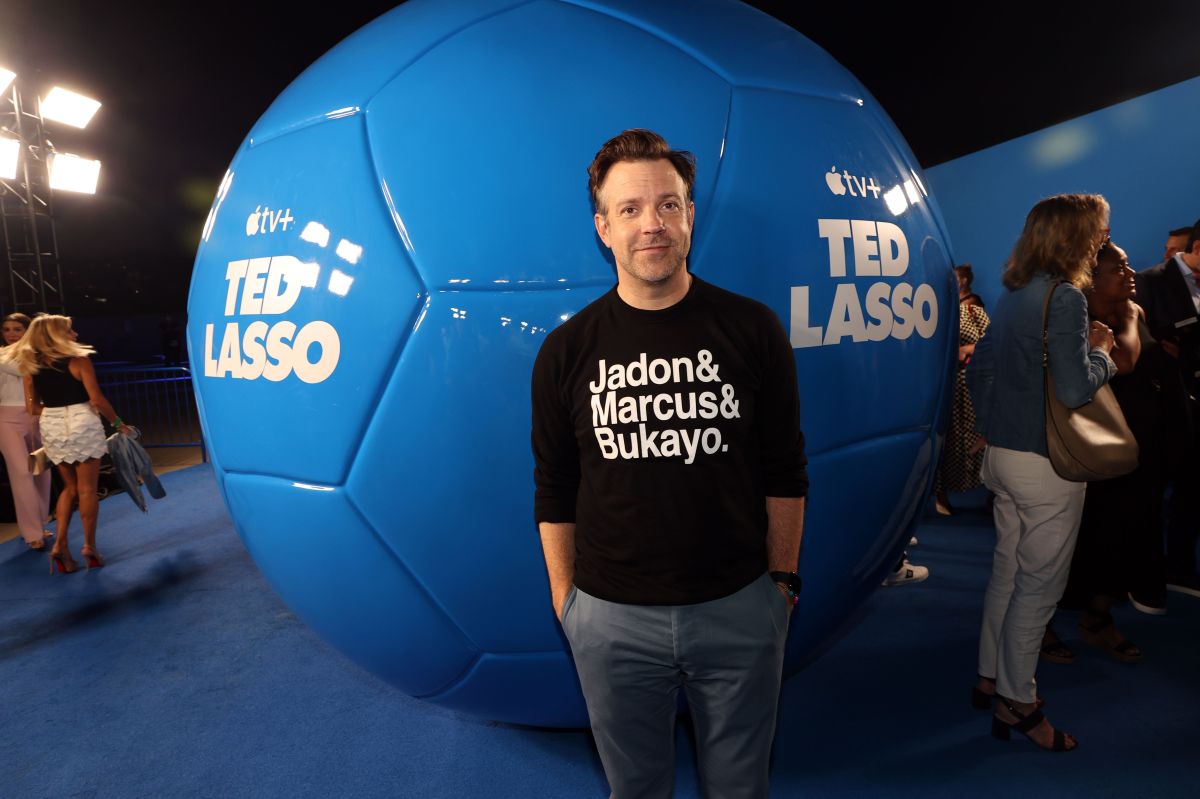 The successful series ‘Ted Lasso’ has conquered a global audience and has notably contributed to popularizing the beautiful game in the United States and Canada. So much so, that the Electronic Arts firm, of Canadian origin, has decided to include several characters from the production, such as the coach that gives the series its name and who is brought to life by Jason Sudeikis, in the new edition of his acclaimed simulator ‘FIFA’.

The Hollywood star is delighted that AFC Richmond, the team he manages in the Apple TV + television fiction, has been integrated into a catalog of clubs that includes the best in the world, as well as national teams and legendary elevens from the history.

As for Ted Lasso, the technician can be hired by the gamers to direct their squads in the game mode focused on management tasks.

“Our cast and crew have worked tremendously on this series, and we are flattered that it has resonated with so many people. We are looking forward to seeing our fans enjoying the opportunity to play with us, or even to play against their favorite AFC Richmond players”, declared the interpreter and humorist in a press release.

The two best-known footballers of the modest team, Roy Kent and Jamie Tartt, without forgetting the no less charismatic Dani Rojas and Sam Obisanya, will also face each other again in the latest installment of ‘FIFA’ that will be developed by Electronic Arts, whose contract with the highest governing body of world football expires precisely with this launch.

The game will go on sale on September 30 and will be available on Xbox Series, PlayStation 5, PC, Stadia and previous generation Sony and Microsoft consoles.

Also read:
– ‘FIFA 23’ reveals its soundtrack: Bad Bunny, Rosalía, Quevedo and many more will say present
– “It’s fast”: Erling Haaland’s reaction goes viral when he knows how fast Hispanic Julián Álvarez will be in FIFA 23 [Video]
– The history of all World Cup mascots: from England 1966 to Qatar 2022 [Video]