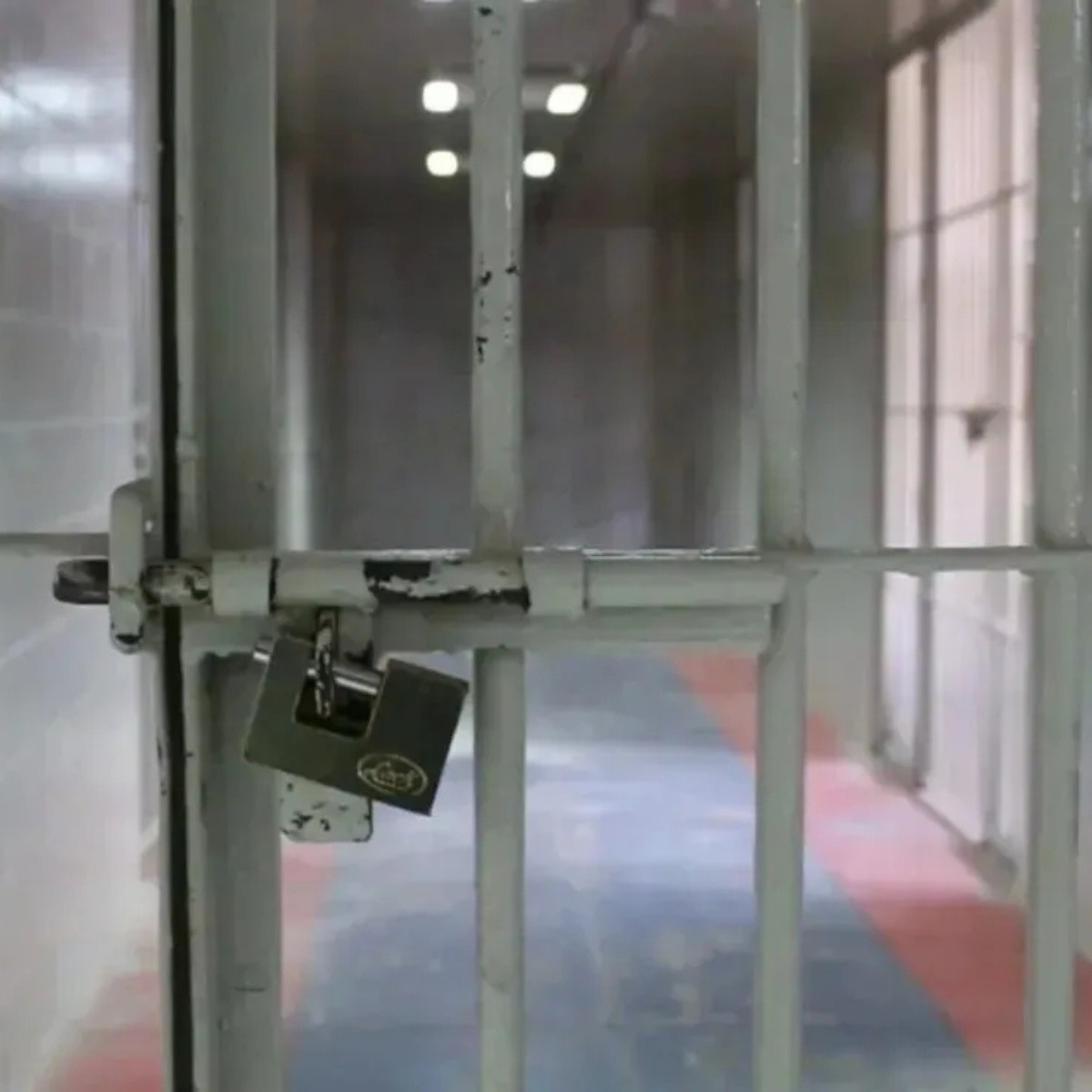 San Diego.- A Malaysian national who was a defense contractor for the United States has been arrested in Venezuela after fleeing before his sentence, authorities said. Leonard Glenn Francis, nicknamed “Fat Leonard,” orchestrated one of the largest bribery scandals in US military history.

The international manhunt for Francis ended with his arrest by Venezuelan authorities Tuesday morning at the Caracas airport as he was about to board a plane to another country, the US Marshals Service said Wednesday.

Francis had traveled to Venezuela from Mexico with a stopover in Cuba, explained the director general of Interpol Venezuela, Carlos Garate Rondon, in a statement posted on Instagram. Francis was on his way to Russia and was arrested at the main international airport in Caracas, the agency added.

The arrest came on the eve of his scheduled sentencing in federal court in California for a bribery scheme that lasted more than a decade and involved dozens of US Navy officers.

There was no immediate information on when he could be extradited to the United States.

Francis was under house arrest in San Diego when he cut and removed a geolocator anklet on Sept. 4 before escaping. Ten US agencies searched for Francis and authorities issued a $40,000 reward for his arrest.

US authorities also issued a red notice, asking law enforcement around the world to provisionally arrest someone who is potentially extraditable. Malaysia and Singapore have extradition agreements with the United States.

Francis pleaded guilty in 2015 to offering prostitution services, luxury hotels, cigars, gourmet meals and more than $500,000 in bribes to Navy officials and others to help his ship servicing company Glenn Defense Marine Asia Ltd. or GDMA, based in Singapore.

Prosecutors said the company charged the Navy at least $35 million to service the ships, many of which were shipped to ports it controlled in the Pacific.