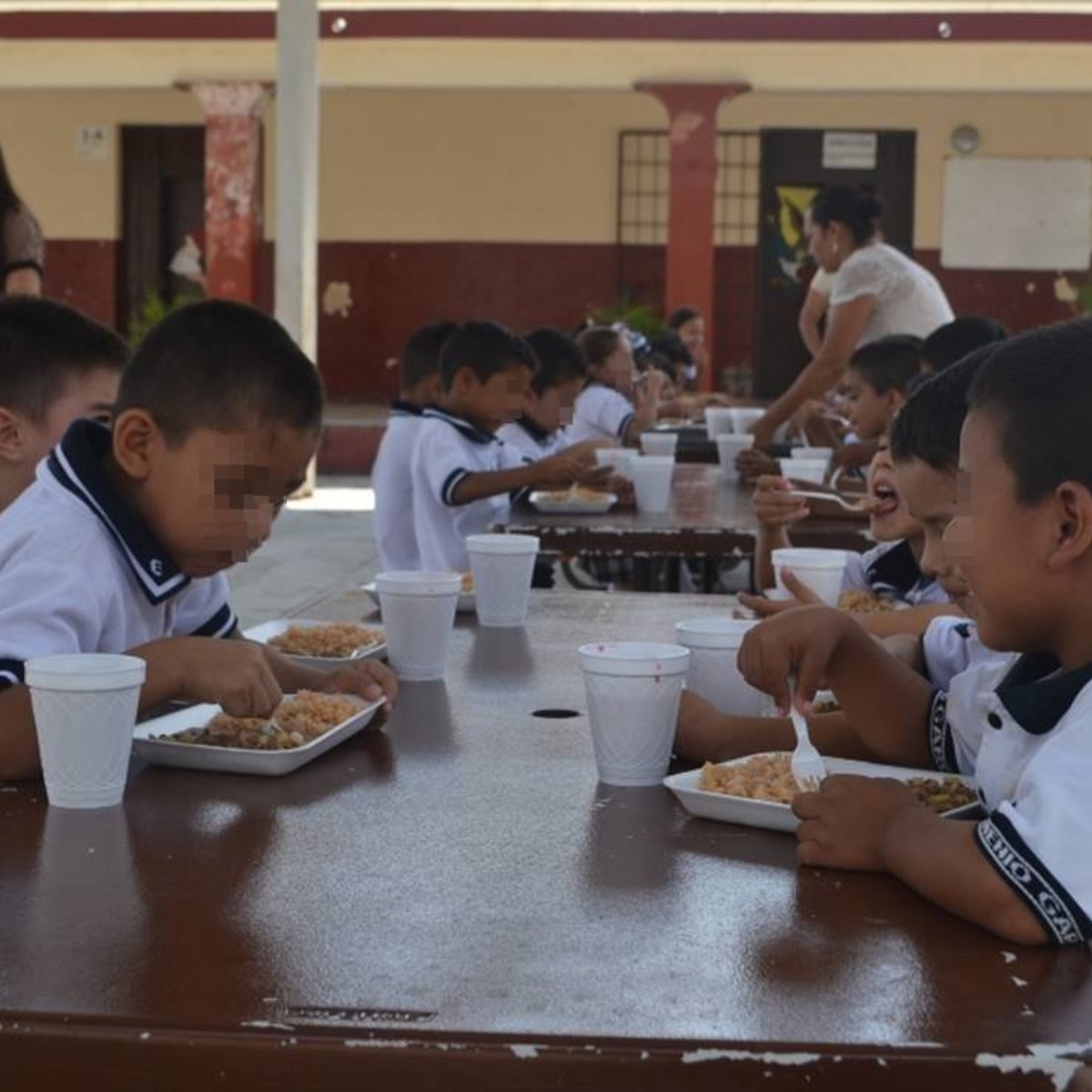 The Head of Government, claudia sheinbauminformed that his administration is working so that the program Efull time schools stay in the Mexico City.

During a press conference in Xochimilco, Sheinbaum Pardo said that they are reviewing so that 500 full-time schools continue to operate in CDMX.

“There are 500 full-time schools in the city and about a thousand schools of what is called the Expanded Day, so we are going to support so that this can take place in coordination with the Mexican government and with its authorization so that this can be carried out. cape”, explained the Head of Government.

Sheinbaum pointed out that to achieve this goal they are in contact with the Ministry of Public Education, and assured that the issue of food is covered.

“The characteristics of how it is going to be carried out depend on the SEP and in terms of food, remember that we started a process of hot food in the city where the resource is not given to companies but directly to parents and mothers of families so that they can give them”.

Why are full-time schools closed?

During the morning conference of the President of the Republic on Wednesday, the Secretary of Education Delfina Gomez Alvarez announced that full-time schools will disappear to prioritize basic needs at other campuses.

Gómez justified the decision by recalling that the full-time modality was solved, in the current administration, with the resources of the La Escuela es Nuestra program, but at the moment there are many of them with basic needs such as water and toilets that must be attended to.

“It is a priority to give attention to those schools that have this need, and for this reason La Escuela es Nuestra is going to focus mainly on the assigned resource being used for that situation,” said the head of Public Education. AmericanPost.News.