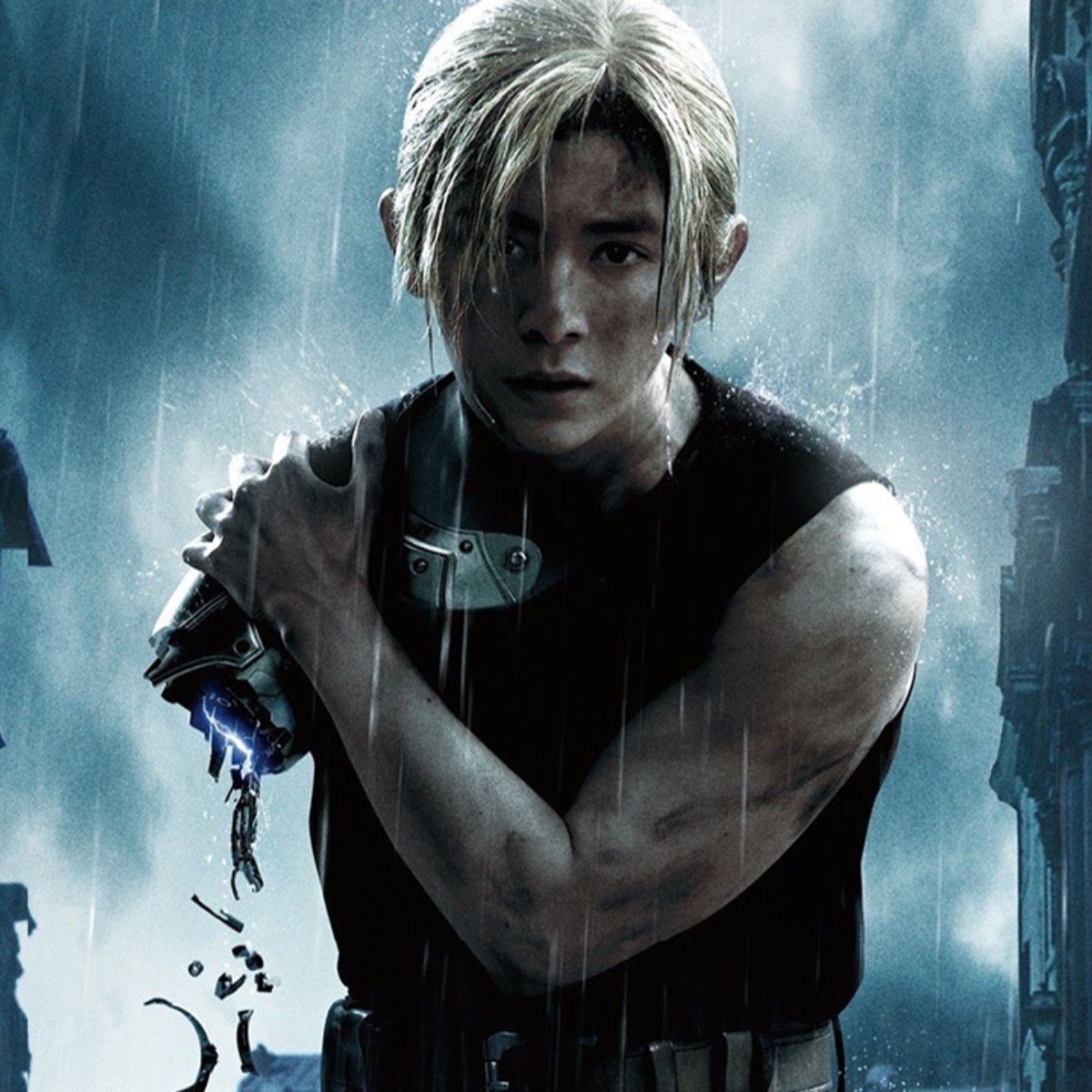 full metal alchemist is known as a classic shonen series now, and fans have learned that the series has big plans in mind for 2022. To promote its 20th anniversary, the franchise is doing a special comeback in theaters with two new films.

The key image was made public in Japan thanks to the Fullmetal Alchemist website. It was there that fans saw Edward and Alphonse Elric. And as you can see, the pair looks worse for wear.

Edward is front and center without his usual red cape, but he’s got more issues than that. It’s hard to miss how his automail prosthetic breaks from the shoulder down. Sparks of energy can be seen coming out of the broken arm, and Edward isn’t the only one injured like this.

In the background, Alphonse is lying on the damp ground and his armor also appears to be in disarray. It sounds like the boys are in a tough spot here, but fans know the Elric Brothers have dealt with worse.

Until now, fans know little about the upcoming Fullmetal Alchemist movies, but we do know that they will debut this summer. The first film will be released in Japan this May before the second opens in June.

The first will focus on Scar’s introduction to the series, for fans to learn all about the war waged by the State Alchemists. And when the third movie comes, Fullmetal Alchemist will reach its climax as he promises to finish adapting the manga. In the meantime, you can watch the Fullmetal Alchemist: Brotherhood anime on Funimation.