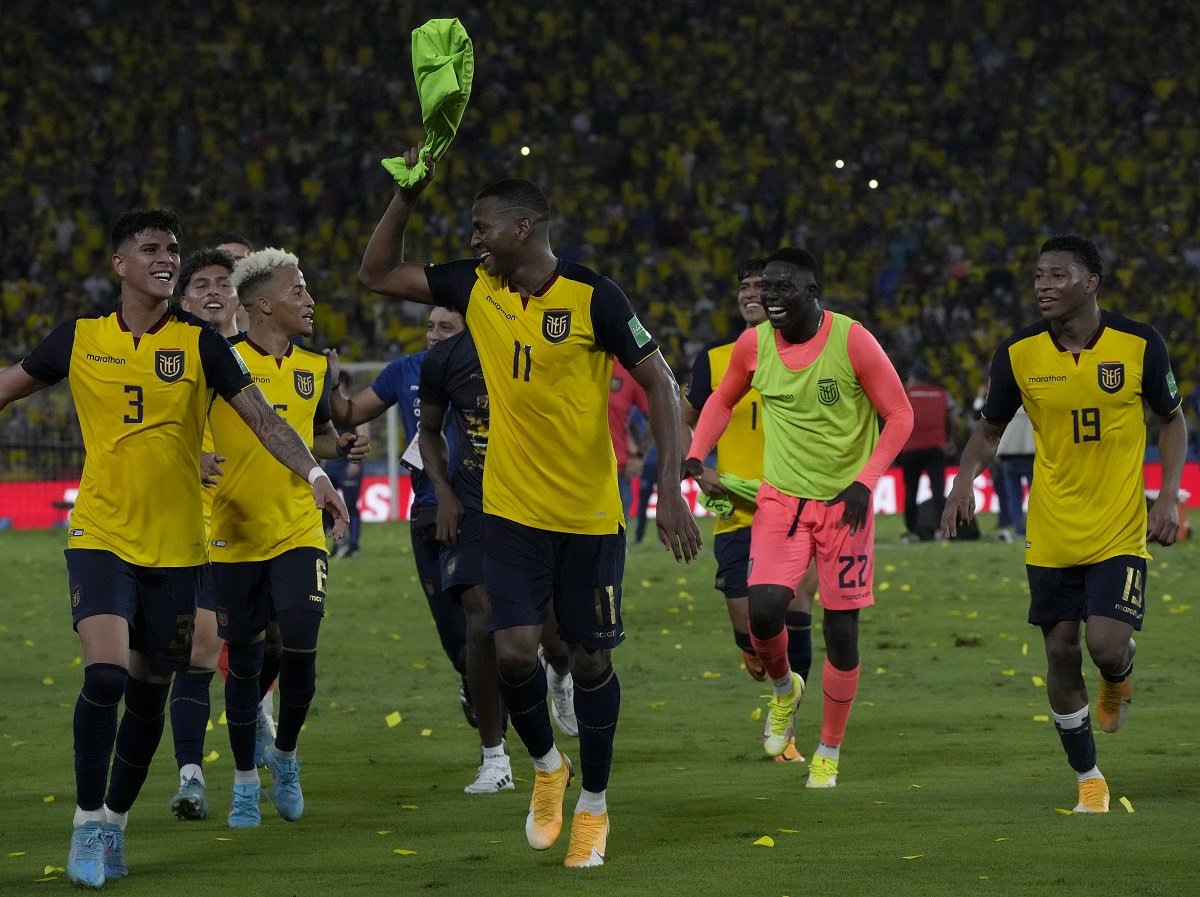 Ecuador’s Tricolor will be at the 2022 Qatar World Cup thanks to a new and exciting generation of players led by coach Gustavo Alfaro. He arrived with his idea of ​​the game clear and he quickly knew how to take advantage of it in the so-called most difficult World Cup Qualifiers in the world.

Ecuador is framed in Group A along with Qatar, Senegal and the Netherlands. A complicated group because there is the host, plus the powerful orange team and the current champions of the African Cup of Nations.

In the South American Qualifiers they finished fourth with 26 points, two behind Uruguay, which was third.

The recent successes of the Ecuadorians also lie in the good litter of youth players that shine in the Ecuadorian league and have now begun to be hired in Europe.

Ecuador U-22 team in Europe

Inside right: Patrickson Luiggy Delgado Villa (18 years old): Ajax B from the Netherlands

You might be interested in:
– Chicharito Hernández suffered a tough elimination from the US Open Cup with the LA Galaxy
– Neymar was ironic in his networks: “You can only be happy after your career is over”
– French blood: Al Khelaïfi revealed PSG’s new institutional caprice for the coming years