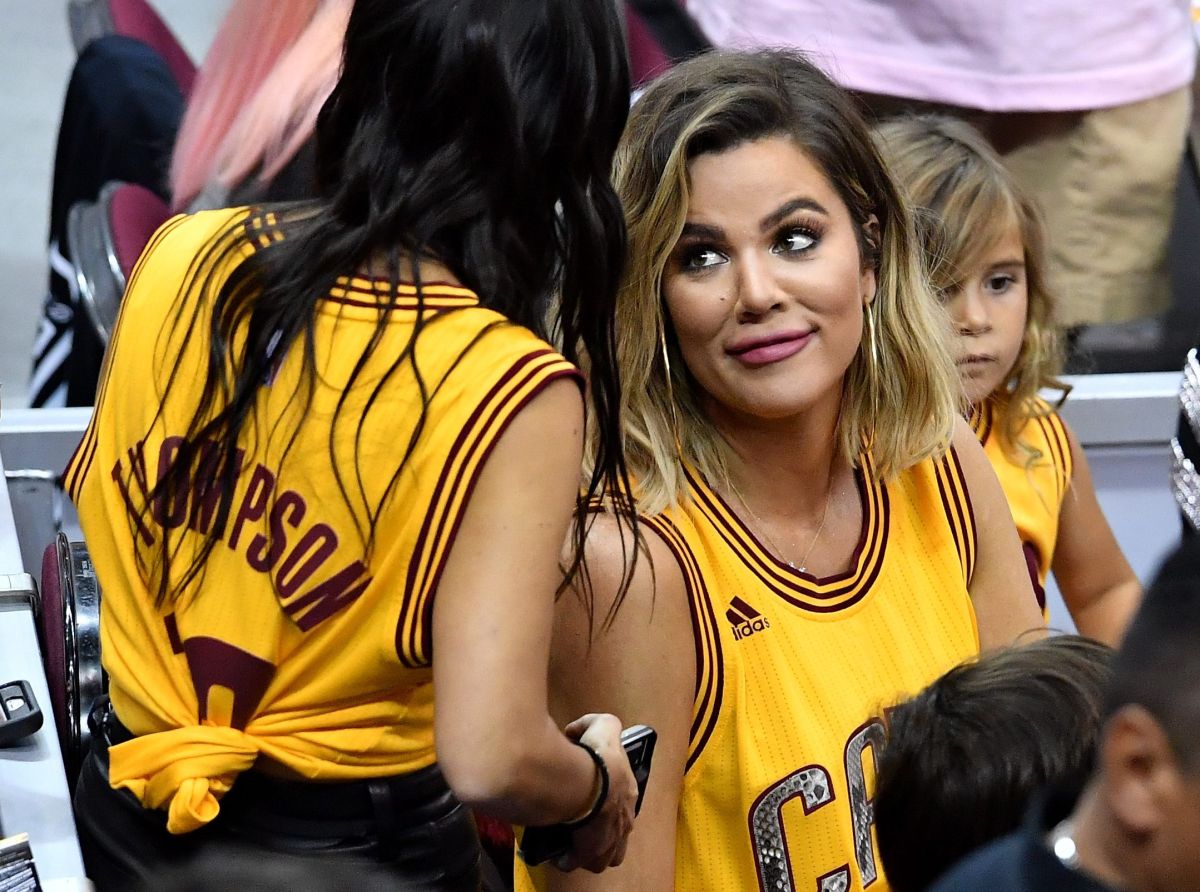 Khloé Kardashian and Tristan Thompson are expecting a second child and everyone wonders: “How did this happen if not long ago another infidelity of the basketball player of the NBA in which he also had another son. Simple, the ex-partner had already looked for a surrogate mother and the surrogate mother was already pregnant. Namely, This new baby of Khloé and the player of the Cleveland Cavaliers was gestating before he got his lover pregnant.

through a surrogacy. The representative of tristan thompson has been in charge of confirming the news explaining that her eldest daughter True 4 years old: “She will soon have a little brother who was conceived in November through a surrogate mother…Khloe Kardashian is incredibly grateful for the extraordinary surrogate mother for such a beautiful blessing. We want to ask for empathy and privacy so he can focus on his family.”

That same statement says that the old couple made up of Khloe Kardashian and Tristan Thompson started the process to become parents again before it came to light that the player of the NBA He had cheated on his then girlfriend with another woman after a party organized for his birthday, which Khloé herself attended. As a result of this infidelity, a boy named Theo was born on December 1, whom the athlete only recognized after a DNA test confirmed that he was indeed his son.

Although they are expecting another baby together, Khloé Kardashian Hasn’t Considered Giving Tristan Another Chance Thompson and his representative has stressed that they have not spoken since December of anything other than issues related to the education and upbringing of True and of new child that is gestating.

The ex-couple, who had been in an on-and-off relationship since 2016, welcomed True in 2018 just days after a series of security camera videos emerged showing True. Tristan entering his hotel with different women.

In 2021, the founder of the brand Good American, Khloe Kardashianfirst spoke about her problems getting pregnant again during the last season of ‘KUWTK‘. In March of that year, Khloé explained that doctors had informed her that she would have a “high risk” pregnancy if she decided to have another child. At that time she told her sister kim kardashian that he was considering resorting to surrogacy, although the pandemic ended up interfering with his plans.