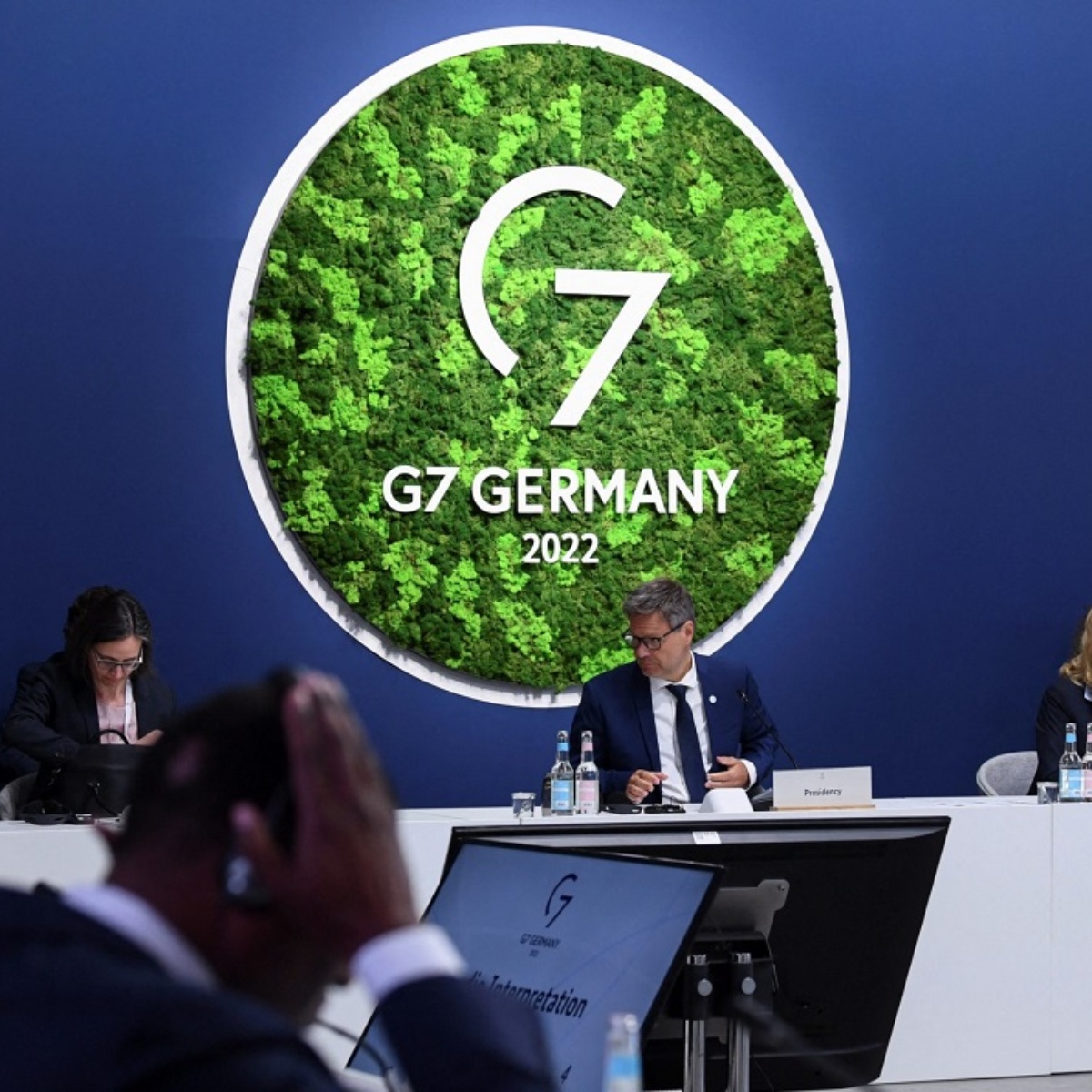 Climate and energy ministers from the Group of 7 wealthy nations (G7) pledged Friday to significantly curb the use of Coal and others fossil fuels Produced by electricitywith a goal of an “eventual” complete removal, according to a final statement seen by DW.

The announcement by Germany, Britain, France, Italy, Japan, Canada and the US, at the end of a three-day summit in Berlin, comes as Europe scrambles to find new sources of energy and reduce its dependence on oil. and Russian gas. war in Ukraine.

As we have mentioned in AmericanPost.NewsGermany, which is the current president of the G7, has insisted that finding alternative fossil fuels would not come at the expense of environmental goals.

When it took office in December, the German coalition government promised to advance the country’s coal phase-out plan by eight years to 2030 and has been pressing other G7 nations to come forward with their plans.

What exactly did the G7 ministers agree on?

G7 ministers committed for the first time to abandon coal-fired power, which is responsible for a large part of the world’s greenhouse gas emissions.

In a joint statement, they agreed to “further commit to the goal of achieving predominantly decarbonized power sectors by 2035,” which included “concrete and timely steps toward the goal of an eventual phase-out of domestic coal power generation without decline.”

The ministers said they would raise their ambitions regarding renewable energy and “rapidly scale up the technologies and policies needed for the clean energy transition”.

What else did they commit to?

‘Strong signal’ to the rest of the world

German Economy and Climate Minister Robert Habeck said the deal would send a “strong signal” about the urgent need to protect the climate.

“No one here needs to be convinced that we are proud pioneers of climate protection. But we are trying to catch up with what hasn’t gone well enough in the past, and that’s also the case with climate finance.”

“That we reward climate-damaging behavior, whether through direct subsidies or through tax breaks… is absurd and this absurdity must stop,” Habeck told a news conference.

German Environment Minister Steffi Lemke said the talks were a success because “the three existential crises of our time” – climate change, global species extinction and plastic waste – were “thought out together”.

“Crises are closely linked,” Lemke emphasized, and solutions must also be worked out together.

Reacting to the promise, Alden Meyer, a senior associate at climate policy think tank E3G, said it was “good that Japan, the world’s biggest financier of fossil fuels, has now joined the other G7 countries to make a shared commitment to end fossil fuels abroad.