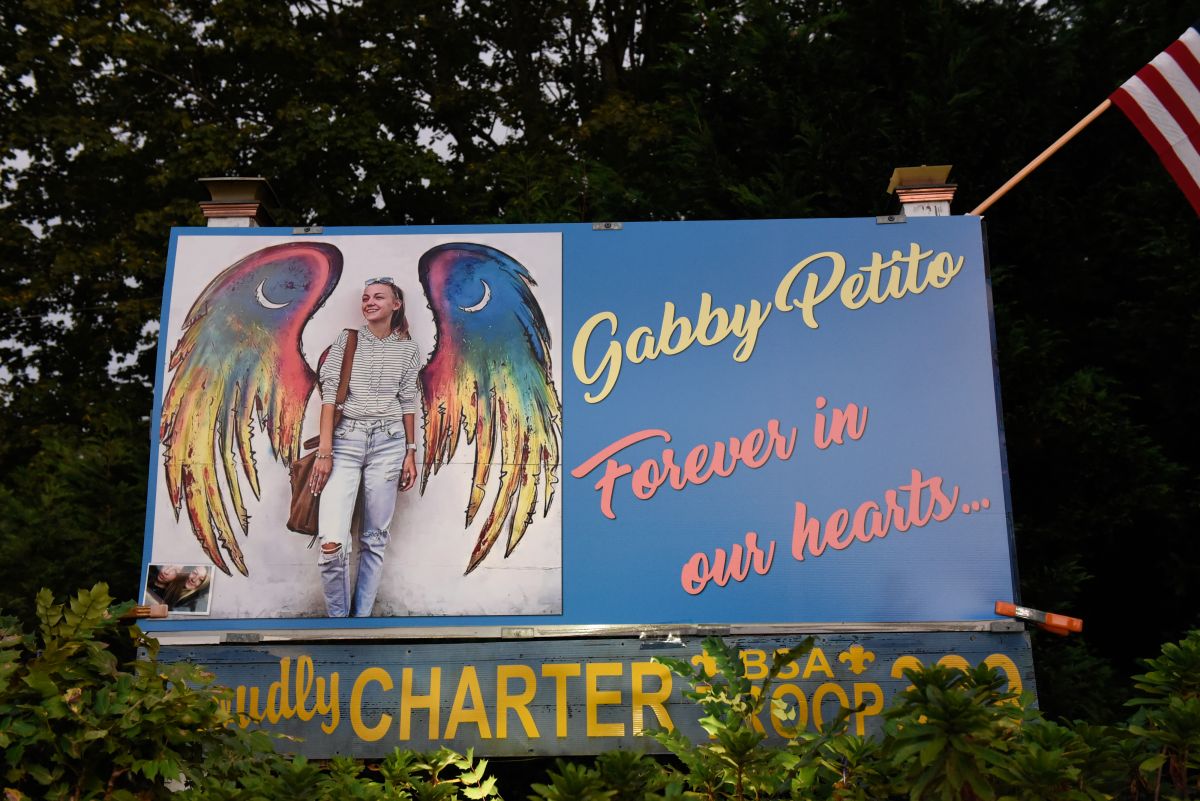 Gabby Petito’s parents will file a $50 million civil lawsuit against the Moab Police Department in Utah for the interaction of its agents on August 12, 2021 with the deceased and her boyfriend, Brian Laundrie, who killed her weeks later.

Attorneys Nichole Schmidt and Joe Petito, the girl’s parents, filed a notice of claim Monday in Salt Lake City, formally notifying the city of Moab of their plans to claim millions of dollars in damages from a murder lawsuit. guilty.

The future lawsuit alleges that police who detained the couple nearly a year ago after a passerby reported witnessing a domestic dispute between the couplefailed the 22-year-old, because according to her parents, they were able to save her.

According to a copy of the lawsuit filing, picked up by People, officers failed to recognize warning signs of domestic violence that put Petito at risk of increased harm.

Likewise, Moab police are blamed for “unintentional errors” in Petito’s case. He further argues that police should have taken the 911 caller’s report more seriously.and that he claimed to have seen Laundrie beat up his fiancée outside a co-op market.

The lawsuit alleges that police must have reacted differently to the cuts they saw on Petito’s cheek, which he received when Laundrie violently grabbed his face during an argument.

Body camera footage of the encounter was released in September last year, showing Petito sobbing and defending her 23-year-old boyfriend’s actions, telling police she had punched him in the face during the fight.

In the documentation presented after the interaction between the agents and the couple, Police classified the call as a “mental health crisis” rather than a domestic violence incident.

According to an independent review of the officers’ actions, commissioned by the city of Moab, they blamed the police and found that the officers made “unintentional errors that stemmed from the fact that the officers did not cite Ms. Petito for violence.” domestic”.

Gabby Petito’s case captured the nation’s attention after the young woman was reported missing on August 22 after embarking on a cross-country road trip from Florida with Brian Laundrie.

During the process of searching and gathering information, Laundrie was reported to have returned to his parents’ home in Florida all alone and then fled home.

Petito’s body was found on September 19, 2021 in Grand Teton National Park in Wyoming, and his identity was confirmed two days later after details of his autopsy were revealed.

Laundrie was listed as the only person of interest in the case, while he remained missing. It was not until October 20, when the young man’s body was found and his autopsy revealed his identity a day later.

You may also like:
• Brian Laundrie’s family attorney asks judge to dismiss Gabby Petito’s parents’ lawsuit
• According to his confession, Brian Laundrie killed his girlfriend because she asked him to; analysts call him a liar
• Brian Laundrie’s autopsy report reveals disturbing new details surrounding his suicide