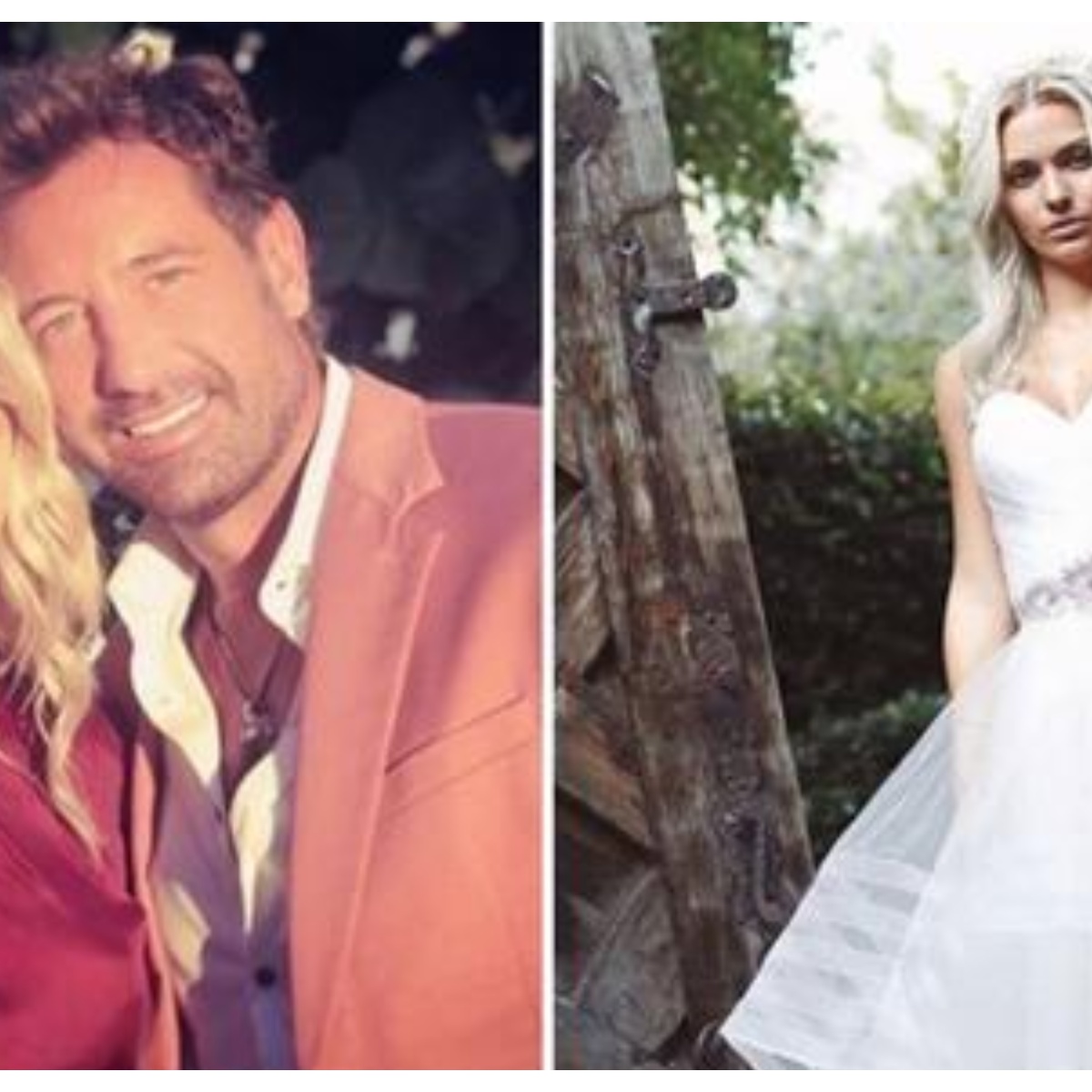 Gabriel Soto and Irina Baeva have decided to temporarily cancel their wedding, leaving the audience in shock. Although the actors are very much in love and are very excited about finally becoming husband and wife, it has been revealed that they decided to call off their marriage for a while, due to the war between Russia and Ukraine.

As we have told you on AmericanPost.News, Gabriel Soto and Irina Baeva got engaged in January 2021, and shared their happiness on their respective social networks for taking the next step in their relationship, which has been involved in controversy.

The actors of Televisa reported that due to the pandemic, their wedding plans had been slowed down, although it was said that during this month they would finally reach the altar, it seems that this is not going to happen.

Why was Gabriel Soto and Irina Baeva’s wedding cancelled?

Could be interesting: Niurka assures that Irina Baeva did not destroy Gabriel Soto’s marriage and has proof

It was the 47-year-old actor himself who confessed during a meeting with the press that his wedding plans had to be paused again since the family of his 29-year-old fiancée, who is of Russian origin, do not want to leave their country because they are afraid that it will be risky due to the war against Ukraine.

“The family is a little afraid to leave Russia right now and they haven’t been able to finalize the fact that they are coming, obviously we are not going to have a wedding if his family is not there” said the father of two daughters.

As we saw a few months ago on social networks, Gabriel Soto already met Irina Baeva’s Russian family, since they were visiting Mexico in 2020, long before the war began.

Gabriel Soto assures that this 2022 he will marry Irina Baeva

Although the famous did not give an exact date on which they will resume their marriage plans, Soto assured that “this year will not happen” and that before the end of 2022 he will marry the actress.

Even Gabriel Soto declared that he would be willing to travel to Russia for the wedding to take place in Irina Baeva’s native country.