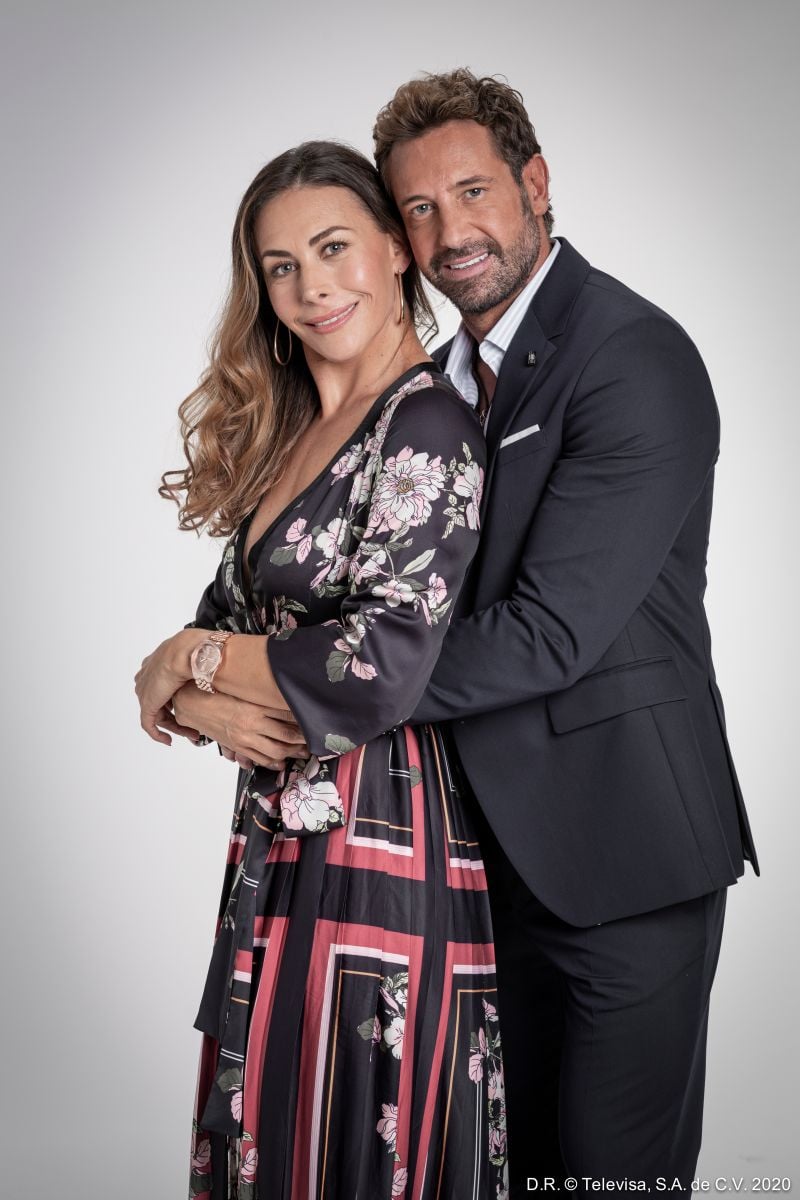 This light and romantic comedy that will come out through the screens of Univision, has the whole world awake waiting for its premiere. “Single with Daughters” tells the story of Nicolás (played by Gabriel Soto) and Victoria (played by Vanessa Guzmán) who love and hate each other. Nicolás is the public relations manager of a prestigious hotel in Acapulco, leads a carefree single life and does not believe in marriage or love. Victoria Robles is totally different and wants to have a family and be a mother. They meet in life when after a tragic accident, Nicolás is left in charge of his three nieces, and Victoria’s boyfriend leaves her the day before her wedding after she is diagnosed with a disease that prevents her from conceiving. Nicolás and Victoria meet and form a cute, funny and peculiar family with his three orphaned nieces: Camila, Alexa and Sofi.

“Single with Daughters” It features the performance of Ana Tena, Azul Guaita, Charlotte Carter, Carlos Mata, Pablo Montero, René Strickler and Mayrín Villanueva. But the best of all is that Irina Baeva share with your great love Gabriel Soto in front of the Univision screens. Quite a challenge, taking into account that 2022 will not only be a year of success for them but also the year they finally take, as rumors suggest, the step to finally have their wedding.

Keep reading:
Gabriel Soto exposes the document that confirms that he won the lawsuit against Laura Bozzo
Laura Bozzo says she will not pay “not a single peso” to Irina Baeva and Gabriel Soto for the lawsuit she lost
Telenovelas 2022: What’s Coming to Telemundo and Univision in the New Year