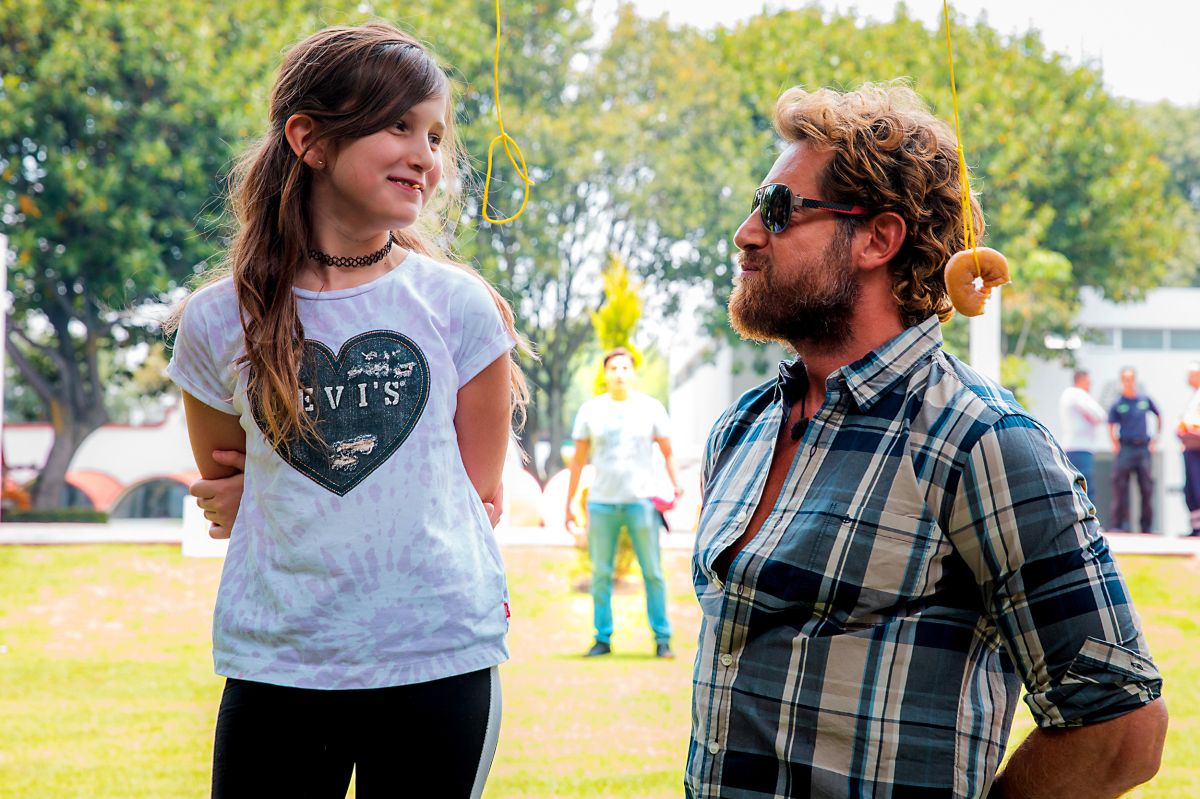 !Gabriel Soto he did it again! The actor melted the hearts of his followers by sharing a photo with his eldest daughter, Elisa Marie, and dedicate an emotional message to him in which he reiterated his unconditional love and support. What else did he say? Here we tell you.

Through his Instagram account, the protagonist of “Te acuerdas de me” published a photograph with Elisa Marie, one of the daughters he shares with fellow actress Geraldine Bazán. However, the star of the show was the brief, but moving message that the singer also dedicated to him.

Of course, The comments about it were immediate, and that of his fiancee Irina Baeva did not go unnoticed in the eyes of his followers: “Beautiful.”

In addition to congratulating Gabriel Soto for being a father present in the lives of his daughters, several users did not miss the opportunity to point out the great similarity between the 12-year-old girl and her mother: “How quickly time has passed! He is very big and just as beautiful as his mother ”.

Elisa Marie, 12, is the eldest daughter that the actor had with his ex-wife Geraldine Bazán, from whom he announced his divorce in 2017 after a long marriage of almost 10 years. Although at first their separation was involved in controversy, the former couple decided to put a stop to the media hints and solve their problems behind closed doors for the well-being of their daughters.

“I will always look after the well-being of the mother of my daughters and that of my daughters, obviously”he said in a recent interview with various media outlets.