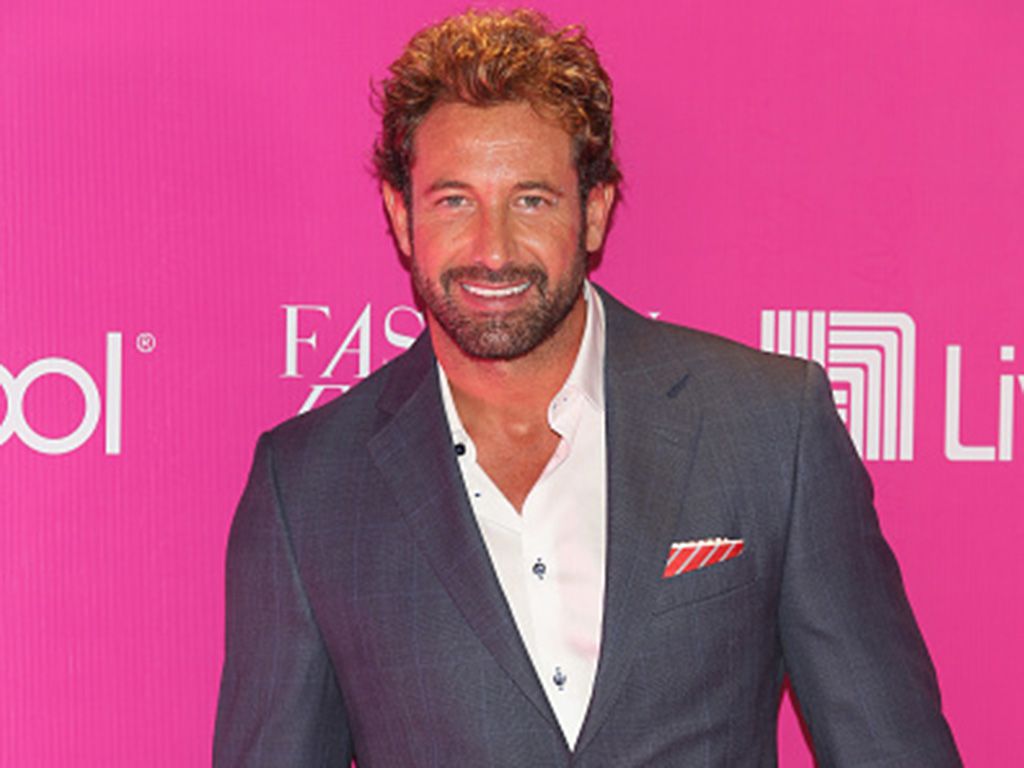 When will you marry Gabriel Soto? The Mexican heartthrob got engaged to Irina Baeva in 2020 and their wedding could be getting closer and closer. The Russian actress, who has just played Mia Colucci in the new series “Rebelde” for Netflix, has become the great love of the well-known interpreter. Now, faced with rumors of an early altar ceremony, one of his ex-partners has come out to comment on his future marriage. Was it Geraldine Bazán, his ex-wife, or Martha Julia?

MORE INFORMATION: Martha Julia, what did Gabriel Soto’s ex say about the upcoming wedding of the actor and Irina Baeva?

Soto He is one of the most popular figures on television. Son of Elisa Díaz Lombardo and Francisco Soto Borja Anda, since she was little she already gave light that his was the stage and the fame. At 18 he was a finalist for Mir. World in Istanbul, Turkey.

Then, in 1997, he was part of the group Kairo, as a replacement for Eduardo Verástegui, to participate in albums such as “Libres” and “Pasiones”. However, his greatest potential would be found in soap operas.

His first foray was “My dear Isabel“, In 1996, and then several dozen productions would come, such as”Angel Face“, “Friends and rivals”, “Sortilege“,” Single with daughters “and”Do you remember me”. His personal life has also given us something to talk about, especially now that he is soon to marry the Russian artist. Irina Baeva.

WHAT DID GABRIEL SOTO’S EX-PARTNER SAY ABOUT HER WEDDING WITH IRINA BAEVA?

Martha Julia, the ex-partner of Gabriel Soto, ruled on the wedding of the Mexican actor with Irina Baeva. The actress also had a two-year relationship with the gallant and even at one point said that he was the great love of her life.

“I see him happy, I really don’t know. I only see beautiful things (by Gabriel Soto) “Martha Julia declared when asked about her opinion of Soto’s marriage in the program “De primera mano.”

Julia and Gabriel ended their relationship in the best way, so it is not surprising that the celebrity does not criticize his ex’s intention to reach the altar again, after divorcing him. Geraldine Bazan, with whom he has two daughters. 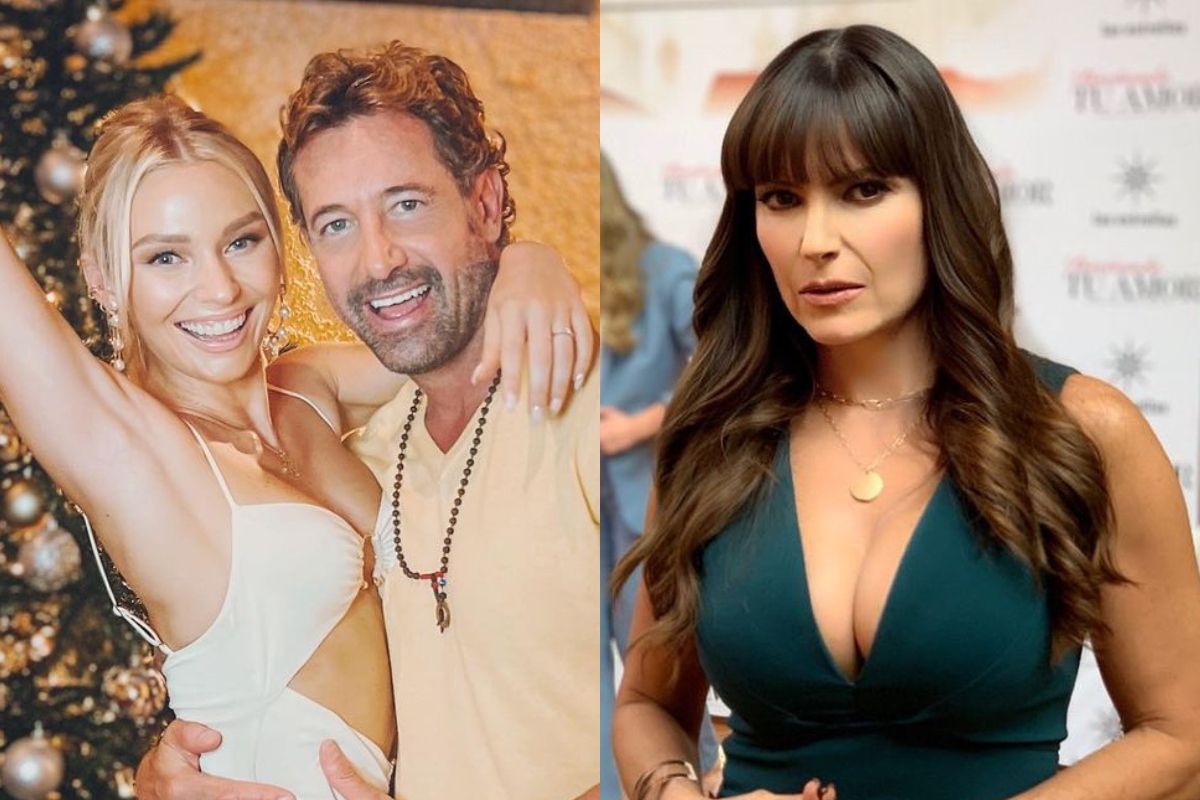 WHEN WILL GABRIEL SOTO AND IRINA BAEVA MARRY?

Soto referred to his commitment to Baeva and said that he hopes to be able to finalize his marriage in 2022. “We are committed and next year, and if everything goes well, we will be husband and wife”, indicated the Mexican celebrity in “Wake up America”.

HOW DID IRINA BAEVA RESPOND TO THOSE WHO QUESTION HER LOVE FOR GABRIEL SOTO?

Yes OK Baeva She is used to reading negative comments that are woven around her relationship, this time she did not have patience and responded to her detractors. Everything arose from the dynamic of questions and answers that he shared on his Instagram profile, where he accumulates more than 3 million followers.

His supposed fans were very hard on the actress of “The Dragon” and amid insults they asked him about his future wedding with the 46-year-old artist: “Are you aware that Geraldine will always be the wife before God and you will only be a free p @ & $? “. To which the Baeva answered: “And, from what I see, it takes you away from sleep. Blessings”.

Likewise, another person asked her if she was sure of marrying someone who has a reputation for being unfaithful: “Aren’t you afraid that Gabriel will be unfaithful to you as he did with you?”

And again the Russian responded very politely, assuring that if she chose him as her future husband, it is because she has enough confidence in him. “No, I’m not scared. He fully trusted him. For me, every relationship is based on trust, and if it weren’t there, it wouldn’t make sense to continue ”, wrote.