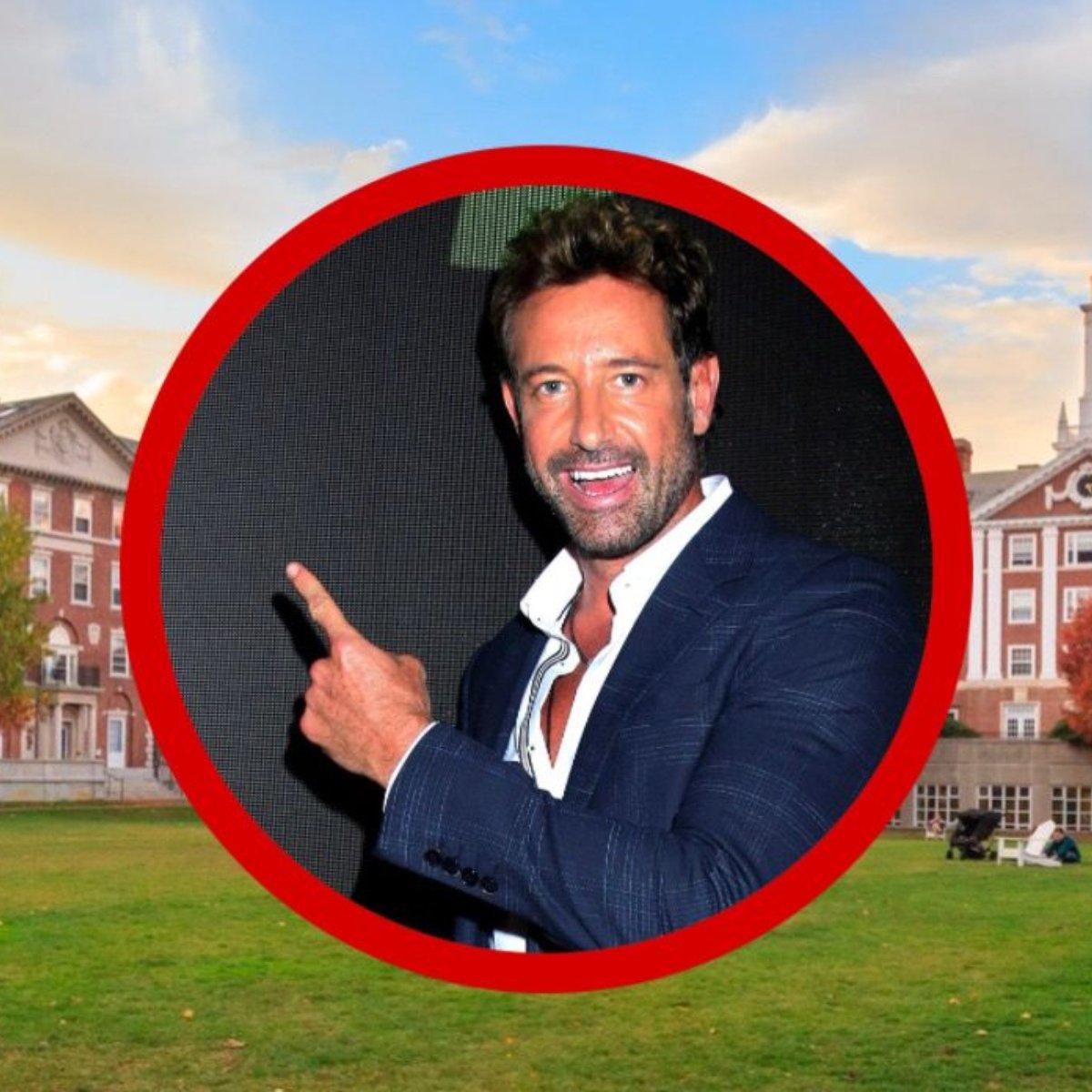 Gabriel Soto is one of the most profitable actors on Mexican television, being protagonist of successful telenovelas as Single with daughters, Divided love, You remember me and Fall into temptation, in addition to being a singer and model.

What few know is that the soap opera heartthrob studied economics at renowned schools and universities, in addition to winning second place as the man most handsome of the Mr World contest in 1996.

It seems that Gabriel Soto’s life is more than just soap operas, since the actor has headed several celebrity headlines regarding his private life, after separating from Geraldine Bazán and getting engaged to Russian actress Irina Baeva.

The level of studies of Gabriel Soto

It should be noted that the famous Gabriel Soto has shown to have a certain lifestyle and cultural level, having parents with a marked discipline. In the actor’s words, he described his father as a tenacious person who demanded a lot from him academically and in sports.

“It is a matter of development in all aspects. People think that it is nothing more than the pure physical and no. In contests, such as Miss Universe and Mr. World, everything influences ”, he commented in an interview with Mara Patricia Castañeda in 2017.

IT MAY INTEREST YOU: “I’m not the singer the world expected”: Gabriel Soto remembered when he sang

Did the actor study at Harvard?

The same actor Gabriel Soto narrated that he took a course at Harvard University and studied the first six semesters of economics at the University of Anáhuac. However, he was unable to complete his studies due to his aspirations to work in front of the cameras.

As if that were not enough, Soto recounted in one of his interviews that after the death of his mother he had to grow up practically alone, since he studied at a boarding school in Ireland, because his father remarried and decided to move with his whole family. to McAllen, Texas, in the United States.

It should be noted from the age of 17, Gabriel Soto decided to leave home and start working, his first jobs were as a model, a profession suggested by the sister of a girlfriend, being the beginning of his career in front of the cameras.