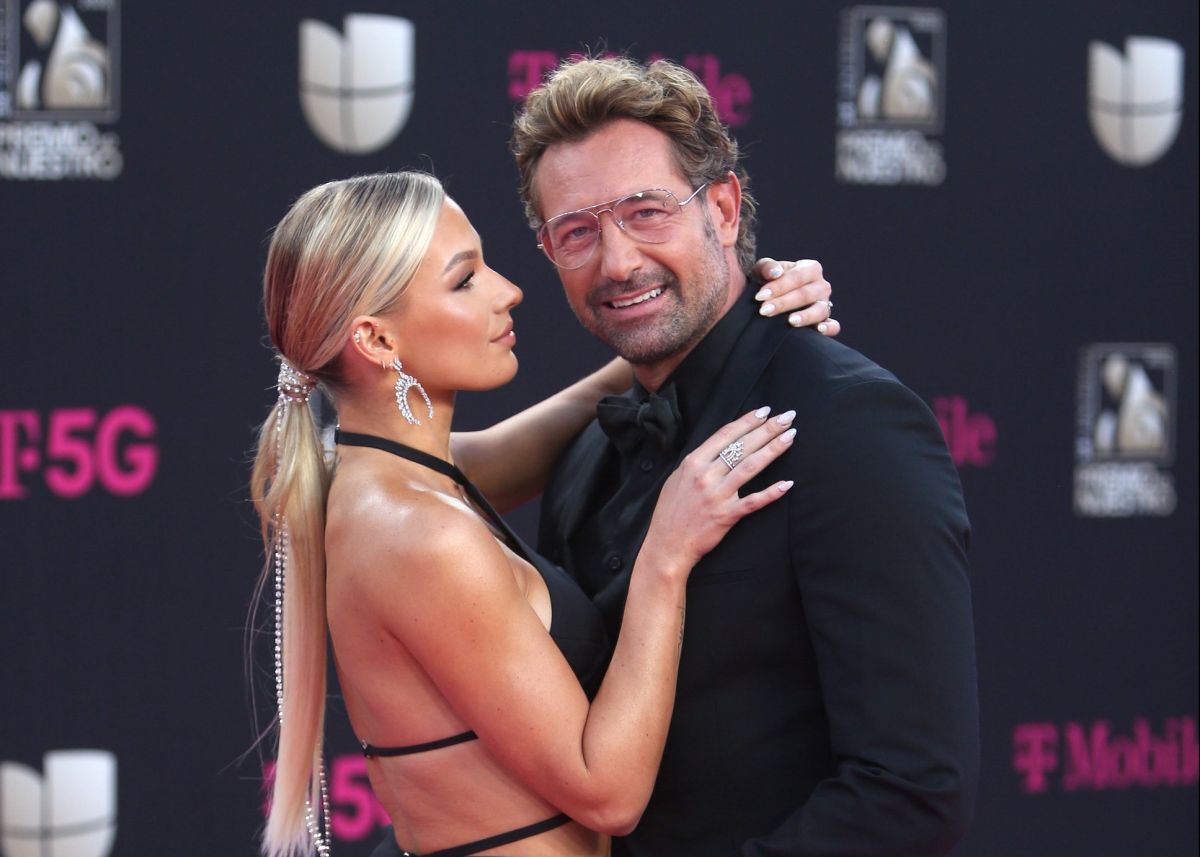 Gabriel Soto confess that his wedding with Irina Baeva had to be postponed once againbecause the actress’s family cannot leave Russia due to the military invasion of Ukraine.

Although a few days ago the protagonist of the telenovela ‘Single with Daughters‘ revealed that he was happy because his daughters will participate in his wedding with Irina Baeva, on this occasion the actor revealed that their marriage bond will have to be postponed, this time due to the conflict between Ukraine and Russia that began on February 24 and because of the one that the family of his fiancée will have to wait to be able to leave their country.

It was during an interview for Televisa Shows, where the television heartthrob said he was excited about the idea of ​​getting married for the second time, so both he and Irina Baeva continue planning.

“In real life I’m happy, I am very much in love, I am very happy, we are very excited about the wedding and we continue in the preparations”, he said.

However, due to the military attack on European soil, their wedding will have to be postponed since for now it is most convenient for the family of the actress of Russian origin to remain in their country.

“The only thing that has slowed us down a bit is, unfortunately, the whole issue that is happening in Russia and Ukraine. Irina’s family is a little afraid to leave Russia right now and they have not been able to specify the fact that they come and obviously we are not going to have a wedding if his family is not there, “he explained.

Although there is still no official date, the actor assures that it will be this 2022 when they finally reach the altar.

“This year does not happen because we are already waiting. The pandemic came and then now this. These are things that are out of our hands, but well, finally we do want to wait a bit. for the conflict to lighten up a little and they can now travel with peace of mind, but it will not last this year”, and he assured that if necessary he himself would travel to Russia to celebrate his wedding.

But it is not the only plan that the couple has, because once they say “Yes, I accept”, they would like to grow the family, because it is a dream that the actress has and they would like it to come true as soon as possible.

“Irina is her dream that she has and I am obviously happy to form a family in that sense. It’s the process, obviously, if you’re already married, well, what’s next? A son, a family, so we are making him want, “added Soto.