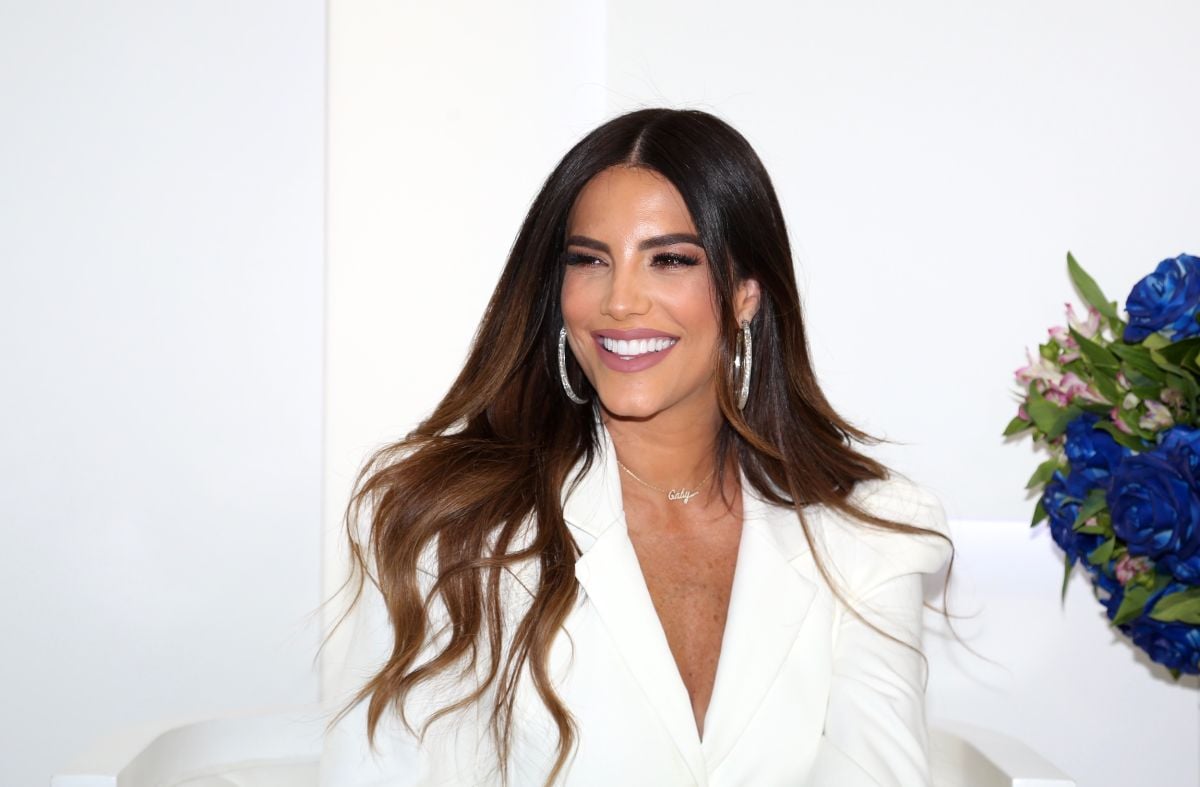 A few weeks ago, actress Gaby Espino revealed the name of the person she wanted to win ‘La Casa de los Famosos 2’, and it was her countrywoman Daniella Navarro, who was eliminated last Wednesday, being one of those who ran the most that great risk.

“He had a super honest game. She is a very outspoken woman, very honest and it seems to me that she played her game well. I also know the others who were in the final and I have a lot of love for them, they deserve to be in the final, I really do,” he mentioned through his social networks.

As the Venezuelan commented, she knows the contestants who are right now as finalists in the most famous Spanish-speaking house of the moment, and that is that He has also worked with some of them in soap operas, and it is about Ivonne Montero, Well, they share something from the past that not many remembered, and it is the participation of both in the telenovela ‘Sin Vergüenza’ and that was made approximately more than 20 years ago.

Montero and Espino worked hand in hand with other great personalities from television, those were Margarita Ortega and Paola Toyos, who were the four main figures and were in charge of giving life to the novel that tried to captivate the audience in 2007, and which was also filmed in Colombia.

The melodrama reflected the story of four acquaintances with personal problems but all very different, and who were also the owners of an intimate apparel company dedicated to women, and it was the version of a Chilean novel called ‘Entre medias’.

The first finalist of ‘La Casa de los Famosos 2’ was in charge of giving life to the role of Maite who was in love with her ex-husband, while Gaby was Renata, in her case it was a man who was married and also had children.

However, with the passing of time they saw that despite the great actresses they had ‘No shame’ failed to meet expectations of what they sought to give.

It may interest you:
· Gaby Espino stated who is the contestant she wants to win in ‘La Casa de los Famosos’
· Indecent Proposal? Ivonne Montero would have been invited to participate in a trio in ‘La Casa de los Famosos’
· Mayeli Alonso assured that Ivonne Montero “has no dignity” after the false accusations of allegedly having been sold to Lupillo Rivera