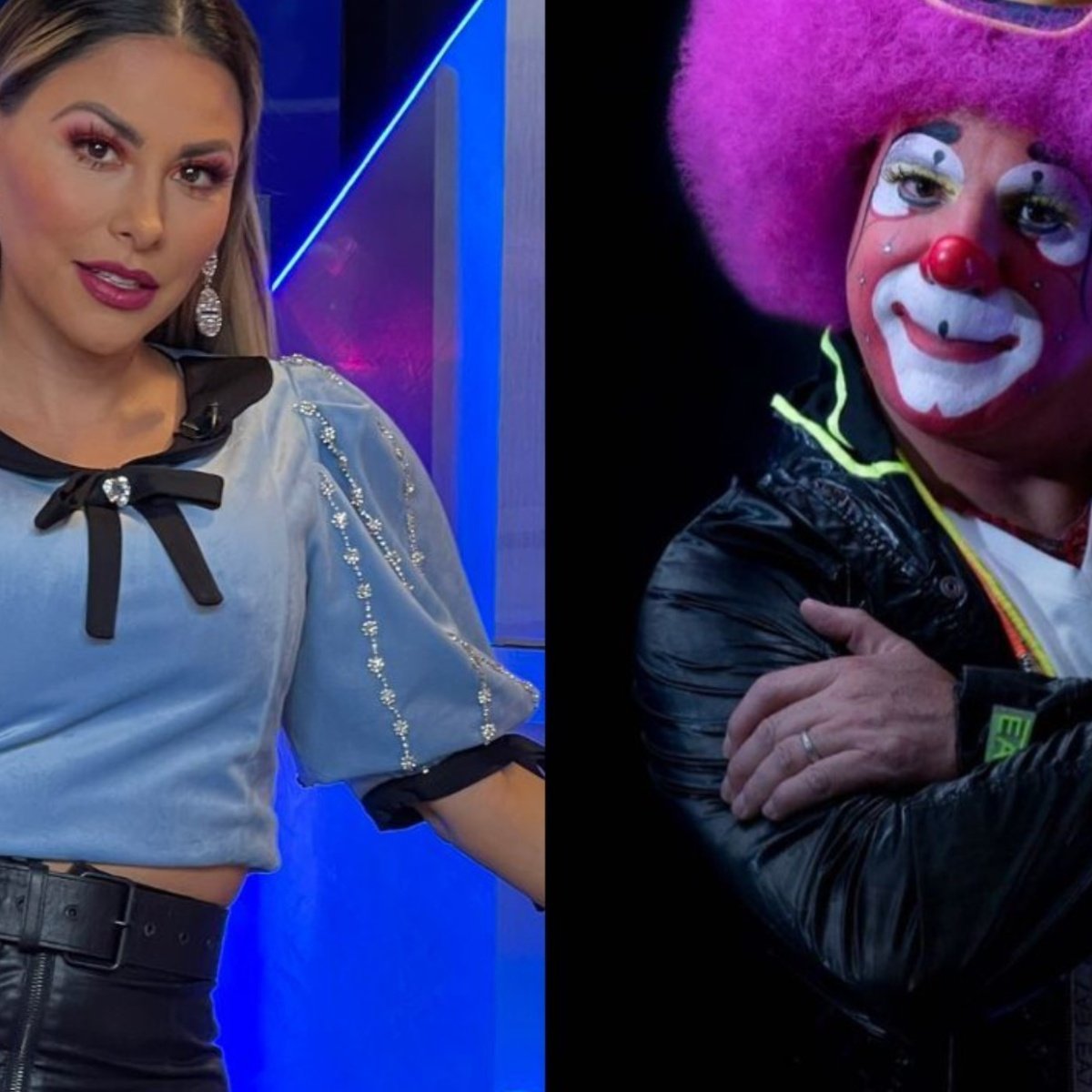 The always controversial Platanito is now in trouble after the actress and host Gaby Ramirez publicly accused him of harassment.

And it is that in the past, the clown has faced different controversies both for his black humor that has offended several people and other problems with celebrities.

Now it is the actress and host Gaby Ramírez who has made some strong statements that have made the entertainment world turn to see Sergio Verduzco, Plantanito’s real name.

In an interview done for Chisme No Like, Ramírez decided to make the case public and confess that several years ago, when she was a guest on the Platanito program, where the clown abused her.

In her testimony, Gaby acknowledged that at that time, she did not know what to do and that although she complained to the channel’s owners, she did not receive support from the production but instead was forced to apologize to Platanito.

“They took me and my son out of the studio on orders from Platanito, what’s more, they forced me to bring him a flower arrangement and I left it for him at the hotel where he was staying; why because it occurred to me to claim him”.

What did Karla Panini say about Platanito?

As we tell you on American Post News, Platanito threatened to sue Karla Panini after she claimed to have sensitive information about the comedian.

“Sergio Verduzco I know you very well and I know everything you did in the dressing rooms. You remember? Because we were there. Judging me? Darling, I don’t think you have the face to do it. I would love to meet him and rub in front of his wife everything he did and that I saw with these eyes and no way, “he said on his Panini podcast.

This threat was made by Panini because, on several occasions, Platanito has mocked and called Panini treacherous because she ended up marrying her friend’s ex-husband,  Karla Luna, with whom did Las Lavanderas.